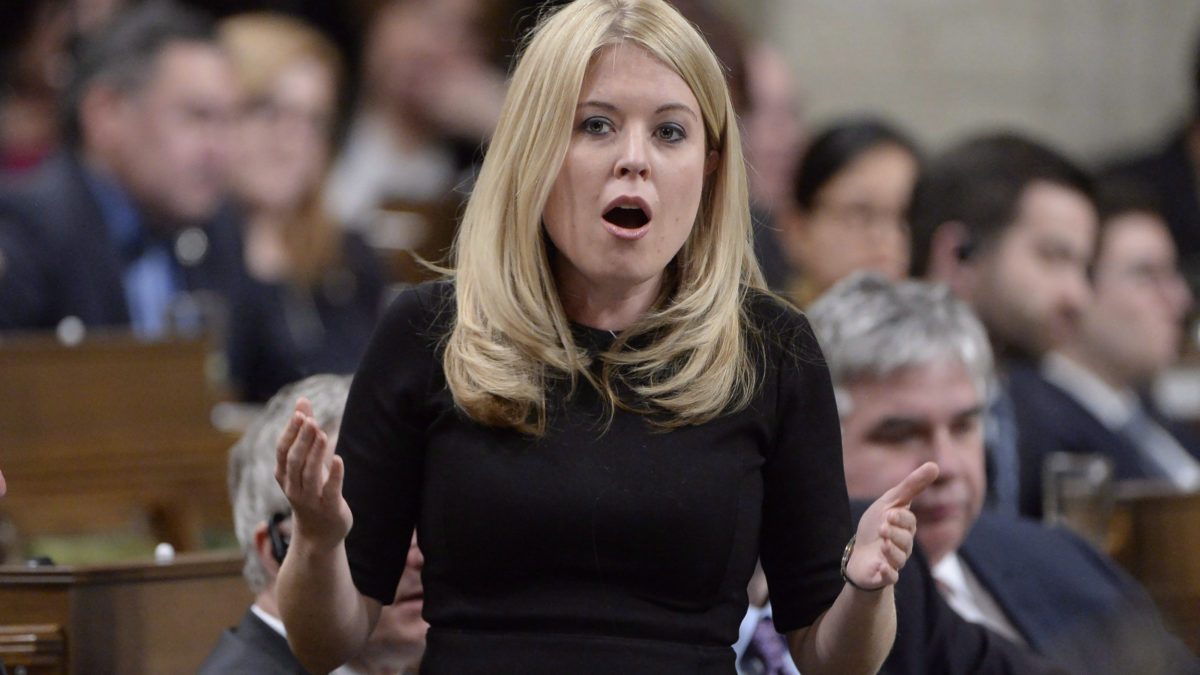 Conservative MP Michelle Rempel asks a question during Question Period in the House of Commons in Ottawa, Wednesday, March 8, 2017. THE CANADIAN PRESS/Adrian Wyld

Twitter has come to focus again when there was a public conflict between Michelle Rempel, a conservative MP, who accused her colleagues of sexism over immigration policy when she realized that she was left out while key decisions were being made over the same policy. White helmet, the group of volunteers which is working in war-torn Syria to help victims, were rescued by Israeli Defense operation and conservatives have expressed to request the government of the resettling of those workers though Michelle Rempel has tweeted of having no prior knowledge about the subject which was followed by public disagreement between Michelle Rempel and Erin O’Toole.

Where it all started….

A tweet by Michelle Rempel which was, in fact, was a response to another tweet by Erin O’Toole, conservative’s foreign affair critic caused a rare public disagreement. On Thursday, O’Toole tweeted that the conservative will support the liberal’s policy of granting refuge to white helmets, who played a key role in helping victims in Syria. He went ahead to state that; the party is also putting a case in front of the government to grant asylum to interpreters which were afghani in origin who played a pivotal role in the war in Afghanistan.

“We did?” was the reply by Michelle Rempel who further tweeted that, “Because what I said to the media, as Shadow Minister for Citizenship and Immigration, was that I was waiting for more details on the White Helmet program before commenting,” thus stating of not getting her involved while making the key policies.

After the public disagreement, any request to reply to those comments is declined by both the parties. Though there was no further involvement with a spark, many people expressed of getting surprised by the tweet from Michelle Rempel as, on July 23, issues scans were sent to the staff which did show the willingness of Tories regarding giving asylum to the workers who are working on the humanitarian ground in war-torn Syria.

White helmet, which is a group of volunteers helping victims of attacks in war-torn Syria, were lead to safety by an Israeli defense operation. This operation was upon the request of Canada and its allies, Britain and Germany who also played a crucial role in giving refugee to the humanitarian workers in the past.

The “key message”, which had been the center of attention in this whole saga, stated that the conservatives are pleased to see Canada working with the allies to provide refugee to the white helmets group which were rescued by Israeli defense operation.

This is the reason why many people did express the surprise at the event of the tweet Michelle Rempel over not knowing the policy beforehand.

It was followed by an announcement from the government, which stated that in the next three months, up to 50 white helmet members and their families along with 250 Syrian will be provided resettling. Canada previously also resettled refugees on the humanitarian ground from time to time.