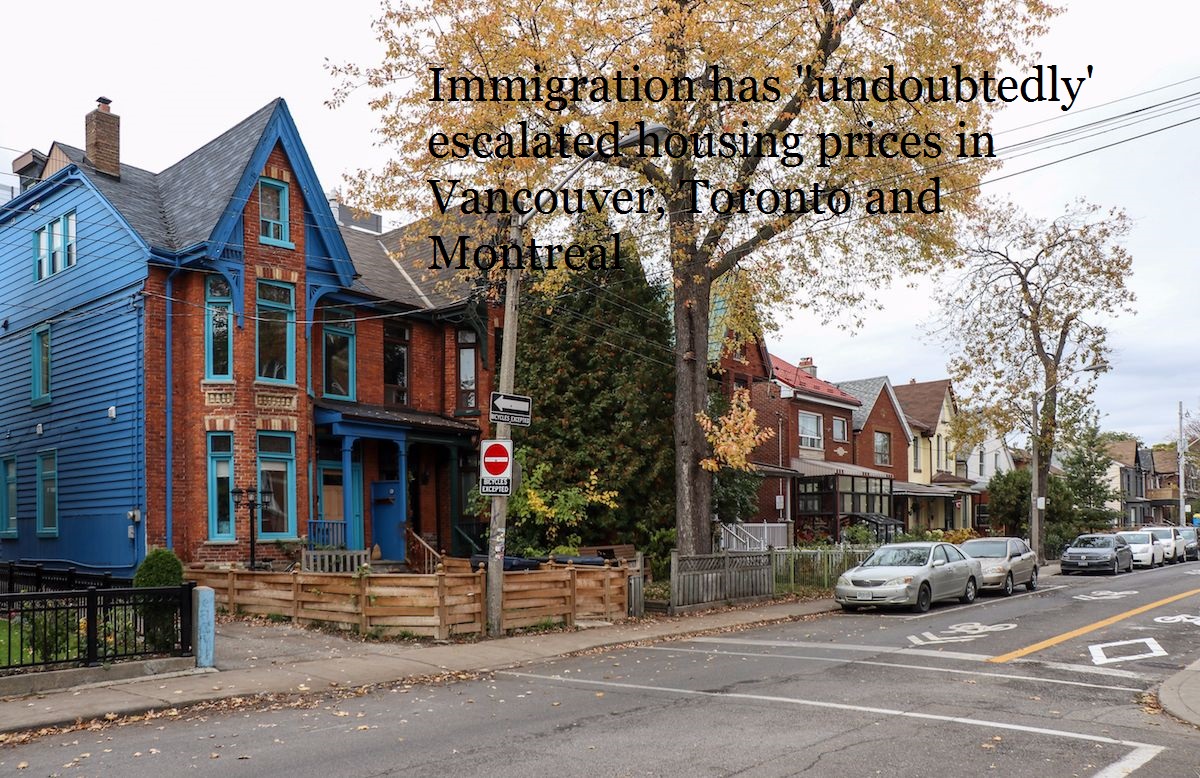 According to the new study, immigration made a great impact on the real estate market of Canada, which results in rising in housing prices in Vancouver, Toronto, and Montreal. According to the report published in the winter edition of the Canadian Journal of Urban Research Geographer Daniel Hiebert of University of B.C.  says “immigration policy is an essential form of housing policy.” Know how Immigration has “undoubtedly’ escalated housing prices in Vancouver, Toronto, and Montreal.

Comparing buying and renting patterns between immigrants and natives     The target of raising permanent immigrants admission levels from approximately 270,000 in 2015 to 340,000 in 2020 will surely have an impact on the Metropolitan housing in Canada. Daniel Hiebert when studied about the buying and the renting patterns and compare them between the immigrants and those of natives, he found that most immigrants are more interested in buying a house in three major cities of Canada that is- Vancouver, Toronto, and Montreal than Canadian-born citizens.

In the recent that average rate of owning a house in the Vancouver increase to 73%. That not includes Chinese people but also people from Hong Kong and Taiwan. As a whole, Canadian housing market gets impacted by the immigration at a large scale.

Decades of the research by the Daniel Hiebert’s confirmed a two contrasting images of the immigrants in the housing market.

There is no doubt the immigrants whose capital earned in their home country is good and moreover they are also earning good in Canadian cities are tend to buy homes in expensive cities and which results in increasing prices of housing.

On the other hand, there are immigrants whose jobs are just sufficient for them to buy food for the day- are struggling in paying rents.

Refugees surprised even the housing market of Canada

Daniel Hiebert study revealed a surprising analysis of refugees who are staying in the country before 2011, are able to buy homes even in one of the most expensive cities in Canada- Vancouver. The rate of buying homes of refugees is equal or higher than the average rate.

Vancouver ranks among the three most expensive cities in North America, Europe, and Asia. Being an unaffordable city, Individuals who are buying homes in Vancouver are under lots of pressure as they have to it give more than 30 % of their gross income to housing only. Next in the line is Toronto with 27.6% and then in Montreal with 21.8%.

Buying trends according to the ethnicity

With 61% rate of home ownership Filipinos and South Koreans owns a moderate number of houses in Vancouver. Then comes Latin Americans and blacks with 46 percent of ownership. Arabs, being a minority and a small group, owns 37% of the ownership.

Ethnic groups of immigrants struggle for the shelter

Koreans, West Asians (mostly Iranians) and Arabs, are the three major ethnic groups who find it difficult to buy a house in the major cities of Canada. This is mainly because of the precarious rental situations.

“Provincial government should encourage the subsidized housing, that will relieve the pressure of shelter from the new immigrants”- one of the recommendations by the Daniel Hiebert’s analysis.