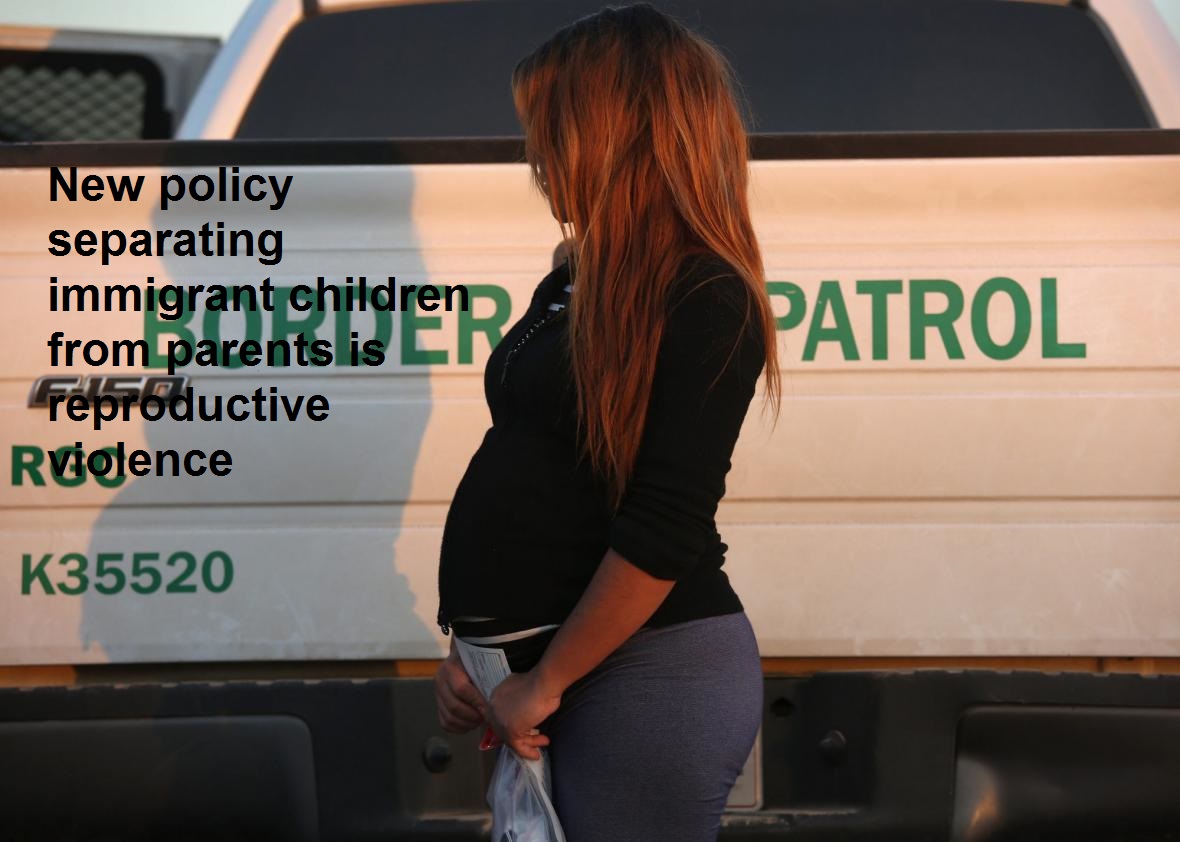 Torturing on immigrant communities is again in news this week in the US. It is so disheartening that in order to punish and terrorize families, the Department of Justice release some order saying at borders or ports they will separate children from their families who are seeking asylum in the US. Separation cases are on rising, in May alone, 658 children were separated from their families and among them, more than 100 children were less than 4 years of age. Read thoroughly to know how New policy separating immigrant children from parents is reproductive violence.

Discussions in 30 Seconds hide
1 Disheartening stories of the families-children are being ripped apart from their parents
2 And harassment continues- children are being sexually and physically abused
3 Viral and misinformation riddled #WhereAreTheChildren hashtag.
4 There is something more than the reports has been reported
5 Separated children getting abused has history back to the Obama presidency
6 Activist point of view- policies are the new tools to control immigrant communities
6.1 About Post Author
6.1.1 Diksha Garg

What makes the scenario more difficult is not only the word “family separation” but the cries of the children who are being taken away from their families and the helplessness of the parents who even don’t know the whereabouts of their children. Distraught parents while being deporting only asking one question where are their children? The U.S. government cruelty and cold heart are seen when the grandmothers who were tried to save their grandchildren are being dragged away and being put in the cages for a crime of crossing the line.

And harassment continues- children are being sexually and physically abused

This doesn’t stop only at separating the children from their families but the new report by the ACLU suggests that the children are being abused by Customs & Border “Protection”. Children are being both mentally and sexually abused by the department by giving rape threats, not giving them proper food and water and denying them of giving any sort of medical care they needed.

There is something more than the reports has been reported

The situation is more complicated than reported by the TV houses or media coverage. Many of the children whom DHHS has reported are not located anywhere, might be with the undocumented parents or family. That undocumented family is not coming forward and avoiding every possible contact because of the fear of being deported. Fear of transferring the information from DHHS to ICE. Detention and deportation are made so common that a well-intentioned call can lead to deportation.

Separated children getting abused has history back to the Obama presidency

This approach towards immigrants has destroyed many of the families. This cruel behavior towards immigrants is not only being processed under trump rule but according to the reports, the ACLU has reported sexual and physical abuse against immigrant separated children long before trump rule- yes that’s true under Obama presidency same abused has been reported from 2009 to 2014. Obama policy of family detention which is being replaced by this new policy had left no fewer scars than this policy. It was equally traumatized for the children and their parents.

As of the activist point of view, these policies are shaking the Americans roots. Might this policy is new but the practice is same as old America. These policies of abusing children, pregnancy, and reproduction are the new tools to keep away the communities of color from the natives. 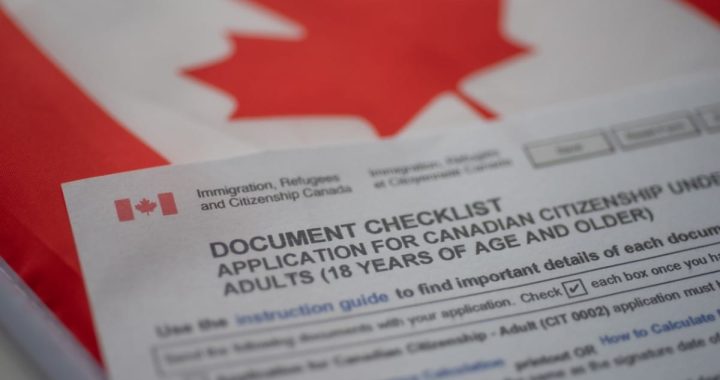