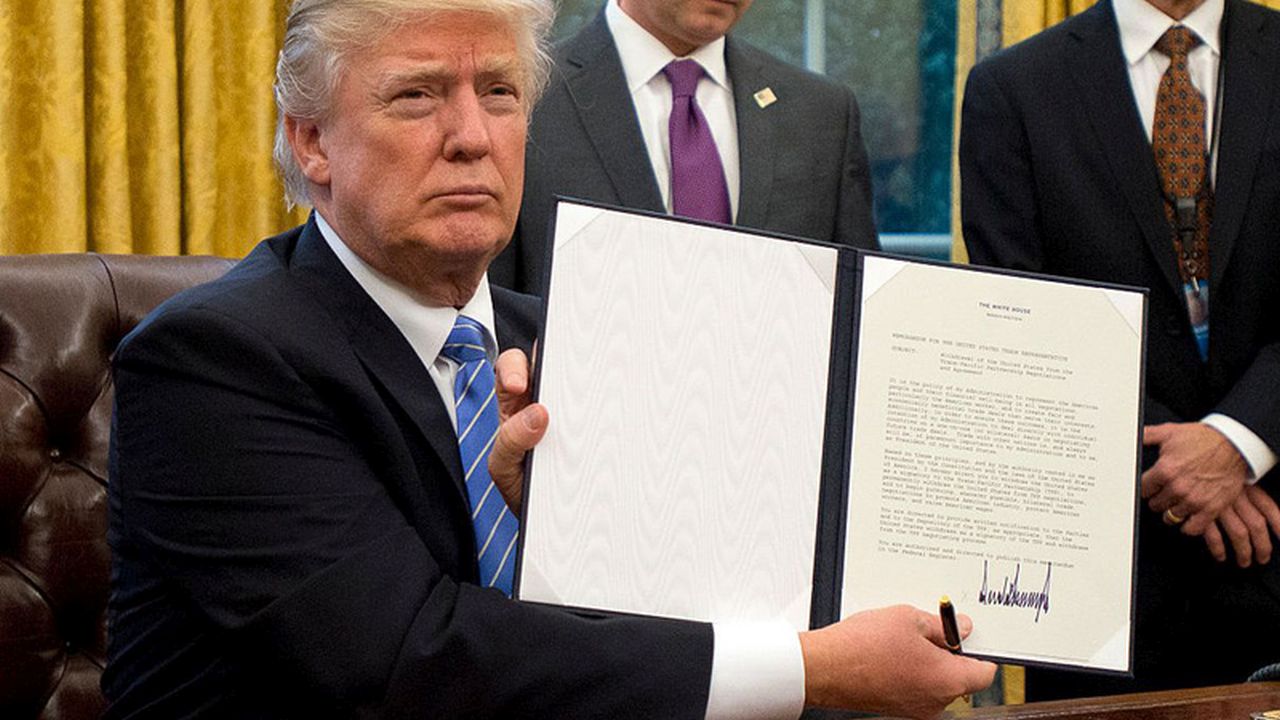 US may scrutinize social media handles of Visa applicants

The Trump administration has stated anyone applying for US visa would need to furnish their social media history.

According to the new proposal issued by the state department, visa applicants would require to give details of their Twitter and Facebook accounts.

They would have to reveal their social media identities used in the period of last 5 years.

Discussions in 30 Seconds hide
1 New Proposal to study Social Media profile would apply on both Immigrant and Non Immigrant Visas
2 US Visa applicants to reveal if their close relatives have ever been deported from USA
3 Presently – Scrutiny of Social Media profiles done only for those Visa Applications where deemed necessary
4 Civil rights groups against the proposal as it would compromise one’s privacy and detrimental to free speech !!
5 Would these lead to fake social media profiles to stay away from radar of US Immigration Officials
5.1 About Post Author
5.1.1 Raima Sen

According to experts, the information will be mainly used to identify and screen those who want US visa, whether immigrant or non-immigrant.

However, this is not the only information that US Visa officials would want from the applicants. Sources informed that applicants would also need to provide their telephone numbers, email addresses and history of all the places they have traveled in the last 5 years.

Also, applicants would need to reveal if they or any of their relatives have ever been deported from any country or have been involved in terrorist activities, sources added.

However, citizens of UK, France, Canada and Germany would not be affected by these proposals as these countries share Visa free travel status with US. Only the citizens of non-exempt countries like China, India, and Mexico would have to go through the screening process if they want to visit US for work or holiday, sources said.

The step has been defended by the US Visa officials on the grounds that it will enable them to pinpoint potential extremists.

Initially, the officials were required to check visa applicant’s social media handles in case they felt it was necessary to confirm the actual identity or a stricter national security vetting was needed.

The moderate rules would be transformed into tougher proposal after the Trump regime decided to implement extreme vetting for citizens belonging to non-exempt countries, who want to come to US, to safeguard the security of the country.

Civil rights groups against the proposal as it would compromise one’s privacy and detrimental to free speech !!

In a statement to New York Times, the state department has said that maintaining foolproof screening standards was essential and they also demanded change according to the emerging threats.

It said that collecting additional information would strengthen the process that involved screening the visa applicants and ensuring correct identity.

However, the proposal will be implemented subject to the approval of office of Management and budget.

The decision of the Trump administration has got the civil liberties groups condemning the move. They are of the view that it is in a way a threat to one’s privacy and can be detrimental to free speech.

A spokesperson of a rights group in America has said that this step will leave people confused as they would not know how the government officials would perceive what they say on their social media handles. Most people will be afraid that they may be misconstrued and consequently barred from entering US.

The civil liberties groups are also concerned how the US administration will define the term terrorist activities as it is vague and politically motivated. They feel that it can be used selectively in order to filter out certain applicants wrongfully.