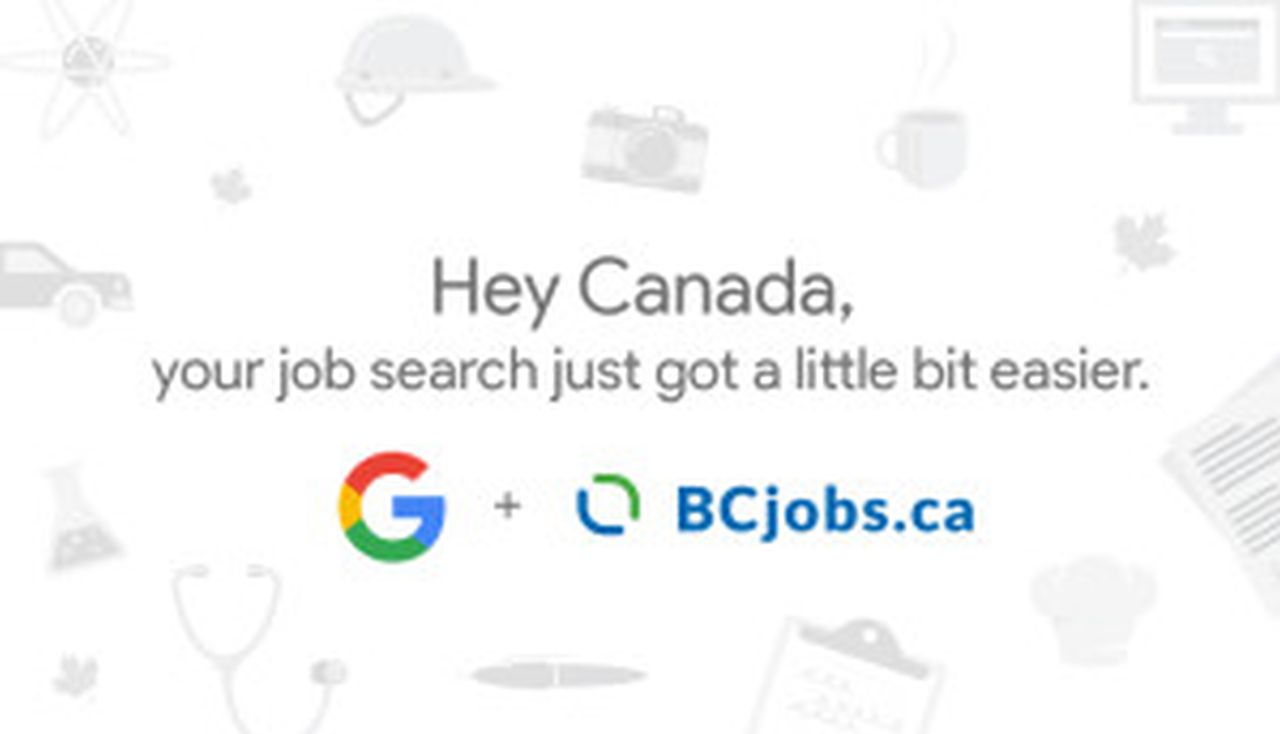 The search engine Google is now wading into the employee market of Canada with the all-new search feature accompanied by 1 million dollar investment into the forthcoming job platform.

It has been announced by the technology giant that new search capabilities available for the Canadian users will help them to seek jobs easily. The job seekers will able to browse the posts which can be filtered by job title, commute distance as well as time commitment. The advanced Google search engine will facilitate the Canadian job seekers to get their dream jobs at just a click of the mouse.

It has also been revealed by Google that its philanthropic arm will be backing up the Toronto’s MaRs innovation hub on its verge of developing the employment platform that is about to launch the following year. It simply aims in helping workers to navigate the highly fluctuating job market.

This move by Google signals its growing interest in the employment sector as well as their expansion of such functions. This comes amidst a shift towards the workplace automation as well as increasing pressure on the workforce to update their skills as companies become more technologically savvy.

The Google Canada’s country director, Sabrina Geremia considers this move as a natural step for the firm because according to the server it has been found that a lot of people actually turn to Google when it comes to job searches.

According to her, she was reminded how important it is to update ourselves with the changing job market. The skills she had trumped about few years back are so different from what we get to see in today’s biodata. This is mainly because of the changing job requirements which are forcing the workers to become continuous learners.

According to her, this platform will help with the recent workforce changes that employees have to face. This is particularly a platform for the Canadians where they can go and figure out the skills that they need to develop in order to get a secure job in the future. There is no doubt that the job market is dramatically changing and so we need to update ourselves accordingly and this platform will help individuals to understand that transition that they need over the time to bag their dream jobs in future.

According to Google, this platform will help the users by developing a new pathway for them to establish a bright future or bring a transition to their career. At the same time, this platform will gather the data skills as well as the training options from various sources and then compare them with the existing skills and employment choices of the users to find the best suitable jobs for them.

This platform will ensure that the users can get in-depth skill assessments as well as details on potential jobs that directly align with their capabilities as well as information on those institutions that help in skills- building.

In the first place, it will aim to support around 10000 workers focusing on indigenous and young people as well as those whom Google will consider to be highly vulnerable to shift in labor market.

The lead executive of data at MaRs, Joe Greenwood said that this platform will also directly target the industries that are expected to be hit hard due to automation. It includes, retail manufacturing, hospitality as well as financial services industries. The data will be used to predict the future job like what kind of jobs will be there in future as well as the skills need to be possessed by individuals in order to grab those jobs.

Google and MaRs hope that this platform will be launched by the next year. Until then, it will be just championing this job search functionality brought to Canada.

Job Search would be linked with other professional platforms at Glassdoor, Linkedin etc

This feature will directly appear within the existing search engine of Google. And users can type in their queries in the form of government jobs, jobs near me, work from home jobs or jobs in Canada. No sooner than the user searches using one of the terms or any other work related query, than Google will show them the web pages which it determines to be perfect for job postings.

This platform will work in tandem with the employment sites including BC jobs, Glassdoor, Monster and LinkedIn to work as a one stop shop for all job hunters. This will help job searchers to save a lot of time, which is otherwise wasted in searching for jobs all around. At the same time, it will allow the job hunters to set up the email notifications for instant alert for new job posting, which is difficult in case of having multiple accounts on various job platforms.

The job search function was initially piloted in India and US