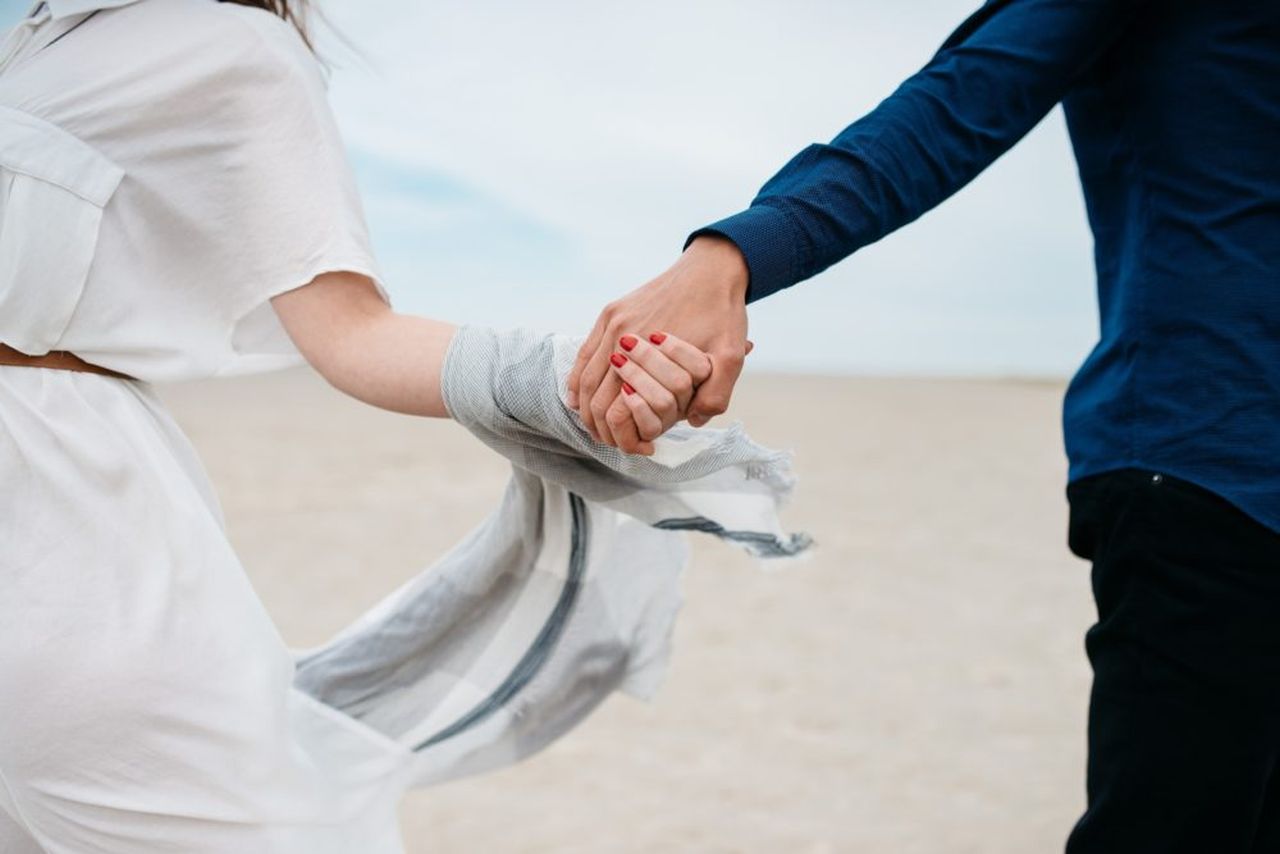 Now with faster processing of spousal sponsorship applications, the spouse’s reunification is faster. The happy reunification is now real and creating happy moments for the families to live and work together in Canada.

The happy moments are seen in the families of Canada with the Canadian Government is clearing the backlog of almost 80% of spousal sponsorship applications. The Canadian citizens or permanent residents of Canada can happily reunite with the spouses after several years of separation waiting for the applications to be processed.

As per the commitment of reducing the processing time of spousal sponsorship applications by the Immigration, Refugees and Citizenship Canada (IRCC) to 12 months, the reunification with spouses is now becoming a reality in Canada.

The IRCC has made considerable improvements to expedite the process of spousal sponsorship applications. Mr. Ahmed Hussen, the Immigration Minister, has proudly announced the successful honoring of commitments.

Discussions in 30 Seconds hide
1 Canada clears about 80% of the Spousal Sponsorship Applications
2 Who are eligible to sponsor spouses for reunification in Canada?
2.1 About Post Author
2.1.1 Raima Sen

Canada clears about 80% of the Spousal Sponsorship Applications

The IRCC has been playing an active role in responding to the queries of stakeholders and clients and improving application process after the unveiling of spousal sponsorship applications package in December 2016. The applicants and sponsors are at ease to navigate and check the progress of their applications.

The IRCC has rolled out further improvements to the progress of spousal sponsorship applications in mid 2017.

Now, the applicants and sponsors are getting updates from IRCC to submit missing information or documents so that the application process can be expedited and the reunification can be significantly reduced to less than one year.

The agency notifies the applicants and sponsors about the status of the application including file number or for any other details through an email or letter.

Who are eligible to sponsor spouses for reunification in Canada?

The legal spouses, common law partners, or conjugal partners are allowed spousal sponsorship applications. However, if a person is married to more than one partner, such people are not allowed to sponsor a spouse for the permanent resident application.

You should be either a Canadian citizen or permanent resident of Canada to sponsor a spouse to live together and contribute to the economy of Canada.