Job vacancies in Canada reached an all-time high in the last quarter of 2017 with Quebec reported second highest job vacancy rate in Canada. Canadian Federation of Independent Business(CFIB) published a study stating that there were 399,000 unoccupied private-sector jobs in Canada. This number corresponds to three-percent of the total private-sector job market with a 0.6 percent year on year increase from 2016.

Quebec is reported to have a job vacancy rate of 3.4 percent with 94700 job vacancies second only to British Columbia which reported a rate of 3.9 percent. The study indicates that job vacancy rates have increased in eight out fourteen areas with areas like professional services, information services, arts & recreation and retail facing the maximum effect.

Martine Hébert, VP at CFIB expressed his concern over the lack of workers suggesting that the shortage is leading to loss of contracts, delays in completion of projects and in delivery of merchandise to customers. 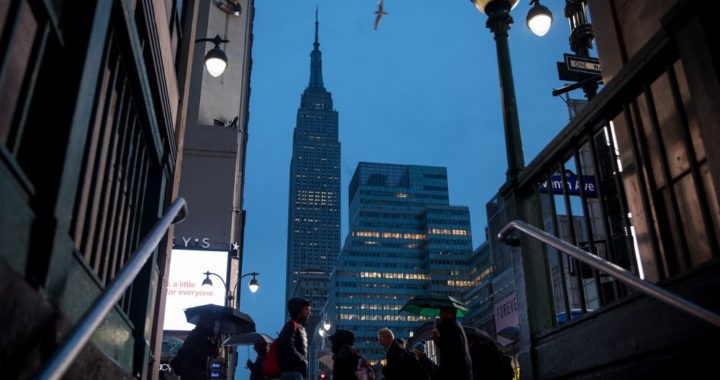 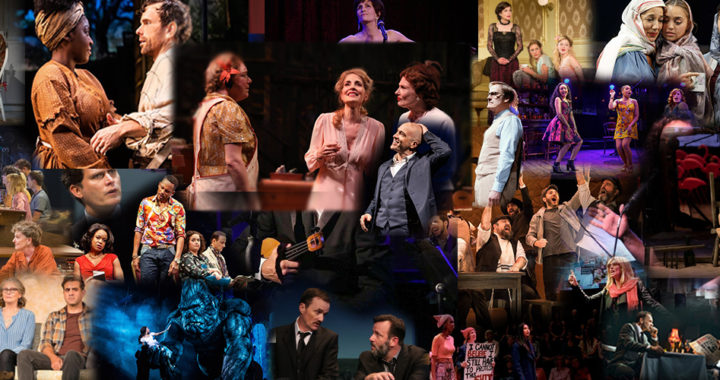 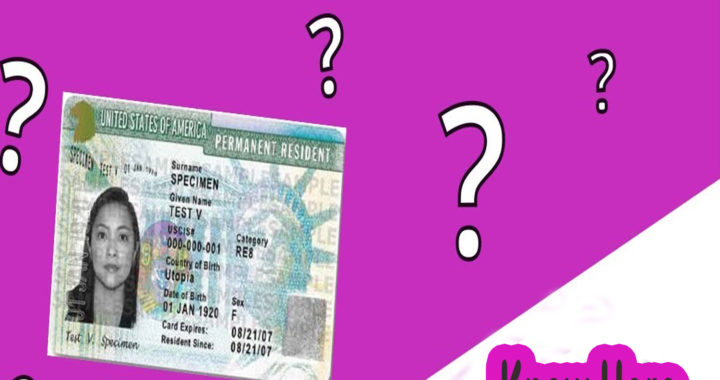