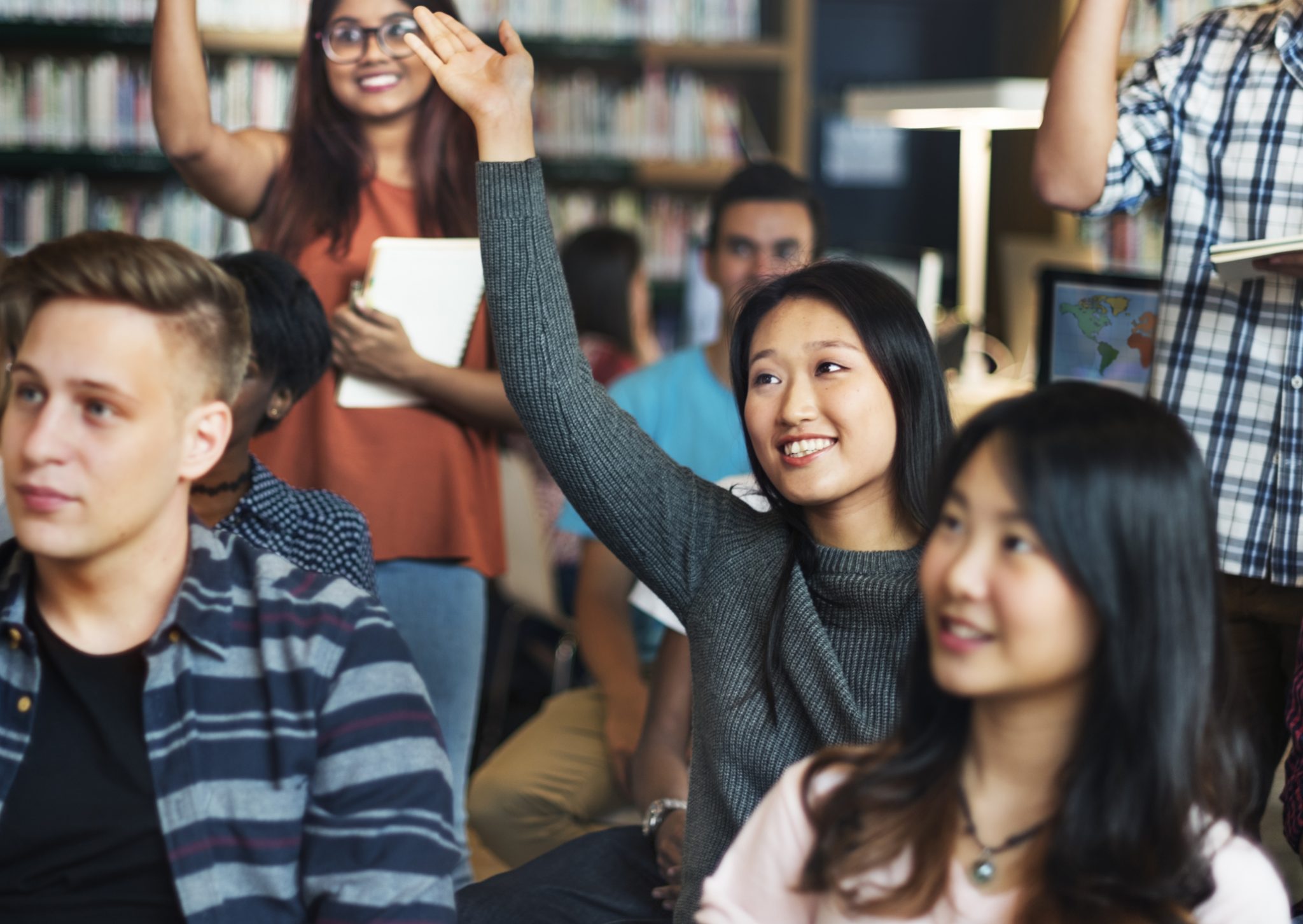 The Canadian Government has an issued an alert to International students in Canada because many thieves are pretending to be immigration officials to extract money. Many thieves are making calls to the international students under the disguise of immigration officials and telling them to obey what they say to prevent arrest. Even some students have fallen into their trap and transferred a large amount of dollars into the accounts of thieves.

If any message or call from an unknown person pretending as an immigration official to deport or arrest you or even suspend the account, if you don’t give your personal details or transfer money, or even tells you that your immigration status or Visa is in jeopardy, you should treat it as a scam. This alert message is posted on IRCC Website.

The students should note that IRCC will not reach you by phone, online or in person to collect fines or fees to prevent deportation or for any other consequence.

According to the news reported by CBC, three Chinese students have gone into hiding as instructed by the thieves for over a week. The thieves instructed them not to use the phone, Internet or chat on social media or try to contact the families. Later, the police have traced them to be safe.

The persons behind the scam then make a call to the families demanding large sums to release their kids. Fortunately, all the three students are found safe.