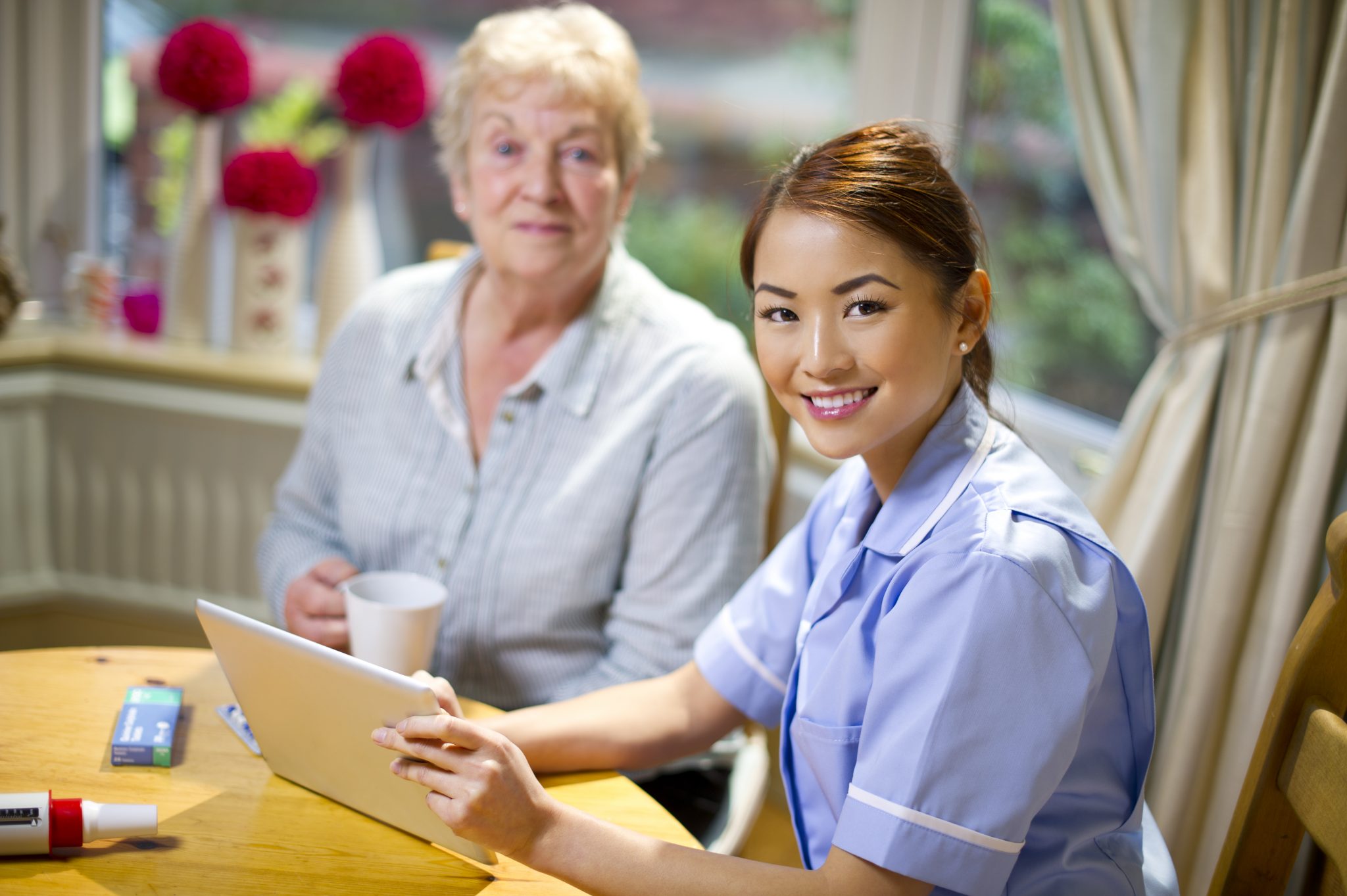 A national and regional study has found that there is an acute shortage of employees in the elder care sector not only in regional provinces but the whole country of Canada. The large population of seniors in Canada is well known to everyone. In fact, according to the census studies, there has been an increase in the elderly population and the number now has grown to be largest in decades. It is reported that close to six million people come under the senior citizen demographic.

Reasons for lack of Care Giver workers in Canada

With such a huge part of the national population coming under the elderly range, there is a growing market for senior care in all parts of Canada. With a rising demand for registered senior care workers, there is just no availability for the same. And it is this acute shortage that has driven up an emergency response.

The British Columbia Care Providers Association or the BCCPA has launched a recruitment drive in the wake of the shortage of employees in the senior care sector. These senior citizens are a part of the communities in rural and urban areas and thus, there is a broader scope in the eldercare sector. The CEO of BCCPA has promised brighter career prospects and job security in the sector of eldercare.

More about the Recruitment Drive for Care Giver Workers in Canada

The campaign has been launched after being named as #BecauseBCCares which reflects the serious attitude of the agency towards recruitment. With the launch of this campaign, the association aims to educate and make people aware about the job prospects that are available in the field of senior care. Interested people can be also educated about the training programs as well as the registration process that goes along with the process.

WorkBC, which is an organization that helps people to find jobs and build careers, has estimated that in the coming six to seven years, especially during 2020-2025, the elder care sector is proposed to record a growth of just over four percent which is the highest amongst every other field. And the positive aspect of this is the fact that most of these jobs will be created due to the boost experienced by the economy.

Surely this statistic is a positive when related to job prospects but the shortage of interested employees is surely a thing to worry about.

What the Recruitment Drive of Care Giver Workers Aims to do?

People interested can register on BCCPA website to receive information regularly and can also find about the jobs that are available regarding the same.