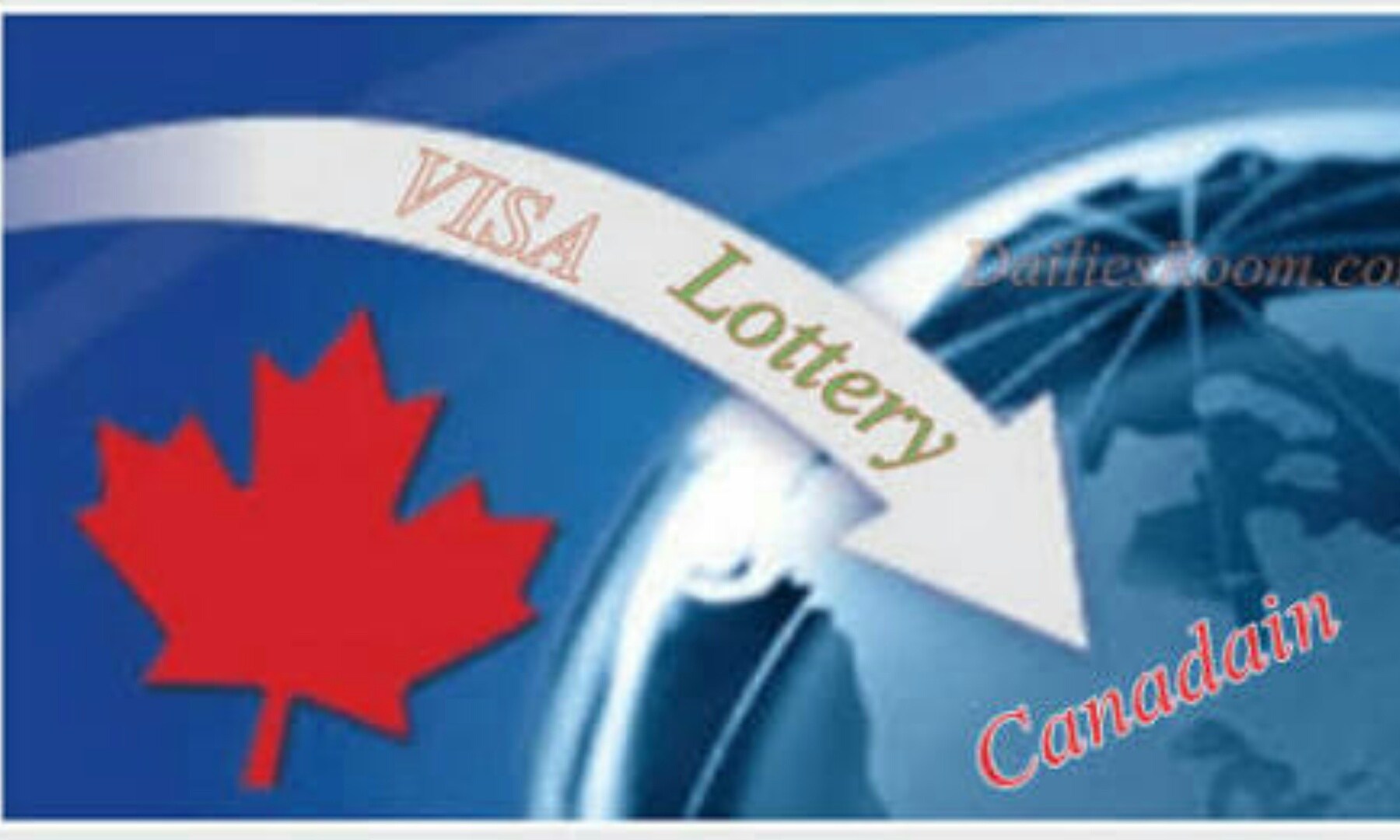 According to the sponsors, the lottery scheme is inhuman and cruel for family reunification

The immigrants need to apply now to get a chance to sponsor their families during the one month period of the online draw. The grandparents and parents will now compete for one of the 10,000 spots in the online draw. It is estimated that around 95,000 are awaiting for sponsorship spots in Canada.

The relaunched lottery scheme replaces the earlier first come and first serve scheme of sponsoring family members. The new scheme also raises doubts about the people, who gained entry in 2017 even without satisfying the financial requirements and other qualifications.

Mr. Ahmed Hussen, the immigration minister, Mr. Justin Trudeau, the Prime Minister, and Mr. John McCallum, the former immigration minister have received a massive influx of letters and emails expressing anger against the relaunch of the lottery scheme.

Discussions in 30 Seconds hide
1 A Letter with Subject Immigration Fiasco Fired at Mr. Hussen
2 Relaunched Lottery System Almost Doubles the Intake
3 What are the new questions for online entry in 2018?
3.1 Raima Sen

A  Letter with Subject Immigration Fiasco Fired at Mr. Hussen

Expressing their dismay about the relaunch of the lottery system, one of the sponsors have sent an email with the subject Immigration Fiasco describing the latest decision is unfair to the immigration minister. The message says the latest fiasco is actually playing with hard-working professionals, who are trying to reunite with their families, lives in Canada.

The latest sudden decision has put the life of a professional, who has already submitted the file along with his wife and just to appear for the final hearing, is in doldrums.

This has actually thrown the lives of people, who are already in the queue, to the wind.

However, the new initiative is to increase the intake to 10,000 from the current 5,000 and clear the backlog at a fast pace. Despite the advantage, many are up against the sudden change in the system. The eligible candidates for reunification will not actually benefit from the new decision because of its nature of gambling.

The online process has no form to prove the eligibility of the candidates. However, the new process has added additional questions and the applicants need to understand requirements and confirm their eligibility before making an entry.

What are the new questions for online entry in 2018?

It requires specifying the income, size of the family and names of the grandparents or parents of the sponsor apart from the basic requirements including country of origin, date of birth, complete address, email, and Pin Code. This process ensures online submission of the people meeting the requirement.