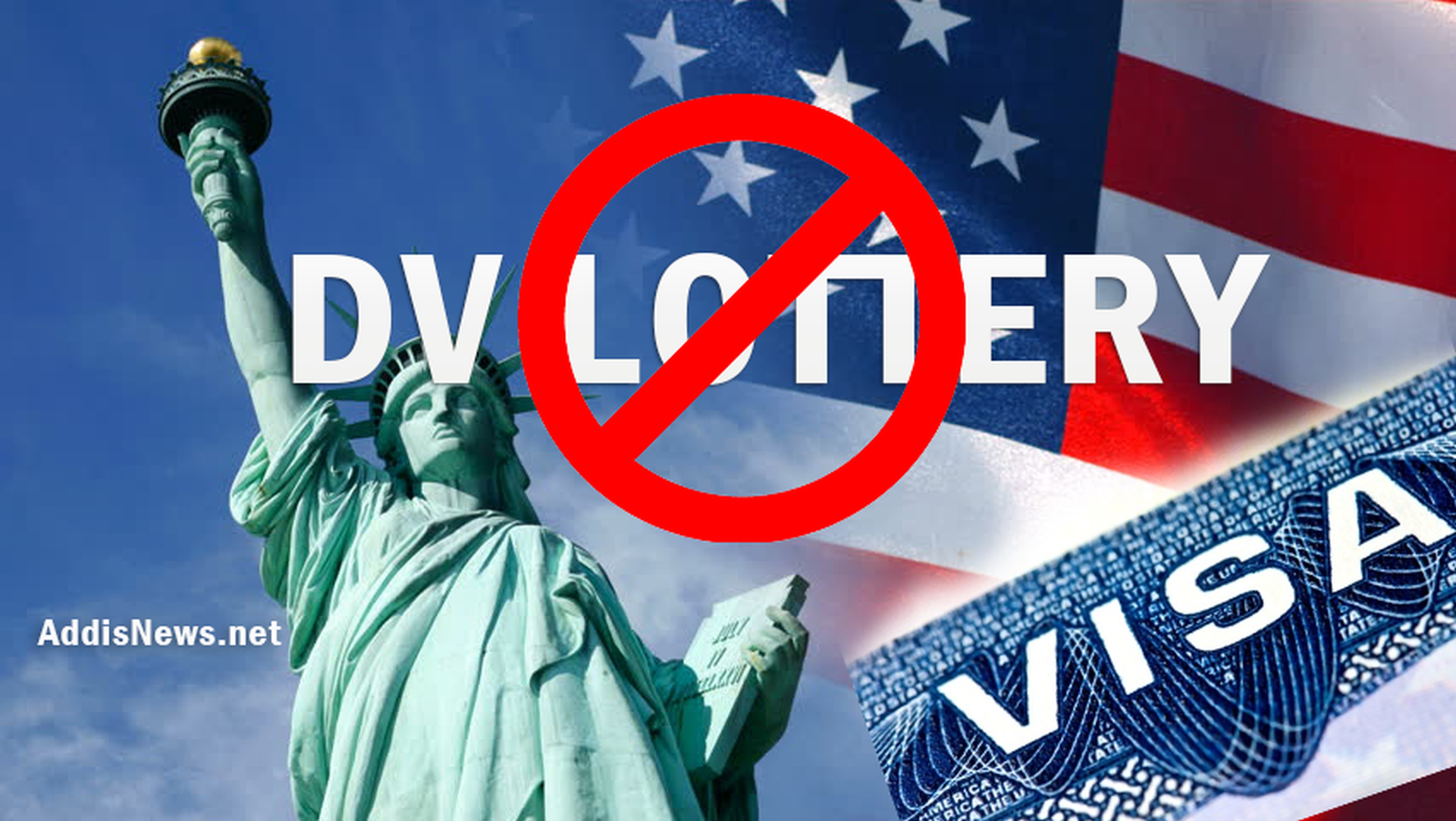 The U.S. Government has proposed an end to the Diversity Visa Plan following a recent attack in the nation. It denied an entry to the US for people, who enter through a Lottery Visa Program.

The U.S. has introduced a Visa program facilitating the entry for non-U.S. citizens into the nation. The Visa is being issued on a lottery basis to the people across the world so that they can make a living in the U.S. The Visa provides a permanent citizenship (Green Card) for people from countries with lowest immigration rate.

Mr. Donald Trump, the U.S. President has imposed a travel ban on the Diversity Visa Program following the recent attack by a suspected Uzbek Immigrant. The attack on October 31st, 2017 has lead to the killing of eight persons and injuring scores.  According to the law enforcement authorities, Mr. Sayfullo Saipov aged 29, entered the U.S. under the Diversity Visa Program in the year 2010.

Even before the enforcing of this Visa Ban, both the Democratic and Republican lawmakers have been calling shots to introduce merit-based Visa program. It is also part of the election promises of Mr. Donald Trump for stricter controls on immigration process and reduces the threat of terrorism.

The Diversity Visa program, which was signed by the former U.S. President Mr. George Washington Bush in the year 1990, provides entry for up to 50,000 people into the U.S. every year.

Who Can Apply for the Diversity Visa Program?

The people applying for the U.S. Diversity Visa Program neither need to have any specific skills or relatives in the U.S. The applicants must have passed a high school education or possess relevant working experience in past 5 years. The application process is free but they should be able to support on their own in the U.S.

The U.S. consular officials conduct the interviews for the applicants selected through a lottery process in their home country. It allows only one person for the entry. However, they can travel and stay in the U.S. with spouses and minor children. They can apply for the citizenship after 5 years of stay in the nation.

However, people from countries such as Canada, India, Brazil, Colombia, Jamaica, El Salvador, Nigeria, Mexico, Haiti, Dominican Republic, Vietnam, the U.K., Pakistan, Philippines, Peru, China and Bangladesh were excluded from this program owing to more than expected immigrants in the past 5 years.

Who Benefited from the Diversity Visa Program?

According to the report released by the State Department in the year 2016, people from the nations including Egypt, Uzbekistan, the Democratic Republic of the Congo, Nepal, Egypt, and Iran have obtained over 2000 Visas.

People from Nepal have accounted for most of the Visas at 3247. Other countries benefited from this program include Ukraine, Russia, and Armenia.