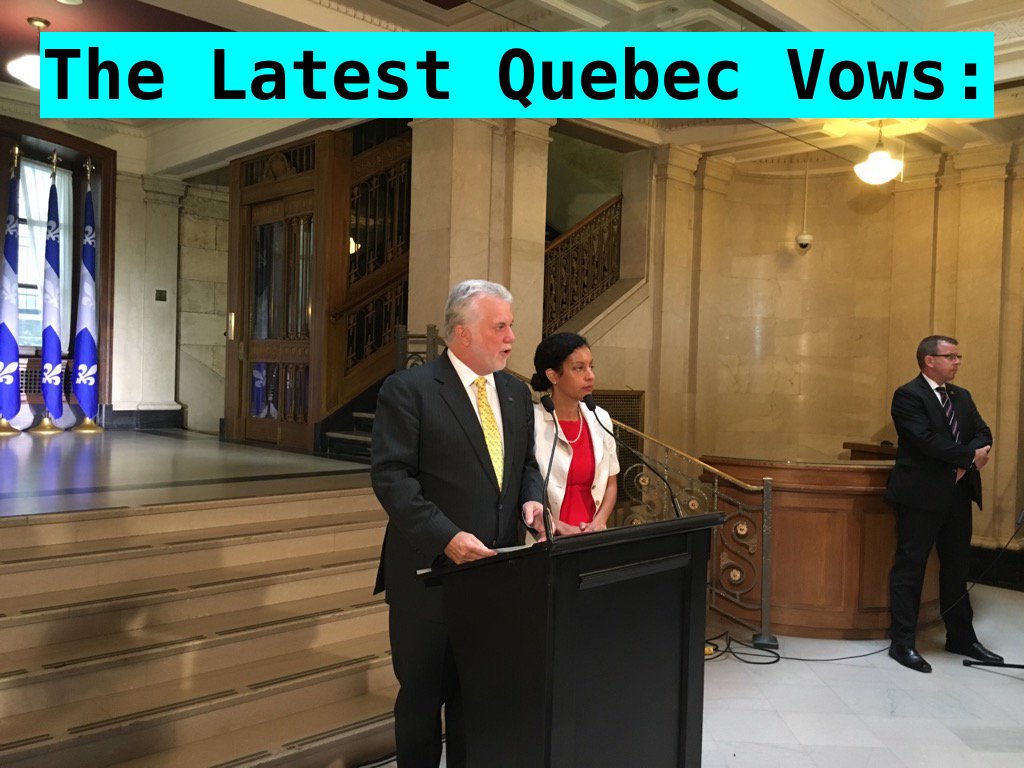 In Quebec City a never held meeting is in process where the question for the meeting is in favor of newcomers to Quebec. The city is looking forward to tackle one of the greatest obstacles that newcomers face when finding work in their profession in Quebec. Lets us find out the Latest Quebec Vows and its impact on the immigrants. 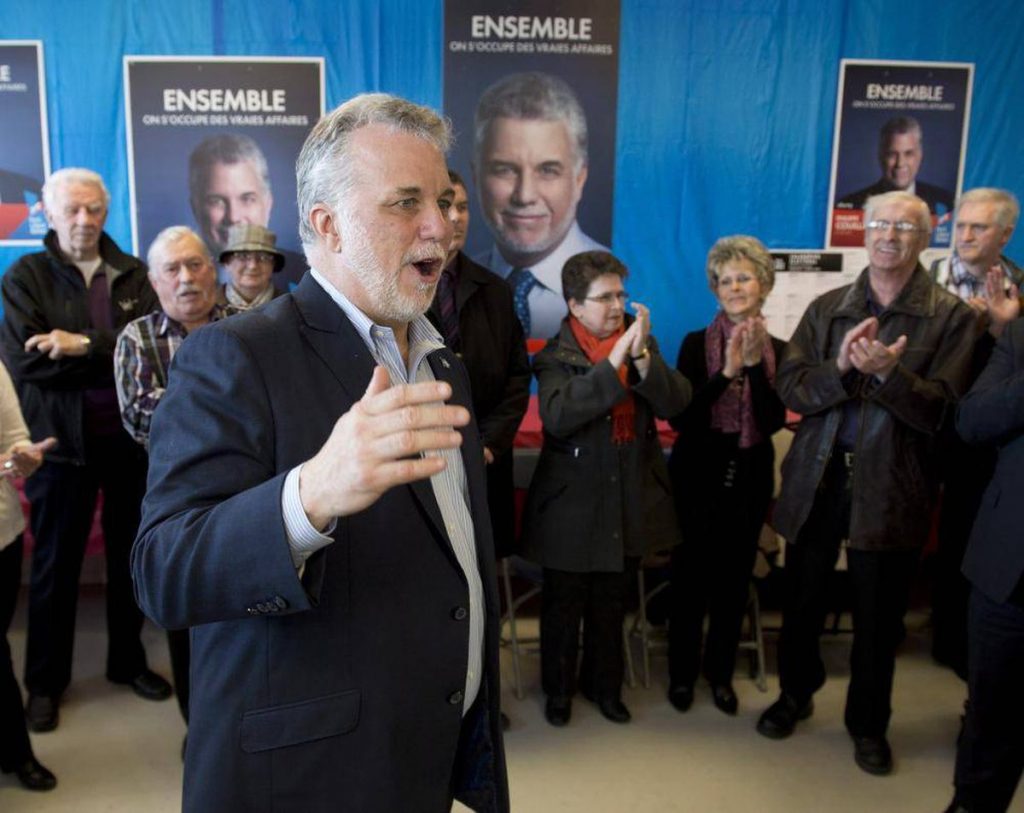 It is a way to attract immigrants in Canada which is making it a prime destination for them. How this is happening lets discuss.

Well, the reason for such step is said to be the non availability of certification from one of the Quebec’s professional orders which most foreign trained professionals need for continuing their chosen careers.

The meeting representatives of all 46 of the province’s professional orders from the order of antique dealers to the order of engineers are five cabinet ministers.

The province’s universities, CEGEPs and regional health authorities are also taking part in the meeting to confront the barriers. All this seems like a serious thought to make Quebec the new prime destination for immigrants in Canada, as for the very first time all the authorities and acting persons involved (roughly 130 participants) in this issue have met in the same room for discussions over the solutions.

As Corillard stated that unemployment in some regions is so low, the problem now is finding workers. They don’t want to let anyone be cast aside. A good professional plate is getting ready for the foreign trained professionals as the need of the hour is welcoming immigrants.

As per the statistics the foreign trained professionals quit their try to get Quebec certification for their skills and one of the main reason as explained by immigrants is that it is very difficult for them to obtain recognition. Even professionals trained in world recognized European universities face obstacles.

The issue of conflicting information is also being worked upon, because that is where the problems generate as the information given does not coordinate with what immigrants learn later from both the orders and employers once they arrive.

The budgets are also showing Quebec’s efforts. The Liberals set aside $179 million in their last budget to aid foreign-trained professionals gain access to the workplace. That includes the funding for a one-stop-shop for information on gaining recognition for their skills.

Where on one side foreign trained professionals are losing interest and ceasing to put efforts for accessing workplace because of the barriers, but on the other side Quebec City is putting efforts to help these immigrants gain access to the workplace. All this shows that soon we will see Quebec a prime destination for immigrants in Canada.