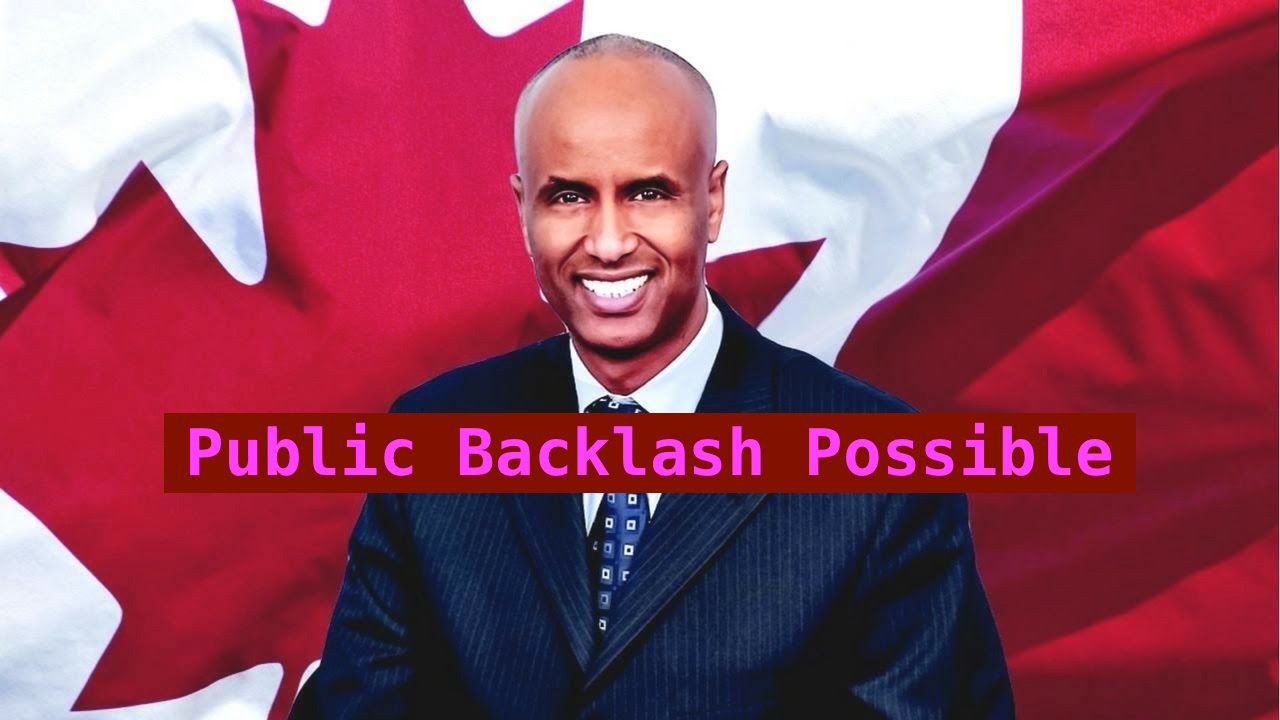 The liberal government is ready to usher in 300,000 immigrants’ next year and the experts are of view that a strong integration system is required in Canada to sustain economic success and to avoid public backlash. 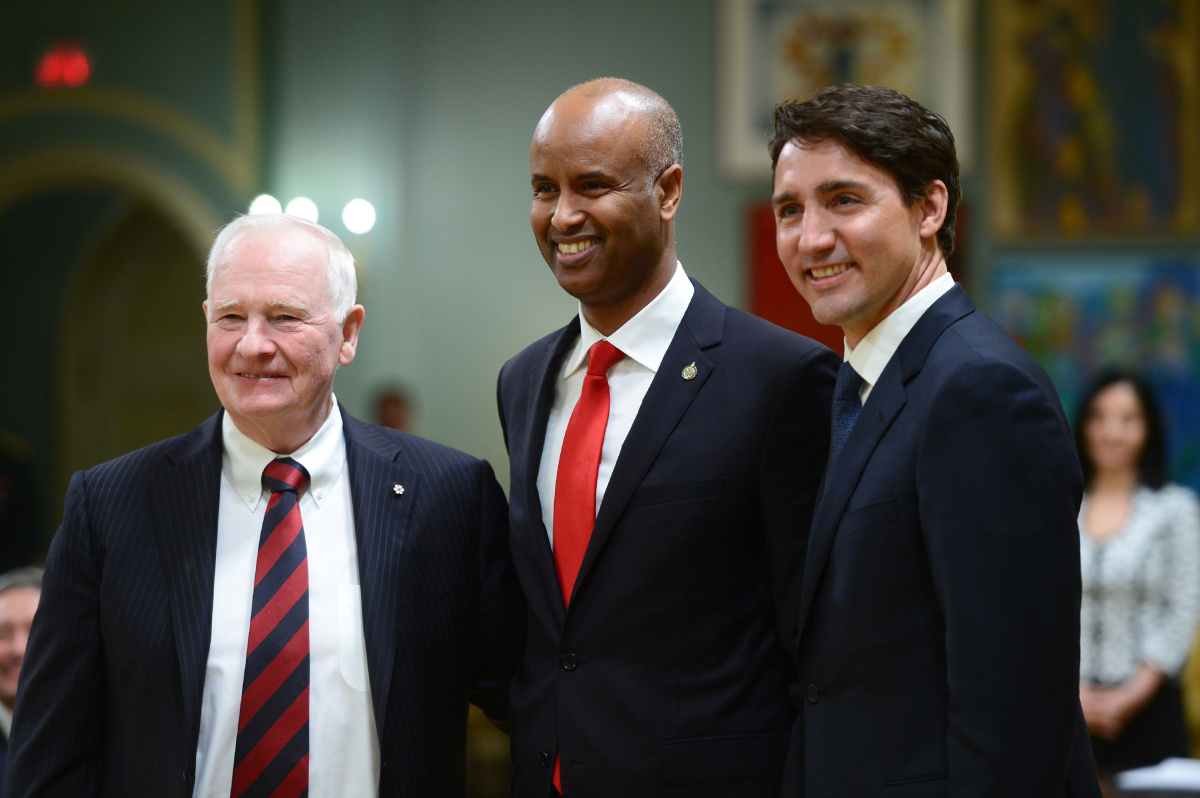 Ahmen Hussen, Immigration minister stated that he will reveal immigration levels for 2018 in this week. This will comprise of economic migrants, refugees and family reunifications allowed into the country.

Why Experts forecast that Public Backlash?

To address the challenges posed by demography in terms of depleting fertility levels and ageing population, immigration will act like panacea to drive Canada’s economy- said Hussen.

– Liberals are gearing up to introduce immigration strategy

– 21.9% of total population is immigrants

A greater portion of immigrants will continue to comprise of economic class, major requirement at this level, followed by family class and than by refugees coming in from other countries, he said in The House (CBC Radio)

21.9% of Canadians are foreign born population which is maximum influx of immigrants in the century, as reported by Statistics Canada based on 2016 census.

The system needs to be more supportive when matching migrants with local as well as provincial requirements. Basically, it means to enhance results by appointing more migrants to pre arranged work, absorbing more international students and allocating greater power to provinces.

El-Assal said that though big problems exist in the present system, as in duration that takes to give foreign credentials, he opines that in the past decades government has managed fairly well in administering good immigration system with impeccable selection process, public healthcare, education to implement smooth integration.

Gilles Paquet, economic professor at Ottawa University and an author said that there are one out of five people who are foreign born; hence it is a taboo to discuss on possible limits as immigrants have emerged as a strong political force. He said that it’s not even a topic worth debating. He stated that there are so many voters who would be antagonized if immigrant limits are discussed, as they would like to welcome their parents, siblings, grandparents, etc, therefore, no one would do it.

To him immigrating 300,000 people is “mindless” as Canada does not have a support system to help them transit properly. As a result, there will be enhanced frustration levels, marginalization and host of cultural enclaves pan Canada leading towards public tension and population issues.

However, Herb Grubel, former Reform Party MP and an economics professor emeritus at University of Simon Fraser, is of view that intake of more migrants will offset the need against aging population.

Heightened immigration is laying too much stress on housing requirements, road space requirements and recreation amenities in cities like Vancouver where such demands have surpassed their supply.

Jack Jedwab, executive VP of Association for Canadian Studies and Canada Institute for Identities and Migration stated that world can learn from Canadian immigration selection methods that prefer economic migrants.

He is of the opinion that Canada blooms on economic success via a system that accepts cultural diversity and provide employment opportunities. He thinks that though challenges are there but Canada is committed to allow successful entry and happy living in the country.