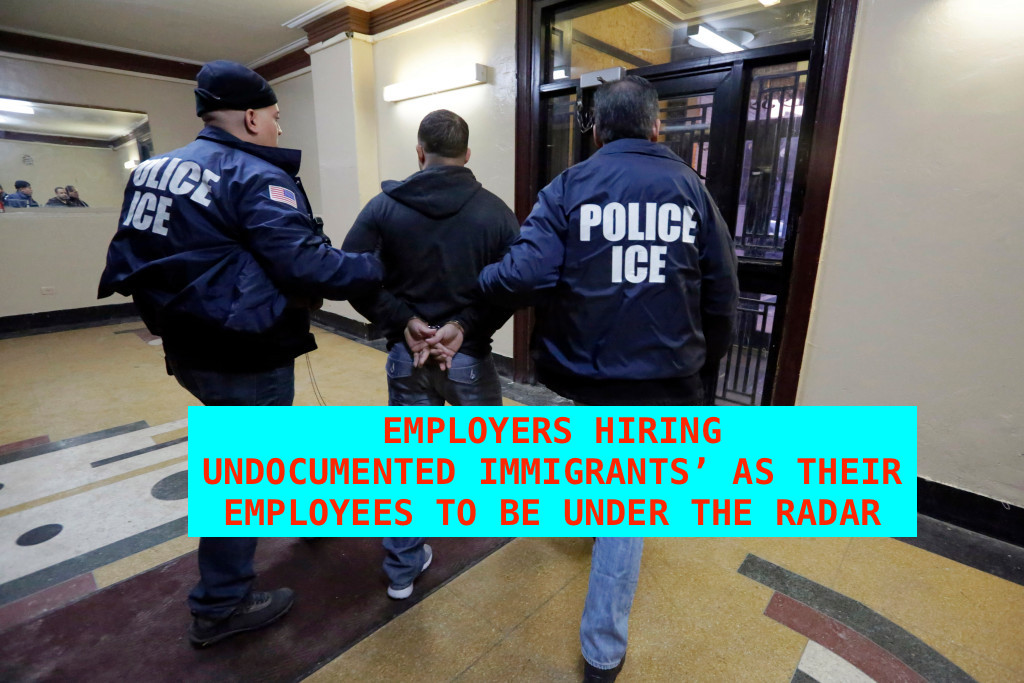 In the recent Heritage Foundation presentation held on 17th October, 2017 in Washington, Thomas Homan the Director of U.S. ICE had rendered a speech wherein he emphasized on how to curb employers who hire undocumented immigrants as their employees. He emphasized that except the immigrants who are currently under the protection of DACA “nobody is off the table”.  He further clarified that “we’re no longer going to turn our heads; we’re going to enforce the laws on the books.” More on EMPLOYERS HIRING UNDOCUMENTED IMMIGRANTS’ AS THEIR EMPLOYEES TO BE UNDER THE RADAR OF ICE(U.S.). 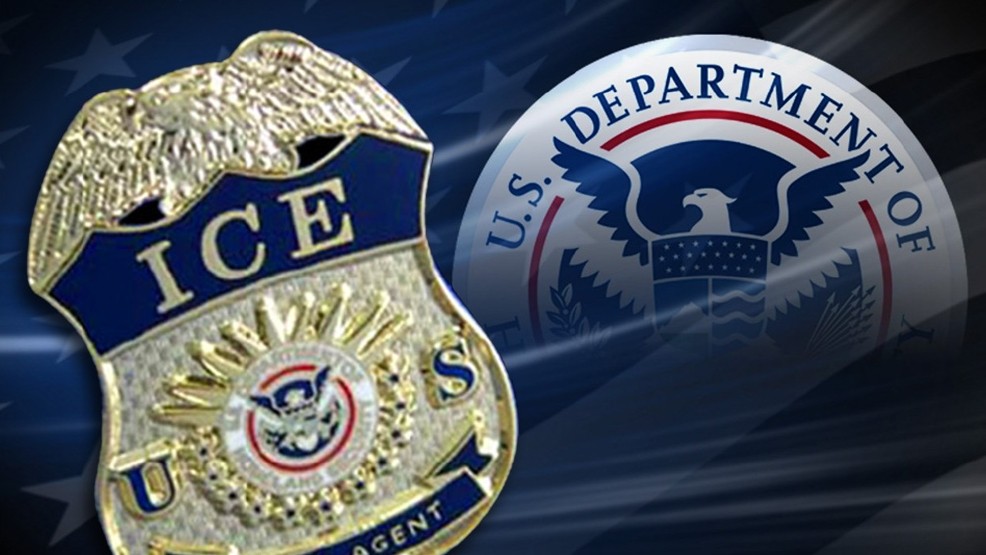 To tighten the loop holes that are currently being treasured by such employers, ICE has integrated on the immigration policy that was circulated last week by the White House that consisted of 70 items in the priority list, one of them being the requirement to E-Verify.

Discussions in 30 Seconds hide
1 THE DETAILS OF EMPLOYERS HIRING UNDOCUMENTED IMMIGRANTS’ AS THEIR EMPLOYEES TO BE UNDER THE RADAR OF ICE(U.S.).
1.1 About Post Author
1.1.1 Diksha Garg

THE DETAILS OF EMPLOYERS HIRING UNDOCUMENTED IMMIGRANTS’ AS THEIR EMPLOYEES TO BE UNDER THE RADAR OF ICE(U.S.).

Donald Trump had since his campaign supported the implementation of E-verify i.e. a federal database that helps employers to determine the citizenship status of the job applicants. His administrators had also requested for a budget of $ 131.5 million for its implementation nationwide.

The immigration advocates suggested a second thought should be given before implementing such a policy throughout the nation.

Garrick Taylor, the Spokesman of Arizona Chamber of Commerce stated that enforcement of E-verify within the state of Arizona was conducted smoothly, but he has shown concern for having E-verify being implemented nationwide. He said “We should hope that there’s a desire from the administration to work with employers so that employers know exactly what the rules of road are, how you use E-verify, and what all that entails”.

Whereas, the Director of Promise Arizona Petra Falcon sternly mentioned that the Government has thwart the immigrants as they are invited here and used as manual labour in roughest sites and conditions, but are disregarded when they are to receive the benefits of the country. The Government should instead of having them deported work hand in hand with the employers to keep them here.

ICE Director in his speech spread his disregard that politicians and the media have been denouncing the immigration officials for diligently carrying out their obligations as set out in the laws laid by the Congress. He further quoted “I’m a law enforcement officer and ICE is a law enforcement agency – we enforce the laws that Congress enacts”, he further enlightened that “right now, ‘deferred action’ means just that, do not take on the rest of DACA recipients unless they violate the terms of that condition.”