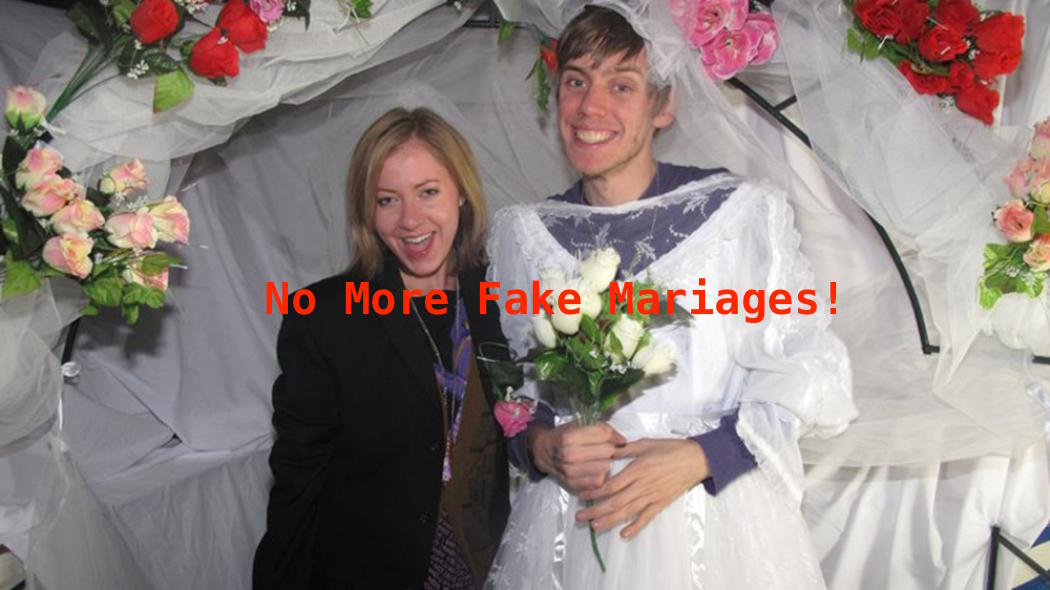 Taking laws and authorities in United States for granted is no more a piece of cake for the illegal immigrants. Take them lightly and end up at all loss and no gain.

Discussions in 30 Seconds hide
1 Immigration authorities are getting strict and improving vigil on marriages meant for immigration only?
1.1 About Post Author
1.1.1 Diksha Garg

Immigration authorities are getting strict and improving vigil on marriages meant for immigration only?

Fake marriages to help illegal immigrants to gain residence in the United States have been a matter of concern from a long time. By hook or crook illegal immigrants desperately look for such methods to become residents and make fun of the laws.

To deal with all these issues Feds organized a fake wedding sting operation on 23rd March, 2016 in a village outside Rochester. A perfect wedding scene enacted by undercover Federal Agents was channeled to arrest the master mind Jamar Thomas a 30 year old Rochester resident.

He was found guilty of the fraud and sentenced for a year of imprisonment. He helped illegal immigrants gain residence in the United States. He used to select and recruit women from Rochester region. These women were then married off to illegal immigrants seeking residence for $5,000.

This sting operation was just the starting. It was one part of a law enforcement operation because of which 4 individuals were arrested and convicted for arranging fake weddings in order to sell United States citizenship.