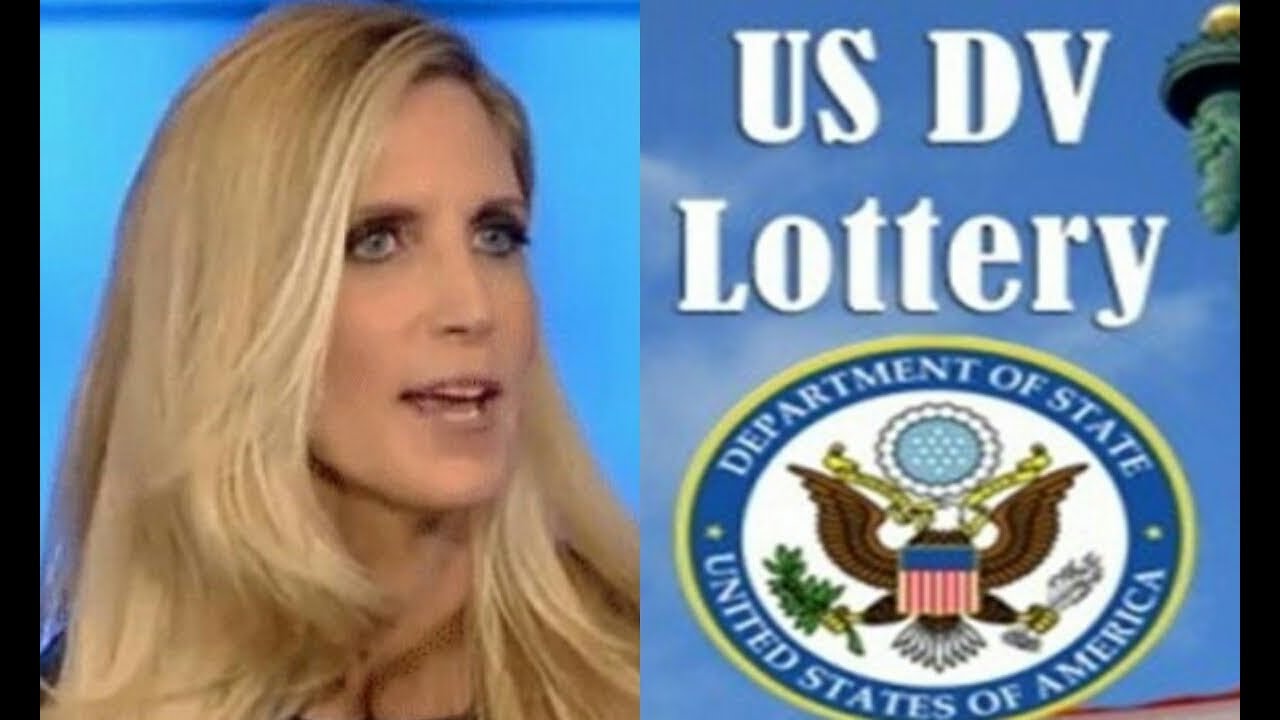 The United States of America has often been touted as the land of dreams and opportunities. People risk their lives to get across the border. It is also a nation which has a diverse range of population which contains people from all over the world. In a sort of way, the United States population is a global one. It’s the ambition of a better life that attracts people. There are many immigration programs that grant entry to people ranging from temporary to longtime or permanent basis. One of such programs is the Diversity Lottery Visa Program.

The origin of the Diversity Visa Program

The visa lottery program legislation was passed way back in the early nineties and was signed into being by then-president George H.W. Bush. The program was enacted to promote immigration from countries with lower rates of immigration to the USA. After being passed by the legislating bodies, the program started in the year 1995 and has been in existence since then.

The original purpose of the program was to do away with the outdated earlier policy that was in place which seemed to favor certain ethnicities. As the name suggests, the purpose was to promote diversity and cut down on illegal immigration.

What is the Diversity Visa Program?

Under the Visa Lottery Program, there are certain rules and regulations that need to be followed on the basis of which the eligibility criteria of a nation is decided. Countries which have registered significantly lower immigration numbers over the past five years are deemed eligible. Then the process starts in which people wishing to immigrate need to register for the lottery that takes place on the basis which people are selected for an interview. It should be noted that being selected in the lottery may not guarantee a visa. It provides an opportunity under which certain conditions must be met before the visa is granted.

The Programs provides people from eligible countries a chance to have a permanent resident visa or a ‘Green Card Visa’ for staying in the United States. Close to fifty thousand visa permits are granted every year under the program for which millions of people apply every year. However, it is stipulated that any country must not receive more than seven percent of the total number of allotted visas.

Academics and people alike were worried about American jobs going to the immigrant population. People were also worried about the program not being implemented properly and being misused.

There have been certain cases where recipients of the Diversity Visas have been involved in terrorist incidents. The most recent case being that of SayfulloSaipov, who was the perpetrator behind the attack in New York City. This has thrown fresh light onto the program as President Trump has come out as its vocal opponent, calling for its elimination. This has thrown in peril, the futures of thousands of people and their families. The future remains unclear for now and all anyone can do is hope.