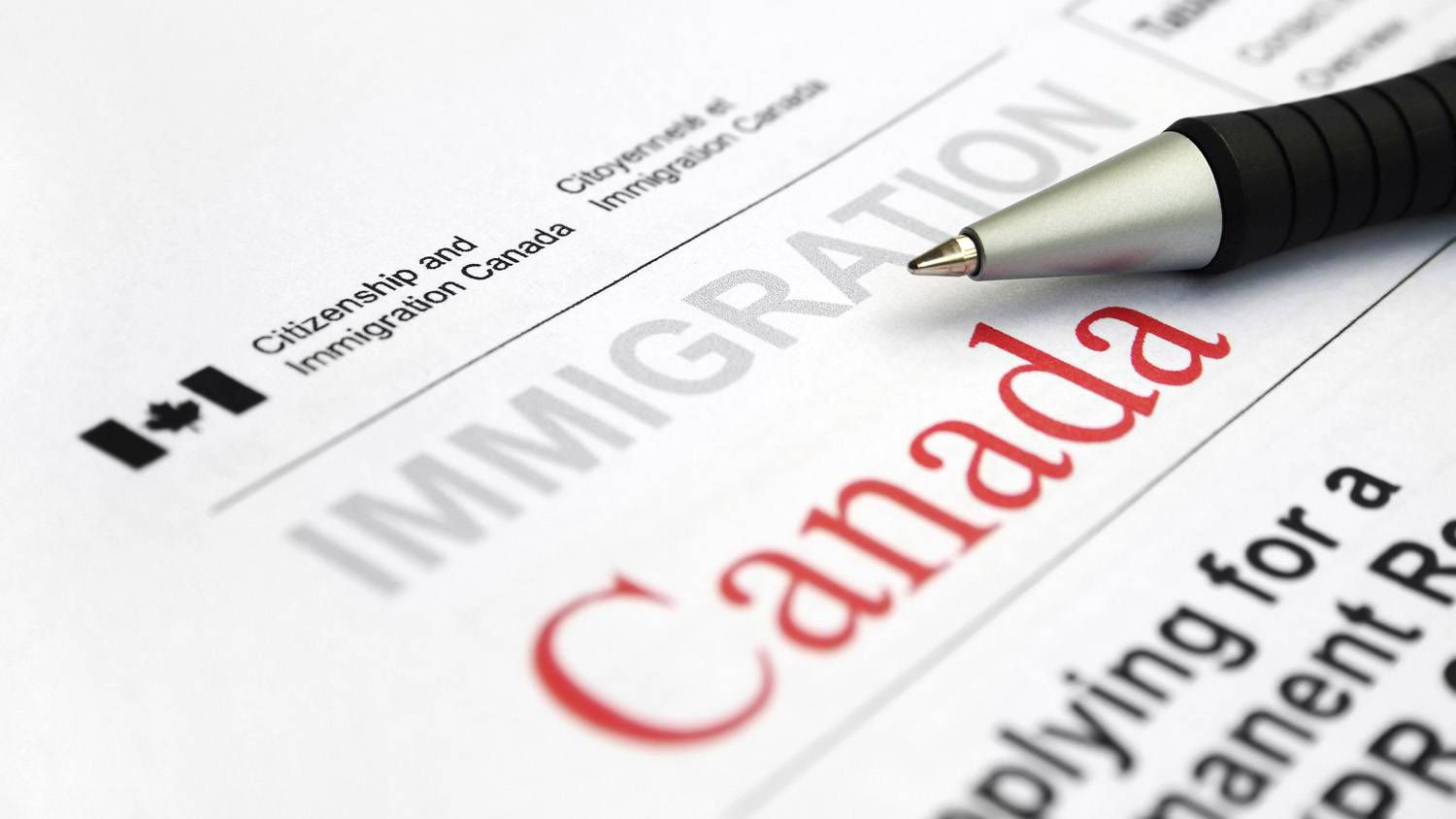 While we all know that the people of Nova Scotia are amiable, they might not be as welcoming. However, these days they are trying to become more welcoming to the people who want to migrate to the Nova Scotia. Find out why Nova Scotia Government is Trying to Attract the New Immigrants And Providing Them All the Support They Need to Get Settled in the Province. 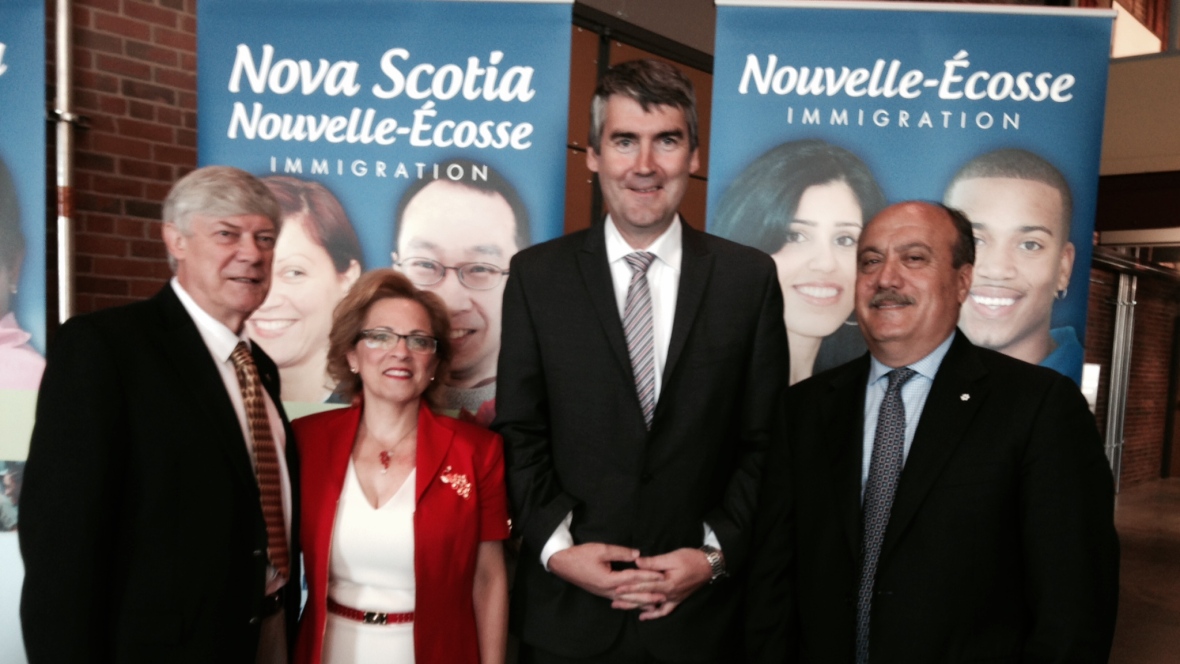 The minister of Immigration, Nova Scotia, Lena Metlege Diab believes that the newcomers will help their province to develop and make it a dynamic and vibrant society. He also believes that for their economy to be successful, they need people to migrate to their province. Hence, the government of the province has been able to convince the federal government to increase the nominations for immigrants in Nova Scotia.

Discussions in 30 Seconds hide
1 The Details of Nova Scotia Government is Trying to Attract the New Immigrants And Providing Them All the Support They Need to Get Settled in the Province
2 Challenges Being Faced by Immigrants
2.1 About Post Author
2.1.1 Diksha Garg

While in the year 2014, only 700 immigrants were nominated for immigration in Nova Scotia, this number was almost doubled (approx 1350 immigrants) under the provincial nominee in the year 2015. In 2016, four new streams were announced for people who want to immigrate to this place. Two of these ways to enter the province were through the express entry, whereas the other two were introduced to retain the foreign graduate entrepreneurs and attract entrepreneurs from all around the globe.

The immigration minister of Nova Scotia said that their aim is not to attract new immigrants only. In fact, they want to welcome the people who would like to start a new life in Nova Scotia and wish to settle there. At this point, retention is more important for them, and they are ready to provide the settlement support to the immigrants who are interested in staying there.

As per the recent statistics, Nova Scotia has managed to retain seventy-four percent of the immigrants who shifted to the province from 2008 to 2013. And the government of the province is trying their best to attract and retain more immigrants in coming years.

Nova Scotia also provides outstanding settlement services to the immigrants all across the region that includes culture integration training, job readiness, and language instructions. In addition to this assistance by the government, many communities in Nova Scotia are opening their hearts to embrace the newcomers and help them to get settled in the province easily and comfortably.

Challenges Being Faced by Immigrants

It is said that the immigrants settled there might face difficulties and obstacles as some communities in Nova Scotia might not be welcoming, which may act as a barrier especially because of their negative attitude. However, it is seen that many people and communities are taking steps to find solutions to attract the immigrants and welcome them.

Besides, retention is one more thing that is needed to be kept in mind and government of Nova Scotia is taking all the necessary measures to make sure that the immigrants staying in the province are settled properly and are retained.

Besides, the officials of the Immigration Department of Nova Scotia are communicating with the representatives of Federal government regarding the international students also in the Nova Scotia so that they are provided with every help they need to get settled in the province and become permanent residents.