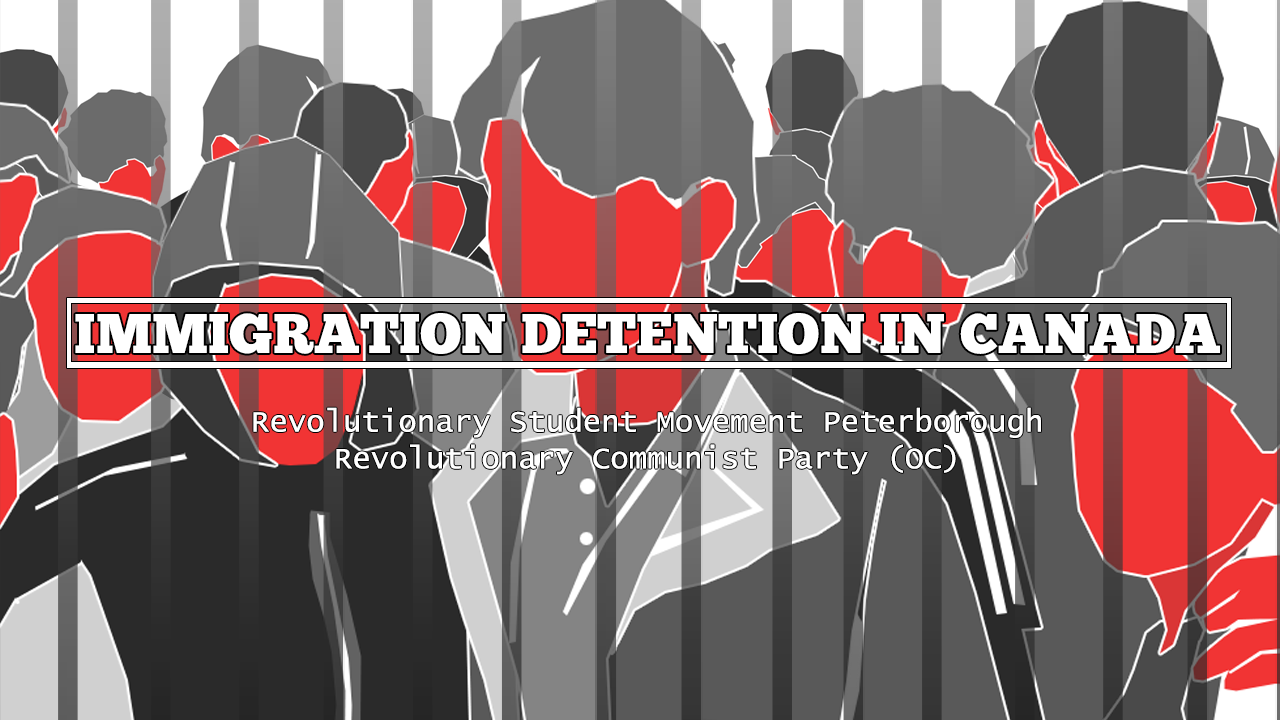 Ebrahim Toure is an immigration detainee who has been in the Canadian jail since the second month of 2013. He has been jailed for the last four years despite not having faced any criminal charges. He says that his detention is indefinite, ambiguous and arbitrary. Find out why Immigration detainee after spending four years in jail says detention violates Canada’s charter of rights. 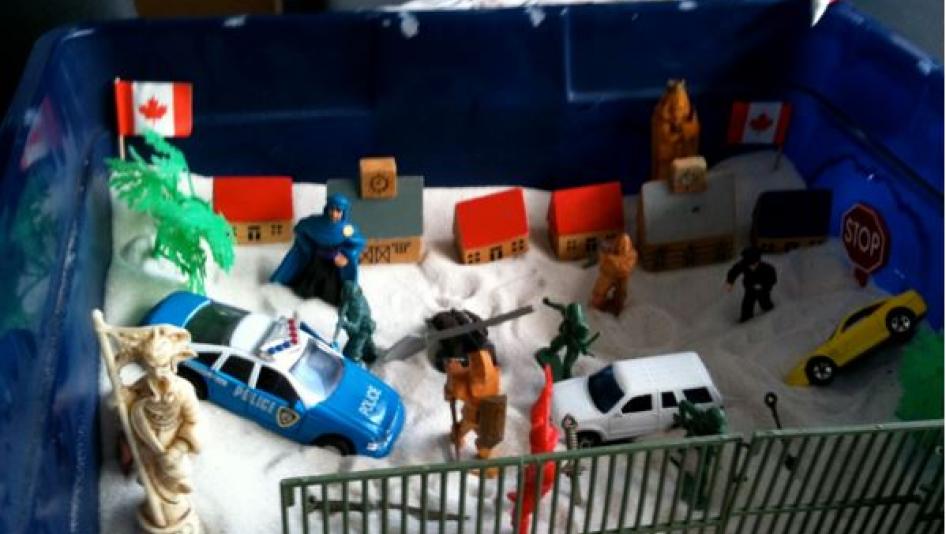 He argued in the Ontario Superior Court that has been imprisoned in a high-security jail due to the government’s inability to deport him and also that his ongoing detention violates the Charter of Rights and Freedoms.

The failed refugee claimant has not faced any criminal charges but has been locked up at the Central East Correctional Centre in Lindsay. He even stated that there is no reasonable probability that he shall be deported anytime in future.

Earlier this year, the 46-year old Ebrahim Toure was profiled as a part of one of the Star investigations into the Canadian immigration detention system. He is willing to be deported and does not want to stay in Canada. He was born the Gambia and also grew up partly in Guinea. But he does not have any identity documents and so is unable to prove his citizenship to any of the two countries. Hence, none of the countries will issue him a passport or will agree to take him back.

The detainee has been accused of using multiple aliases while he worked in the U.S. in the early 2000s illegally. They even alleged him of deceiving them by insisting that he was 100 percent from Guinea. They even believed that his name is Bakaba Touray and probably he is withholding some valuable information that would let them deport him, on the contrary Ebrahim he has given them all the necessary information he has.

Ebrahim Toure is one of the latest immigration detainees who has accused the government of habeas corpus. It is a legal recourse that allows a person to report an unlawful imprisonment to the court and determine if the detention is indeed lawful or not.