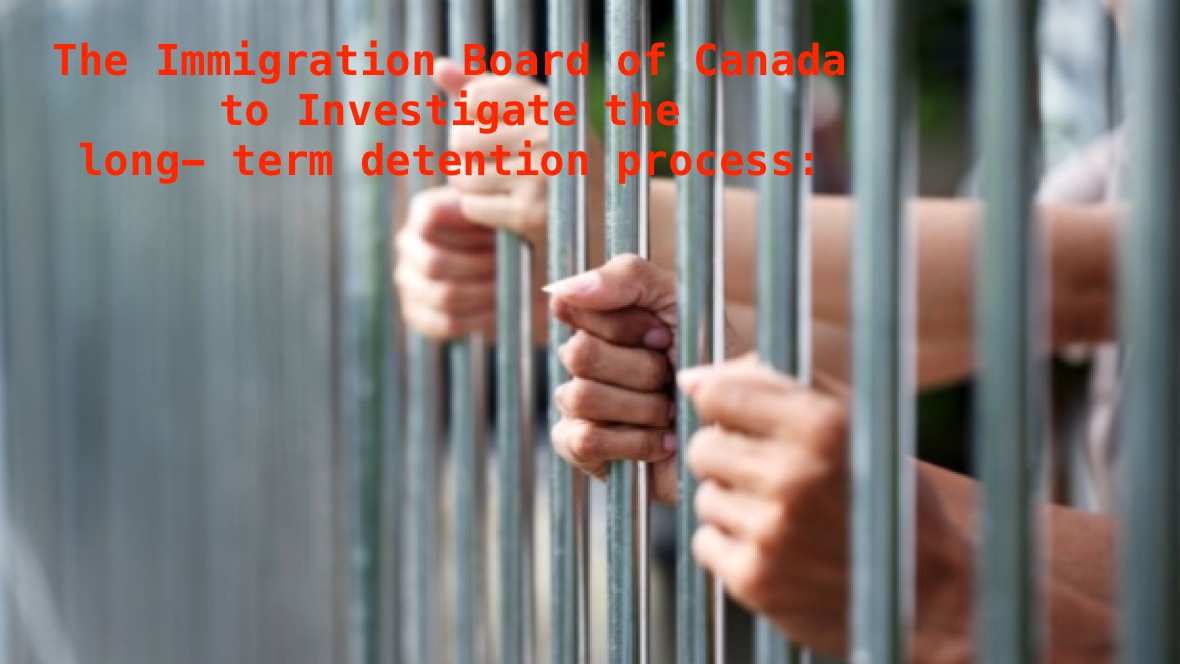 The decision of The Immigration Board of Canada to Investigate the long- term detention process:came after two of the important court decisions of freeing refugees who were kept in custody by the board. It raised the Immigration and Refugee Board of Canada’s concern and is trying to investigate whether or not the rules fairly applied to the refugees.

The board said that it will carry out an independent and fair audit into the process of reassessing the long-term custody of the permanent residents as well as the foreigners. They are looking for the loopholes in the law which is at times may be misused by some officials.

Discussions in 30 Seconds hide
1 The Immigration Board of Canada to Investigate the long- term detention process:
1.1 About Post Author
1.1.1 Diksha Garg

The Immigration Board of Canada to Investigate the long- term detention process:

The board assured that it will find out whether the cases are thoroughly investigated by the Immigration division, which are inclusive of compulsory monthly hearings and find if there are still real facts to keep the person imprisoned.

All the results of the audit will be made public and will be considered for further revision of the detention guidelines, the board said.

The board made a public statement where it said that there are thousands of well-reasoned decisions taken by the immigration division each year. Often the situations are very challenging and the gravity of such decisions will define whether or not the individual will be allowed to live in absolute liberty. Some are deprived of their liberty and some are left free.This led the board to proactively investigate and identify opportunities to make any improvement if required.

The board said it was spurred to act on the audit because of the federal court decisions issued last month, which said that the rules regarding the detention are constitutional, but might be are not applied perfectly in the way, it should have been. Also, there is a criticism of the Immigrant Rights Group who said that the review process is usually stacked against the detainees.

In the case of Ricardo Scotland, from Barbados was arrested at the Niagra falls with maximum security facility with no proper reason for arrest at all. His detention went on to continue where his bail pleas were also not accepted. Despite the Attorney General put no reason for his detention, he was never out of custody.

The judge also said that the board had simply said that the breaches had occurred without actually evaluating the situation itself. All this made the board get into the self audit process to make the necessary changes and make the application of law more effective.