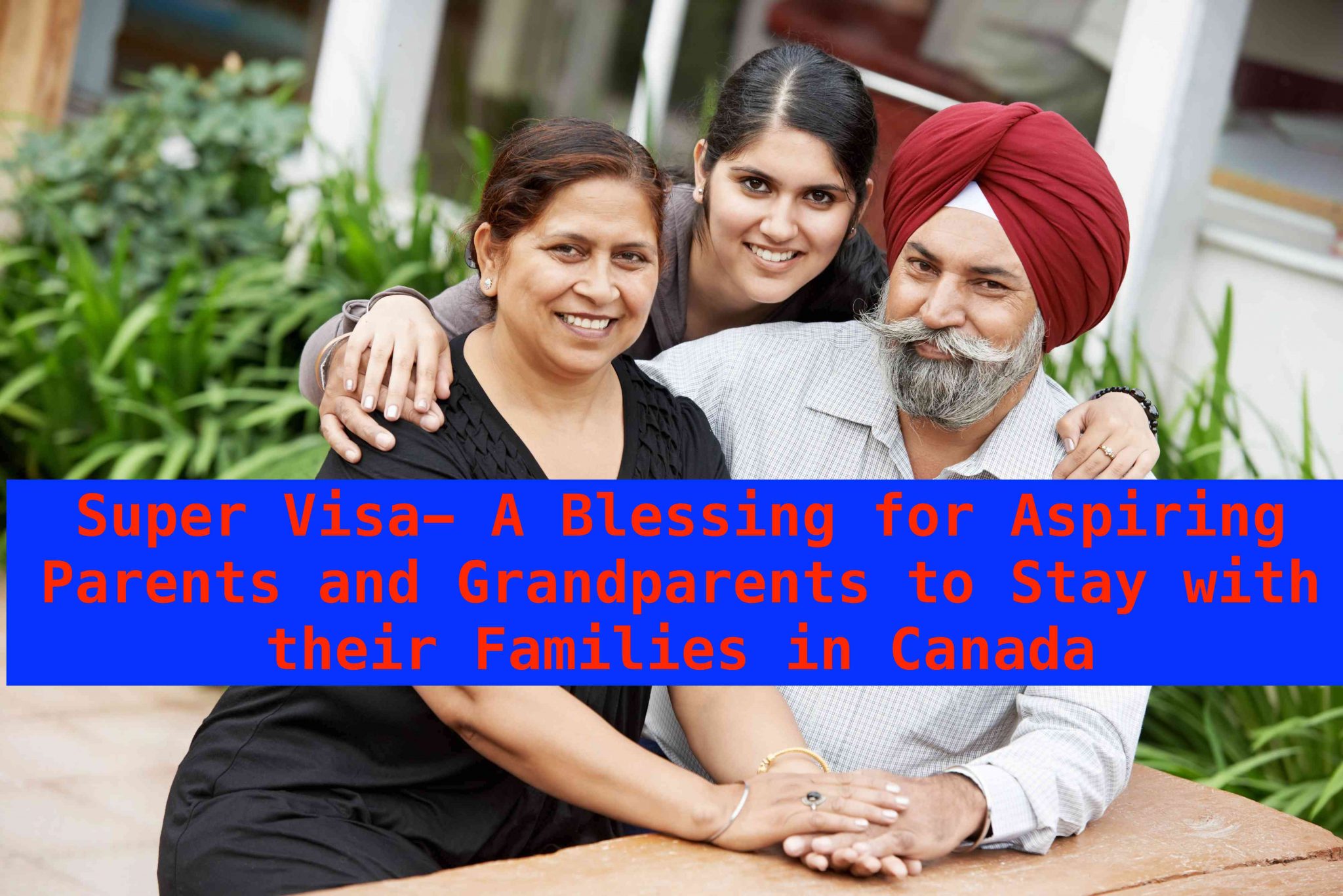 Application acceptance for the PGP or Parents and Grandparents Sponsorship Program in Canada has taken a halt presently and for all the people who are interested in joining their children or grandchildren in the country can apply through the Super Visa initiative that is still open. 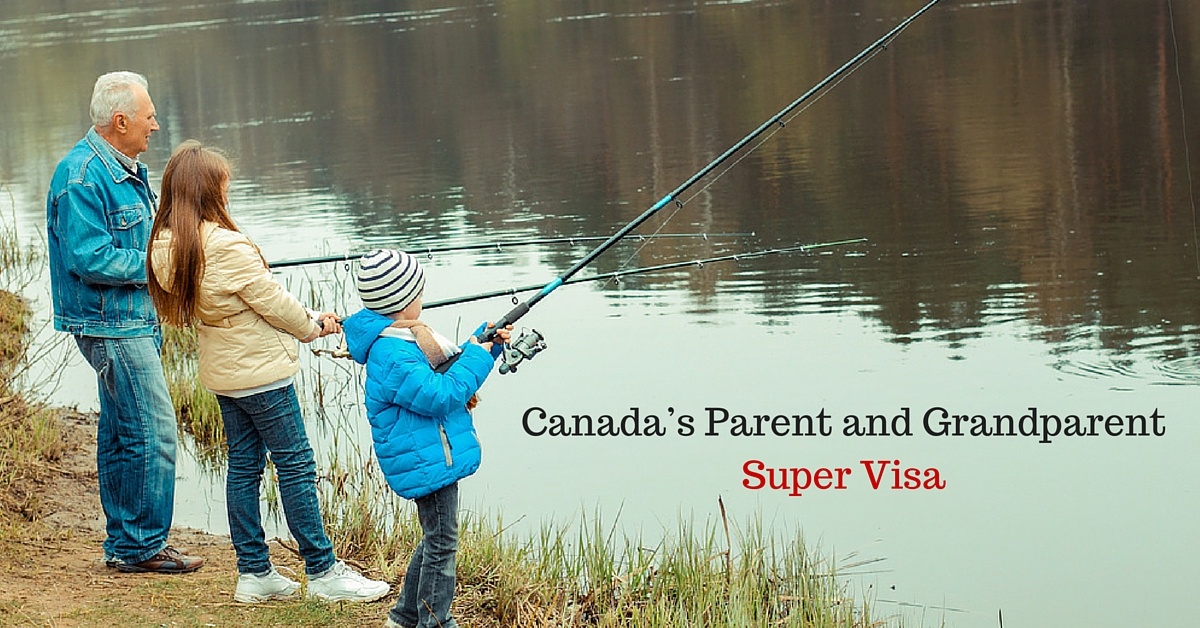 This Super Visa program enables the seniors to enter Canada multiple times for a minimum period of ten years. Super Visa program is considered a better option than the Visitor visa as it allows an individual to enter the country many times during the time span given and he/she can stay in Canada for a maximum of two years during their first visit. However, visitor visa limits this stay to a time span of six months on every visit to the country for up to 10 years.

The Super Visa program was initiated towards the end of the year 2011, and around ninety thousand Super Visas have been released since then. Nearly forty percent of these visas have been issued to the Indian citizens only. Other than India, Asian countries such as Pakistan, China, Bangladesh, and the Philippines are amongst the communities that have maximum Super Visa bearers. However, the nationality of the applicant for the super Visa does not play any role in the process for applying for Super Visa.

This Visa program has become very popular ever since it has been launched and is considered as the most effective scheme that had been introduced by the earlier government that enables the immigrants to meet the elder members of their families.

With this initiative of Super Visa, Canadian Government ensured that the applications that were accumulated under the PGP were reduced to a great extent during the last few years.

The applicants for the Super Visa should:

•    Have children or grandchildren who are permanent residents or citizens of Canada and residing in the country.

•    Submit a written assurance from the child or grandchild living in Canada about the financial support they are going to provide. They should also fulfill the minimum requirement of the Essential Income under Super Visa;

•    Be able to buy an insurance cover for a minimum period of one year;

•    Not be involved in any criminal activity and meet all the medical and other criteria.

Comparison of Super Visa with Parent and Grandparent Sponsorship Program

While Government of Canada allows permanent residents to work in the country, they are also eligible to use the public healthcare services. Super Visa bearers, on the other hand, are not allowed to either access the public health care facility or work during their visit.

The advantage of Super Visa application is that it is a simple and faster means. The applications can be processed in just two month’s time also. In fact, the income stipulations are less arduous under this program as compared to the PGP program.

Furthermore, the most recent Parent and Grandparent Sponsorship Program intake involved a set period for the registration process. This process requires the submission of the application form known as ‘Interest to Sponsor’ by the aspirants to the IRCC (Immigration, Refugees, and Citizenship Canada), which then choose a part of applications at random from a pool of thousands of applications. For example, the most recent PGP invited around ten thousand applicants from a pool of approximately ninety-five thousand applications from the aspirants.

This year the government of Canada has planned to invite twenty thousand parents and grandparents as its permanent residents. This will not only minimize the current backlogs but also welcome the new applicants for another round of fresh appeals.