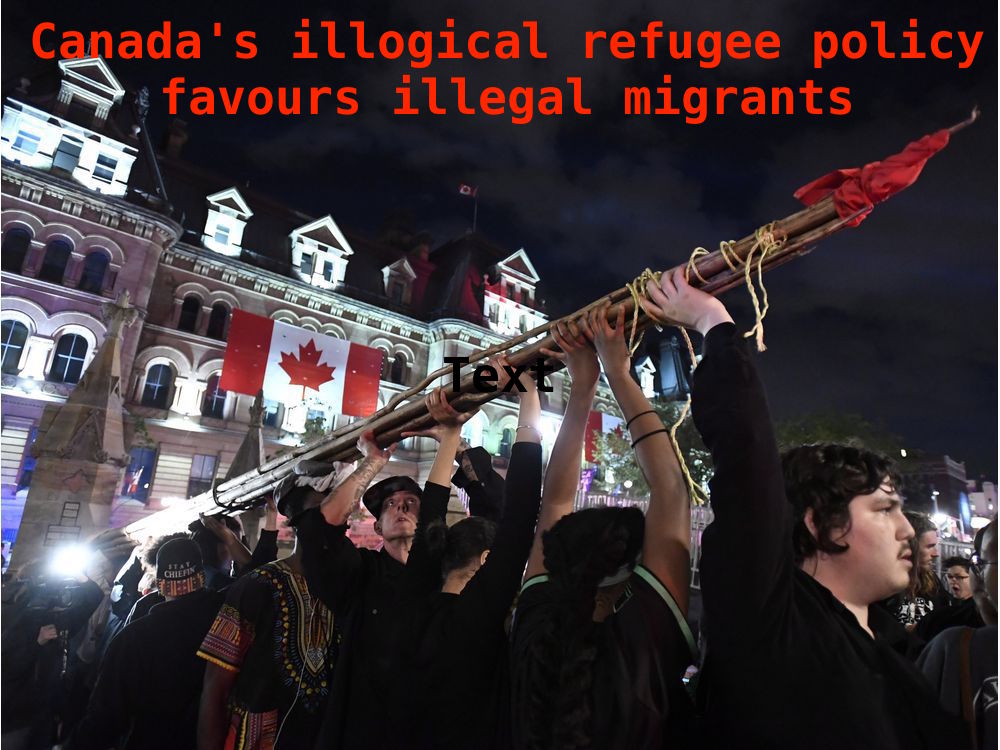 There have been many instances of accommodating migrants in the Montreal’s Olympic Stadium as well as an army-established camp on the border which is located in Lacolle, just south of Montreal.  Most migrants out of these are Haitians who had been residing in the U.S. for many years and had obtained special status to move to Montreal after a devastating earthquake in 2010 which hit their country. Find out how Canada’s illogical refugee policy favours illegal migrants. 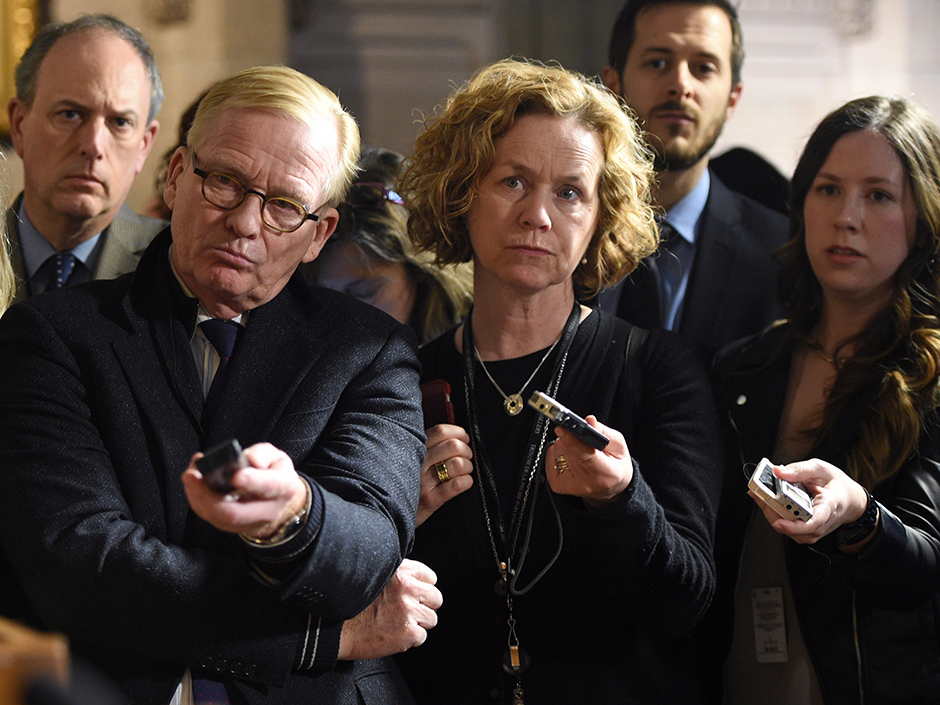 There have been certain speculations after the Trump administration hinted that the special status might last only for a year. Owing to these as well as Canada’s apparent openness, the country seemed like the best option to these migrants. But also, these migrants are perhaps unaware of the fact that the special status for the Haitians was removed by Prime Minister Justin Trudeau last summer.

The humanitarian reputation that Canada holds will be tested with the influx of the illegal migrants. The symbolism of the situation and its revelations about the common rules regarding immigration are the biggest challenges. Public support is essential for adequately protecting the refugees, but there is a risk that the support may be undermined as the crisis risk unfolds.

This influx will also lead to greater strain on Canada’s refugee system which is already taxed. In some reports which came out earlier this summer, there were indications about the growth of the backlog of the refugee claims. There have been delays in procedures beyond expected periods of time as mentioned by the Canadian regulations. With the rising needs of food, shelter, and government processing by the new migrants, the delays are bound to get worsened.

Another major issue is Trudeau Government’s incoherent policies related to the crossing of borders. If the migrants tried entering from the official port entry at Lacolle claiming Canadian protection, they would’ve been turned back. This is because the U.S. is considered as a “safe third country” or a safe place for migrants to claim refugee status.

But if these migrants try to enter through the popular yet unofficial border crossings located just a few kilometers away from Lacolle’s official port entry, they can enter. More so, these crossings take place in front of RCMP officers. One of the main reasons for this inconsistency is the loophole in the Canda-U.S. Safe Third Country Agreement which states that it applies only to the official crossings and not the unofficial ones.

The government felt that it would be tough to find out the ones who crossed illegally and hence proceeded to lodge the refugee claims in different cities across the country.

In such situations, the RCMP is trying their best to create an impression that all the laws are being followed or enforced by carrying out arrests of the migrants who crossed illegally but then releasing them to let them proceed with the refugee claims. Such practices will ultimately lead to undermining the public’s confidence in the country’s immigration laws.

If Ottawa feels that U.S. is safe, there should be no relevance of permission to claim refugee status in the mode of migrants’ entry into the country. If Canada had to determine if the U.S. is safe or not, it would ultimately lead to complicating matters. It would then may have to deal with many more migrants who would be supposedly deported from the U.S. and who would have shown up at any of the border crossings.

The international refugee system is based upon the Geneva Refugee Convention to which Canada acceded in 1969. It is intended to make sure that only a small subset of the world’s migrants can claim refugee protection. The Convention basically deals with the people who are victims of political abuse, and not just every migrant who is fleeing misery or the ones who migrate to avoid valid deportation orders.

Recently, Bill Gates warned the leaders of western countries that they should be careful when taking decisions and making policies to help migrants since too much generosity could lead to individuals making even riskier journeys which will ultimately cause deepening of the migrant crisis hence undermining the refugee policy.

If the Canadians wish to welcome the Haitian refugees on a special basis, certain programs should be created by Ottawa similar to the ones created during the Syrian crisis. This initiative was taken by the Trudeau government soon after it came into power with a motive of helping the Syrians resettle.

Such humanitarian acts are more than welcome rather than illegal border crossings. Trudeau must focus on preserving the system’s integrity if he wishes to maintain public’s confidence in the Canadian immigration system.