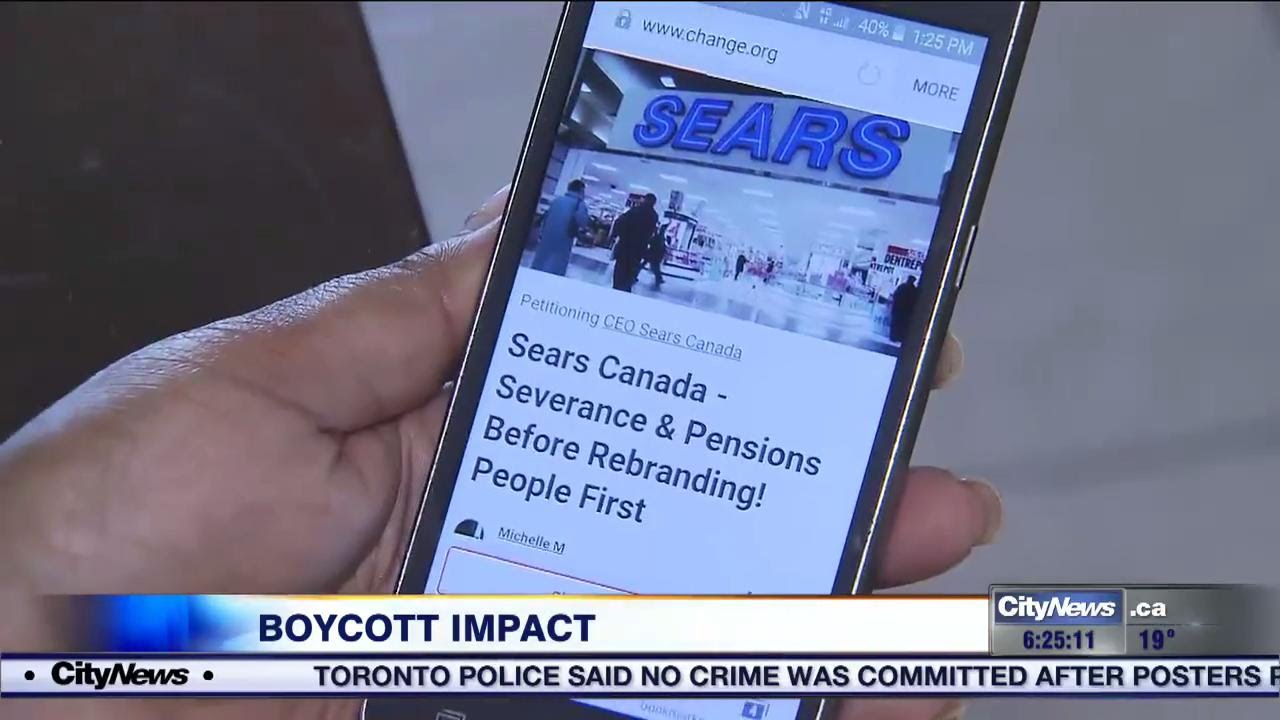 The company’s announcement of planning to cut 2900 jobs, but not paying the severance is attracting negativity from many from through Facebook and Twitter, especially because the company plans to spend $9.2 million to the retained employees as bonuses. The company is going through a restructuring process and trying to emerge as a leaner and more focused operation. Read in detail how Sears faces social media campaign against it for not paying severance. 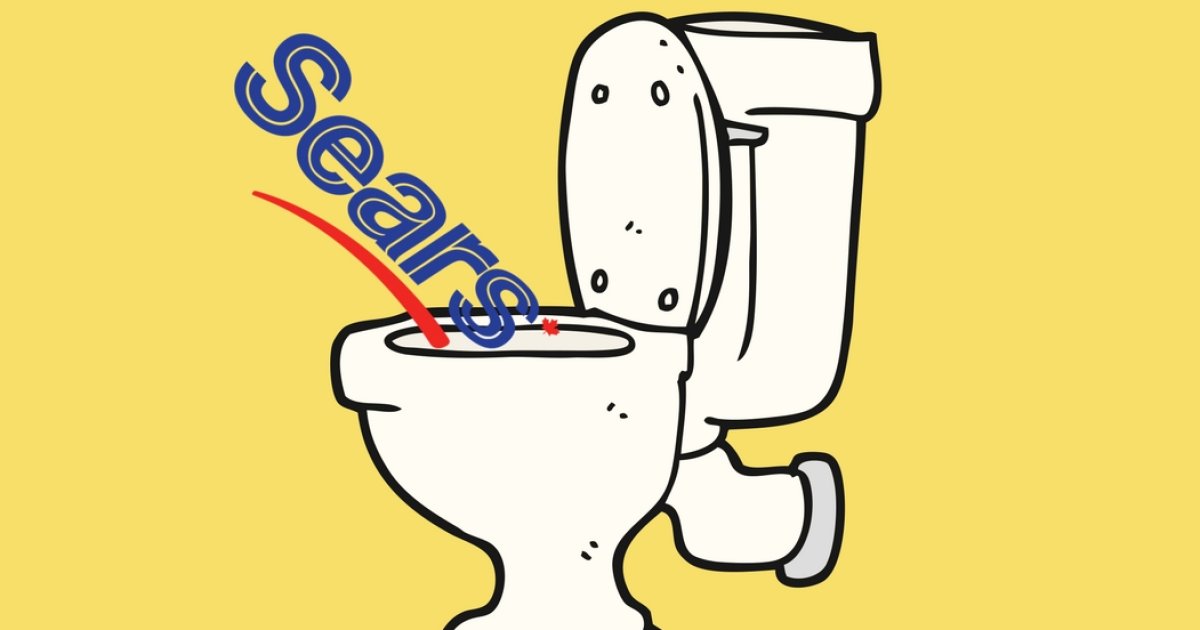 There is a campaign on the social media asking the general public to boycott any kind of purchase from the retail store. Their Facebook page is flooded with messages where people are swearing not to buy any products from the retail shop, neither do any online shopping. On Twitter #BoycottSearsCanada is gaining popularity.

Discussions in 30 Seconds hide
1 Sears faces social media campaign against it for not paying severance
1.1 About Post Author
1.1.1 Diksha Garg

Sears faces social media campaign against it for not paying severance

The company is right now going through the liquidation sales at 59 departments and Sears Home Stores knocked for closure. The retail shop is operating right now under protection from Creditors.

People who are involved in the protest for boycotting are asking people not to spend their hard earned money in such a store.

As per the retail analyst, the protest might affect the employees still working at the retail store, but certainly won’t make a change if the retailer just goes out of business.