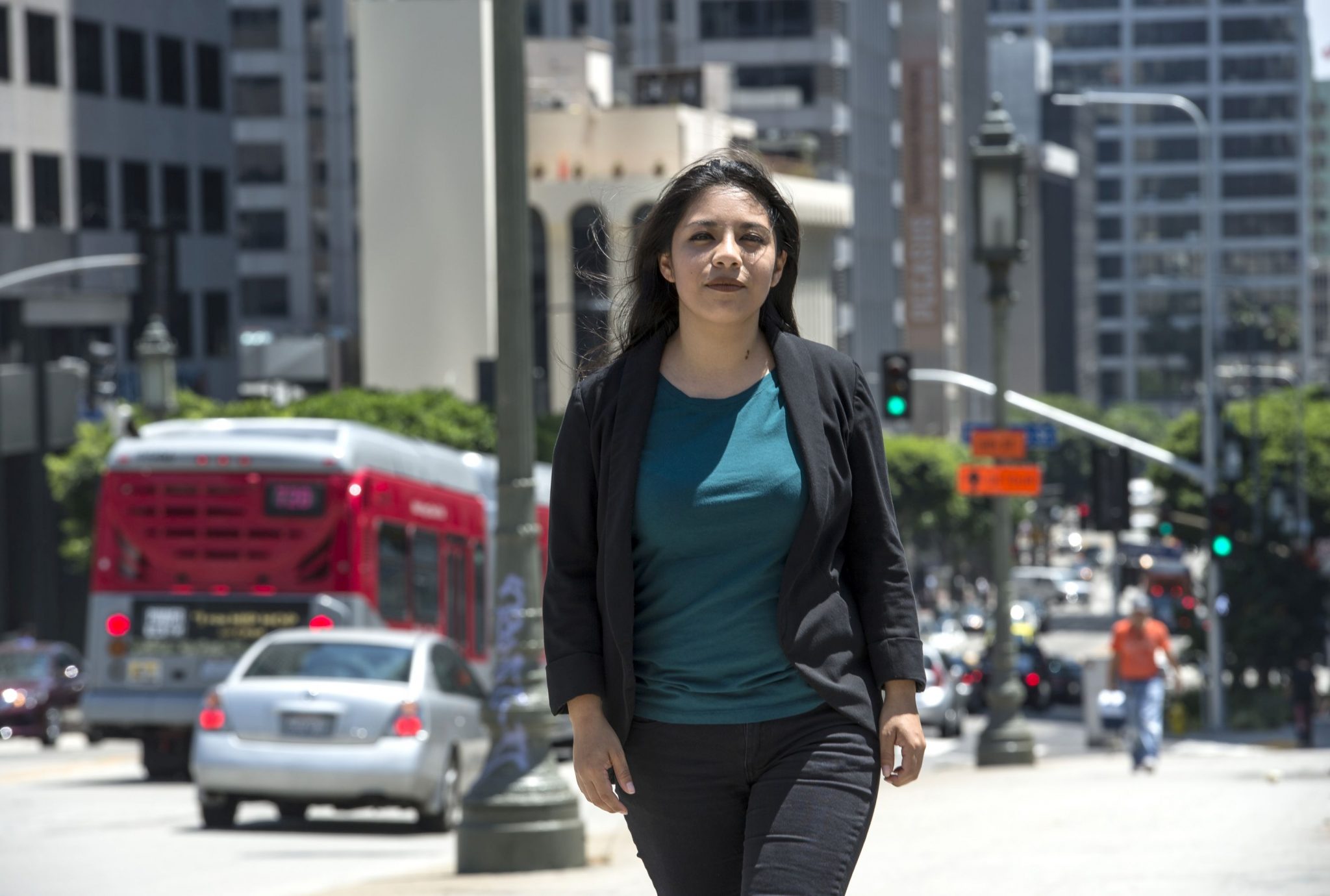 The Obama administration prioritized its deportation procedures with focusing on those involved in criminal wrongdoings. This gave those illegal immigrants who’ve been here long and work hard to earn an honest living get a chance. But all that has changed since the arrival of Donald Trump’s administration.

There are stories of people being deported by Immigration and Customs Enforcement (ICE) agents. Several cases have been reported by the media to highlight some of the worst case scenarios. There was a story where a man was deported for being an illegal immigrant in the middle of the night. He has a wife and is a father of three children and is also a business owner. He was also considered an ideal citizen by many. You read such stories and you think to yourself, isn’t this a little harsh?

The Obama administration had planned earlier to introduce programs like DAPA and DACA which allowed some illegal immigrants who were parents of Americans or Permanent residents as well as immigrants who came to the United stated as children to stay and obtain working permits.

Obstructions and Hurdles in granting relief to undocumented immigrants in USA

The plan was considered unconstitutional and it faced a lot of problems. It was blocked by a judge and the appeals court and thus, millions of futures were in peril. States sued the administration over the constitutional validity of the plan. There were several debates over this issue everywhere. The case went to the highest court of the law where its future was to be decided.

One of the major promises that Donald Trump made was to sort out the Illegal Immigration problem. He had a strong stance on the issue and it was one of his topmost priorities. The administration has gone to work to enforce the laws passed by congress and deport the illegal residents. This is clearly seen by swift actions and toughened stances of the federal authorities.

It has not been easy goings for Trump’s administration. One of the prime examples of this has been the ban on travel restrictions proposed by President Trump through an executive order. The injunction has been upheld by many judges and has sparked vociferous protests from citizens everywhere.

The policies and their implementation have brought about an era of uncertainty that doesn’t seem to go away anytime soon. To some relief of immigrants, the cities considered as sanctuaries and their officials have taken a stance to defy and not prioritize deportation. But even after that, millions of lives of people and the uncertainty that hangs over their head like a sword are in jeopardy. While the concentration of the federal authorities is on removing immigrants with criminal records, law abiding people are also being deported and families are being torn apart. People have also started moving back to avoid going through immigration and further deportation.

While there are a large number of undocumented immigrants in the country, it finally comes to the discretion of the enforcing authorities. Time shall tell what lies ahead for the undocumented residents.