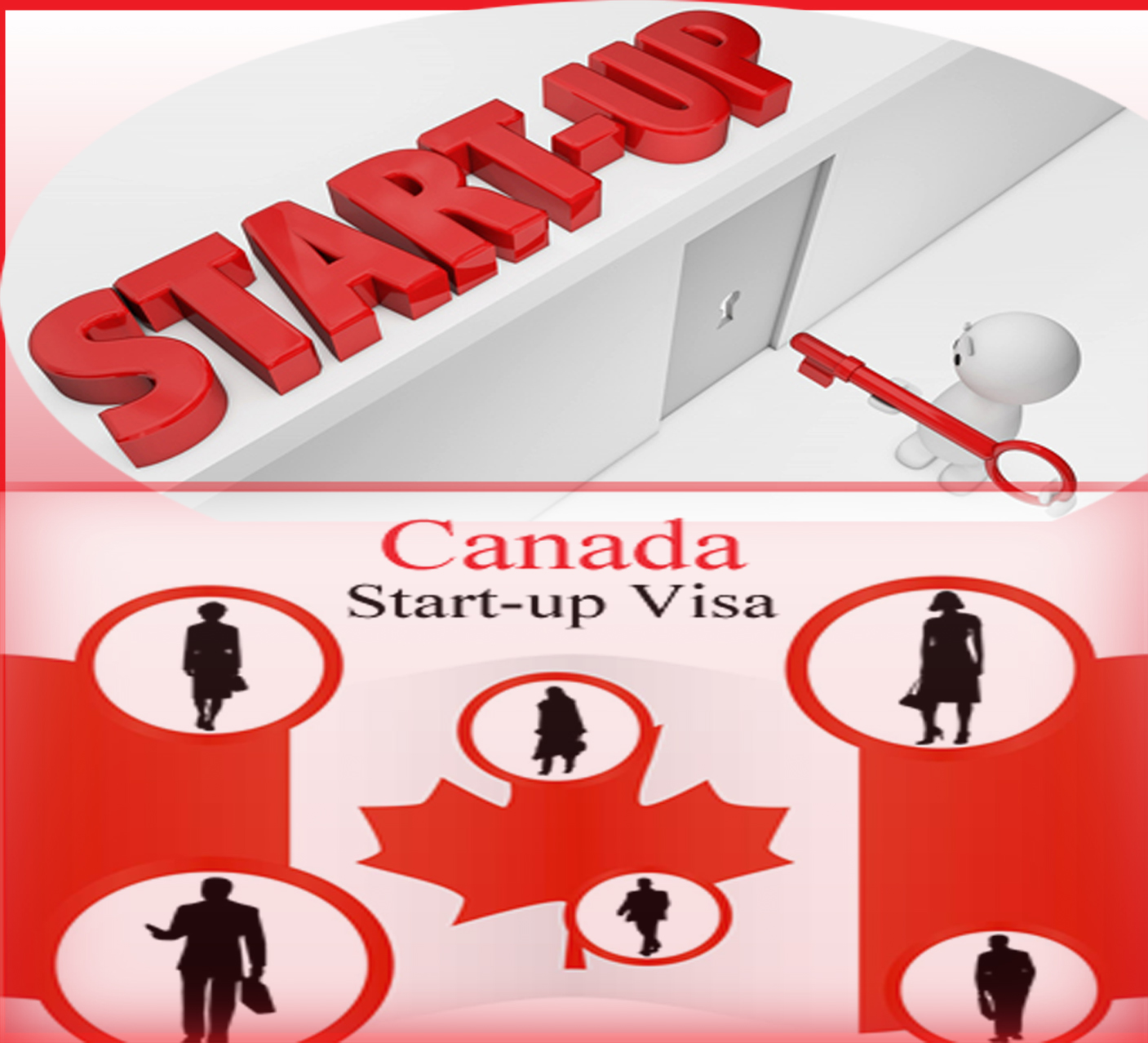 One can enjoy numerous benefits with Startup Visa Program

Trump’s administration recently blockaded the startup visa program, which is a blow to the future of foreign entrepreneurs looking forward to be a part of the Silicon Valley. This measure taken by Trump’s Government will invariably send a wrong message to the future pioneers and lead these young talented minds to the competitors across the world.Silicon Valley tech-heads predict that they will lose their competitive edge, and will be quite a setback for the United States.

Discussions in 30 Seconds hide
1 Startup Visa Program- Stay in Canada for 5 years and prove yourself
2 The International Entrepreneur Rule
3 The Delay- applicants are disappointed as their Plans for immigration are getting delayed
4 The unwanted message it sends to Potential Immigrants- Would it push demand for Canadian Citizenship?
4.1 About Post Author
4.1.1 Raima Sen

In order to attract entrepreneurs and innovators to bring their innovations, fresh ideas, and unique skill and talent to the country, an incentive was launched by the Obama administration. This incentive was called the startup visa program. It would enable these young innovators to stay in the country for a period of 5 years, provided their startup shows promise and they have a business plan to expand in the States.

The Trump administration’s involvement will delay the launch of this program to March 2018. Trump promised his voters that he will bring about a reform in the immigration laws in order reduce the number of immigrants entering the country whether students or businesspersons. Trump also has his eye on the H-1B visa program for skilled workers. Based on a survey research, the Department of Homeland Security estimated that 2,900 entrepreneurs were interested in applying for the program. Pioneers from Brazil, China, India, and Russia who were looking forward to the startup visa program will now be disappointed.

The unwanted message it sends to Potential Immigrants- Would it push demand for Canadian Citizenship?

The National Foundation for American Policy conducted a study on startups that value more than $ 1 billion today and found that more than 50% of these startups have at least one foreign-born founder.And, it is clear that Trump’s reform will push a lot of entrepreneurs to find alternate places to materialize their ideas, and the United States will suffer quite a loss.

Some of the foreign engineers and programmers, who were interviewed about this change of events, were of the following opinion, “I would think twice to go to a place where I’m not welcome”. Some of the talented employees in US-based companies have even considered moving back to their native country, because of this change of heart towards immigrants in the U.S.

What does the future have in store for the foreign pioneers who dream of starting up their company in the U.S.? Will Trump’s administration oppose the startup visa program to the grave? Or will Silicon Valley find a way to still attract young minds to the land of dreams and continue to be a super power in the Tech Industry?