New Zealand Immigration Department is keeping an eye on the marketing managers who are responsible for sending students to International educational institutions. These managers are suspected of the corruptions and immigration frauds in the Indian student market. Read the article to more about the rouge Student Visa Agents on the Radar of Authorities. 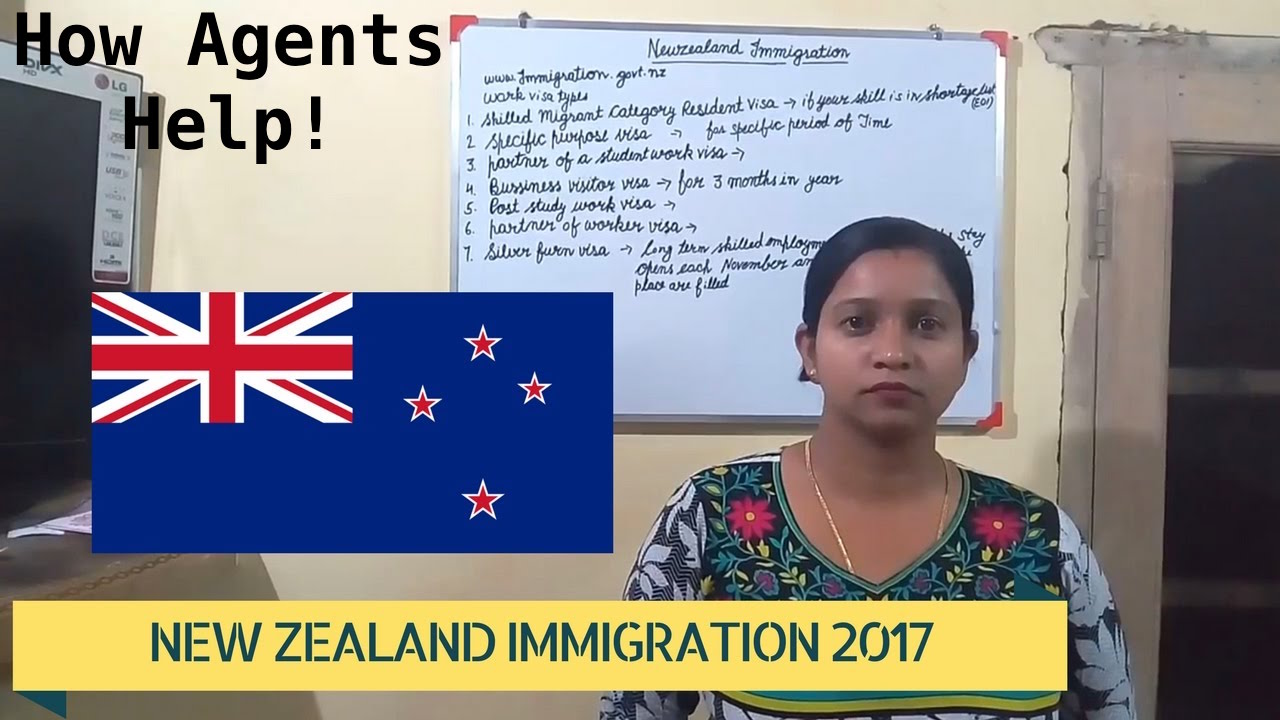 There are seventeen such private training institutes along with five other polytechnics which are under suspicion of NZ immigration officials where these kinds of illegal activities are being practiced.

Reportedly, the Ministry of Business Innovation and Employment disclosed that the emails and other documents by the intelligence examiners against the activities of these marketing managers and other staff personnel, under the Information Act. These people are considered to be involved in manipulating the system to earn money.

The intelligence report states that a few of the education staff in NZ may also be held responsible for the substandard conduct and business practice, especially in the case of Indian students.

There are enormous amounts of finances are at stake with the education agencies offsite and employment risks on site along with pitfalls like corruption, bribery, along with the frauds including unauthorized completion of courses and false attendance records are also involved.

It is also possible that the education staff is trying to be oblivious to the scams in Indian student market and the mishandling of the applicants.

Discussions in 30 Seconds hide
1 Report on Rouge Student Visa Agents on the Radar of Authorities
1.1 About Post Author
1.1.1 Diksha Garg

Report on Rouge Student Visa Agents on the Radar of Authorities

The report also notifies that since these managers involved were under paid, they turned to Indian based education consultants seeking rebounds.

In fact, in several cases, it has been found that the marketing managers are either performing the duties of education agents themselves or involved regarding their monetary interests.

The report also mentions that the marketing managers at some training centers are believed to deliberately facilitate the misuse of the Skilled Migrant Category Policy that motivates the international students to come to NZ for education and get the work visa that may lead them to the path of permanent citizenship.

In addition to all the frauds, some MBIE staff members are suspected of running a well-structured illegitimate labor alliance of Indian students under the name of private training organizations.

It is believed that four education providers are involved in this illegal work ring with one of them handling a big portion of Indian student market through his agents and sub-agents.

The officials from Indian community suggested in Auckland that this one guy manages all the work and need other two to settle everything else to stay clean professionally. The one out of these two members of the ring is reported to be an Indian businessman, and another is supposed to be one licensed immigration advisor.

The agents involved are assumed to charge the amounts as high as $20,000 from the students per job that may offer work visa in NZ. This racket is also considered to be prevalent in Indian Business Community.

It is also being considered that some Indian businessmen based in NZ purposefully work in the immigration related fields so that they can operate smoothly to promote labor exploitation and immigration frauds.

It is very likely that these people are selling jobs to the Indian students who want to become permanent residents.

The $4.5 billion international education industry is the fourth biggest industry in New Zealand and offer jobs to 33,000 graduates. Nonetheless, this immigration fraud is posing a great threat to the New Zealand’s Immigration integrity. It is not only a nightmare for NZ immigration, but also reflects the problems in the Indian student market to a large extent.