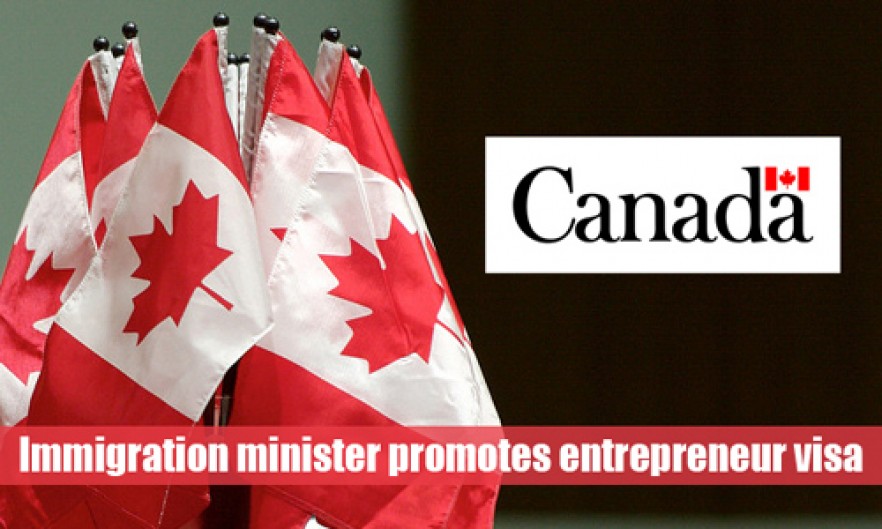 The aim to create more jobs and improve the middle-class of the country, have made the Canadian government launch its unique fast-track visa program for highly skilled foreign workers. The program known as the Global Talent Stream (GTS) is part of Canadian government’s broader Global Skills Strategy. This program allows employers to hire temporary foreign workers for skilled jobs and posts in Canada, and has significantly reduced the visa process by implementing a fast-track visa program. As the government has said, this program will initiate economic growth and job creation in Canada.

It is apparent from the initiative that Canada is planning to attract the skilled workers and talents from across the world to their country. Canada’s neighbor, USA has been the job hub for immigrants seeking a better life than they had before.

With the growing hostility towards immigrants in the US; and the rise of xenophobia and islamophobia has made the United States a less preferable for job seekers and Immigrants, this making Canada even much sought after destination for Immigrants

Canada is trying to benefit from this situation.  Canada’s Innovation Minister Navdeep Bains commented on the growing anti-immigrant sentiments in western countries, without naming the United States, and said that Canada is uniquely positioned in this scenario with its liberal outlook.

Aim of Global Talent Stream of Immigration to Canada

Canada will open its doors to anyone who will contribute to the country’s economic growth and promote job creation – with this motto in mind; the Global Talent Stream will allow employers to hire a foreign worker for a limited period of time. GTS will drastically reduce the time needed to carry on the formalities to bring a worker into Canada.

With its fast-track visa program and no work-permit job offers, employers will be able to hire temporary foreign workers for short term projects as quickly as possible. This is a good step as most projects come with a time constrained deadline, so, this program will give the employers a chance to stick to the deadline.

Who qualifies for Global Talent Stream for Immigration to Canada?

The Global Talent Stream will provide fast-track visa to those workers who are hired by employers falling under the category provided by the Employment and Social Development Canada (ESDC), a federal government organization. Moreover, the employer can only hire the foreign worker if the job that he is hiring for is one of the 10 occupations in the National Occupational Classification (NOC).

What to expect in the future for Immigration to Canada

This program will shorten the visa process from a long six to 12 months affair to a two weeks issue. This is sure to make many workers seek the opportunity to apply for a job in Canada, allowing investments in Canada and providing a thorough economic growth.