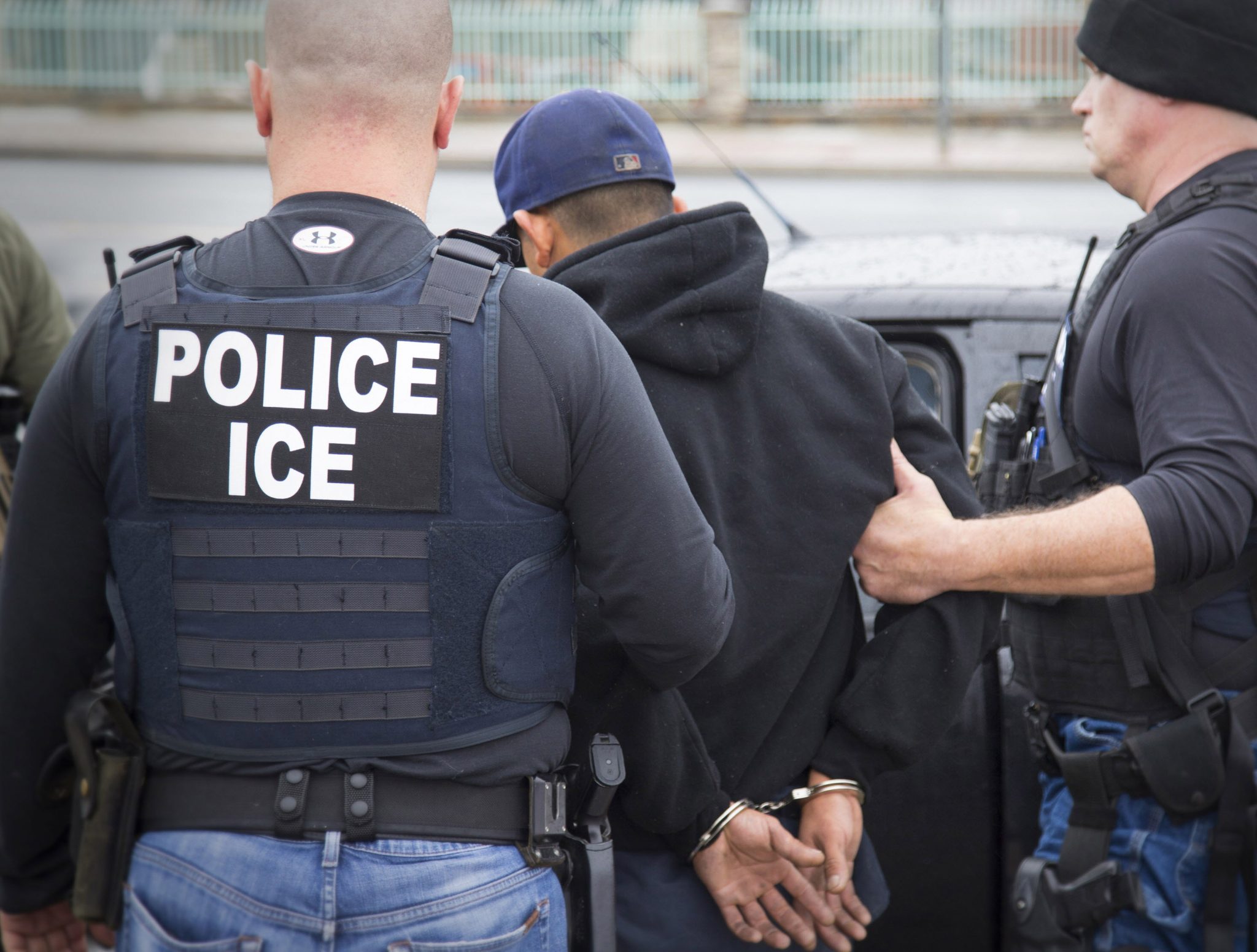 With President Donald Trump, new era of politics has begun in America. As expected, Trump’s office has come up with stricter administration’s immigration enforcement plan and has begun Large Scale Deportation from USA. During Obama government’s regime, there were some cases where immigrants had been detained. But, notably, those who were detained had links with smuggling or drugs or other goods. Initially, Trump’s policy was focused on detailing illegal immigrants, but with the progress of time, situation has turned tricky enough. There are enough instances where immigrants have been detained by the local police departments. Moreover, violence as well as intolerance against immigrants has gone increased alarmingly.

Recently, Attorney General Jeff Sessions has noted the present time as “a new era”. He clearly warned against unlawful immigration to America, and noted that border is not open. He also stressed on having lawful system for immigration. According to trump government, law and order problems in the USA is ramping up as illegal immigrants have come at large number from Mexico border.

Harassment of Immigrants has grown up manifold

Though government has assured safety for legal immigrants, cases of harassment have been recorded many times. The “new era” has triggered immense concerns among various individuals.