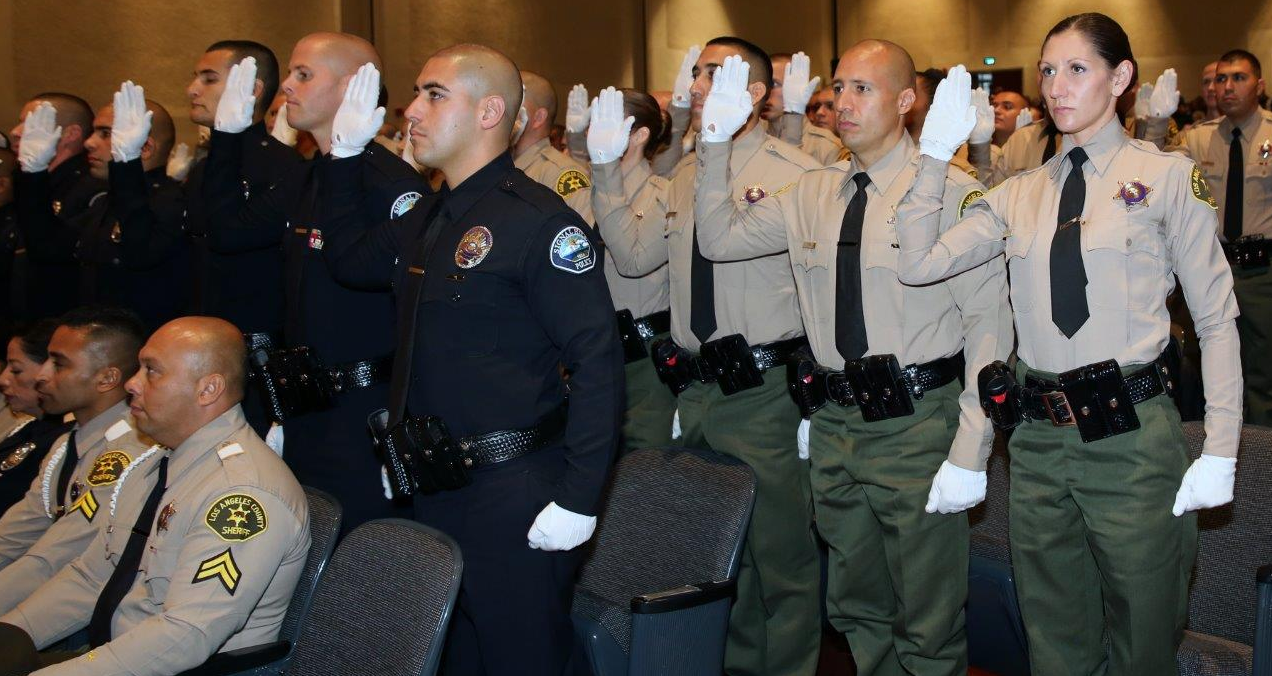 Like any other country, the LASD i.e. Los Angeles County Sheriff’s Department takes pride in safeguarding the interest of the citizens who stay in Los Angeles. They are contacted by more than almost two million people on a yearly basis and that gives us the required encouragement to take care of the community on the whole. They believe that the safety of public is their unmatched top most priority at any time of the day or night. But the US law does not allow them to check the Immigration Status of any person and much less to deport him

Even after being the protectors of the community, the public especially the immigrants stay confused on certain topics that the LASD keep on getting as apprehensions like is LASD also among those who work towards deporting illegal immigrants?

Or like is there a possibility of me getting deported during a regular traffic call or a general call for help? To answer these apprehensions is simple however better is to have clarity about the grounds on which the LASD works. To begin with the answer to above questions is NO i.e. the LASD Deputies do not ask about your immigration status during routine traffic stops or call for help.

For that matter, be assured that the deputies of LASD will not even ask for any person’s immigration status including any victim or even a witness of crime.

To provide further insight enforcing immigration laws come under the purview of The Federal Government and not the Los Angeles Sheriff’s Department authority. Therefore you have all the rights to not disclose your immigration status even if you have been asked for. In fact if they ask then they might have to face legal consequences for the same.

Below are certain common questions that come across almost every immigrant’s thoughts at some point or other:

What if the LASD deputy asks for your immigration status?

First and foremost, he cannot ask for the immigration status however in case he does then he might be subject to administrative action.

Why cannot an LASD deputy arrest someone on the grounds of an undocumented immigrant?

The Department’s policies prohibit the deputies from arresting anyone solely for a doubt about violation of federal immigration laws.

What right does an undocumented immigrant hold in case he has been questioned about their immigration status?

Without any delay, a complaint can be filed by getting in touch with a local LASD station or by just calling the LASD Internal Affairs Bureau. The complaint or report is commonly known as the “Watch Commander’s Service comment Report.”

Can I go ahead and report any criminal activity without the fear of getting deported?

Unquestionably Yes!!! Our law enforcement is based on the principles of equality for all so as far as reporting crimes is concerned; you need not even think about what your immigration status is. As per the LASD’s policies, they cannot ask the immigration status of anyone at any time whether it is a traffic police call or reporting of a crime. The LASD has always been instrumental in securing the interests of the community giving them the freedom to help us in the same.

For the year 2016, what is the approximate number of inmates that were turned over to ICE?

Speaking about California, in the year 2016 only 1/3rd of the total people were turned over to ICE i.e. there were approximately 312,000 people who were released from our department’s custody. Out of which only 1007, being the more serious and violent ones were given under ICE agents’ custody since they might have been a risk to the safety of general public in Los Angeles county.

The magic lies in following the TRUST and TRUTH ACTS while handling the inmates – differentiating them into violent, serious offenders and the innocent ones.