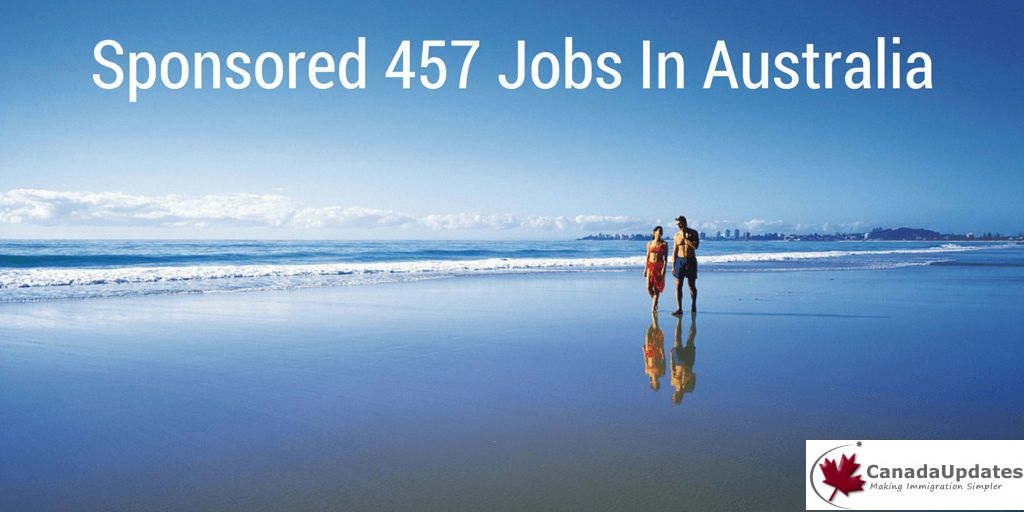 In order to tackle the problem of growing unemployment, Australia abolished the highly popular visa program especially with Indian and Asian community members popularly known as  Australia 457 visa program, which has been used by more than 95,000 temporary foreign workers, including maximum from the Indian community. This program is also known as 457 visa program.

What was Australia 457 visa program

It allows companies and businesses to hire the service of foreign workers for a certain period of time in various kinds of skill jobs, say for 4 years or even more. Generally, their services are employed in fields where there is a lack of Australian workers.

“Australia also needs Jobs for its natives” -as Australian Prime Minister said- Is the Fire Stoked by Trump has spread to Australia as well?

Prime Minister Malcolm Turnbull said that Australia is an immigration nation, but the main fact is that Australian workers should get the first priority for Australian jobs. Hence, the 457 visa policy has been abolished, which generally enable Australian companies to bring temporary foreign workers into the country.

This is done for the betterment of the country people. Most of the people who hold this visa belong to UK, India and China. He also stated that 457 visa will no longer serve as a passport to jobs that would have been the first priority for Australian people. A new approach will be adopted by the country known as the ‘Australians first’.

As per the critics, there were around 95,757 workers in Australia on 30th September and they all were holding 457 visa.

The new program will make sure that the foreign workers are hired only to fill the gaps and not just because employers find it easier and an alternative to save the hassle of hiring an Australian employee.

This announcement has been made by Turnbull just a few days after he visited India where a number of issues have been discussed and six agreements were signed, including counter-terrorism, national security and education and energy.