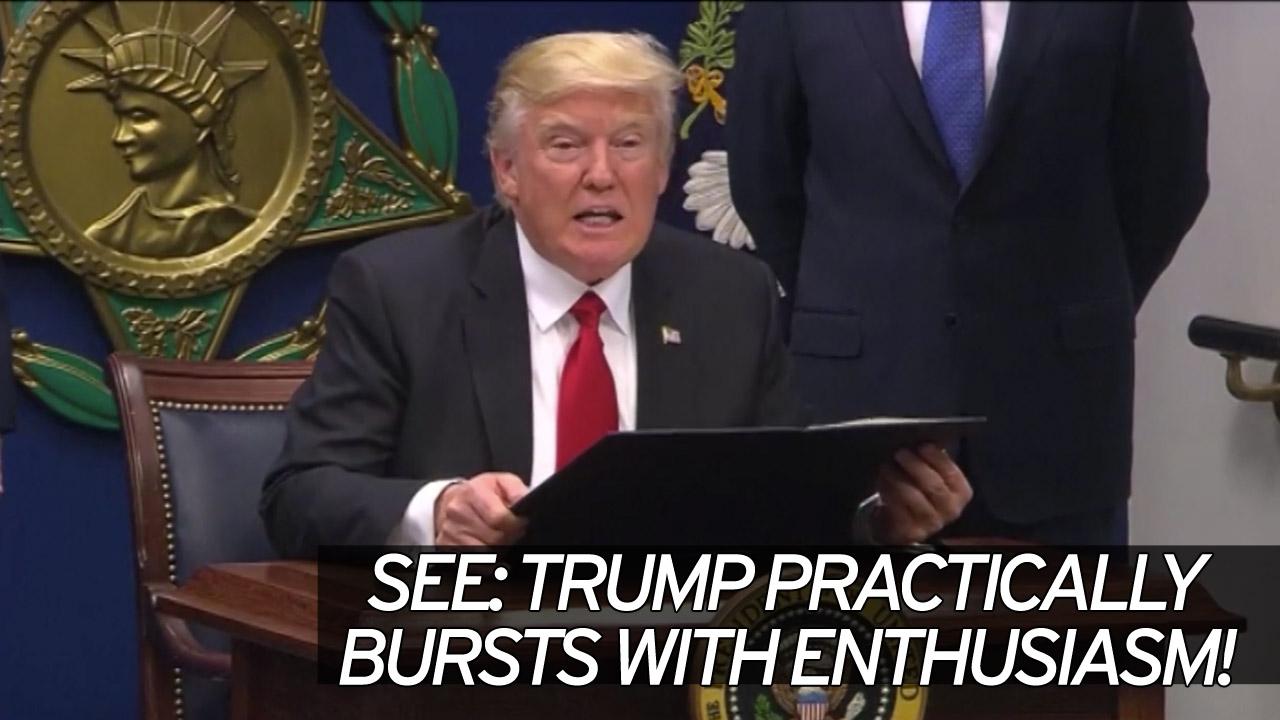 The recently signed executive order by President Donald J Trump has left everyone’s eyes wide open. The executive order temporarily bans the entry of an immigrant traveling to the USA for 90 days mainly targeting seven Muslim countries. He also made a bold move controlling H1B, and L1 visas and these orders have questioned the future of likely immigration streams to USA.

The executive order named “Protecting the nation from foreign terrorist entry into the United States” mainly targets Muslims and countries having Muslims as a majority. Trump ban all the immigrants, non-immigrants and refugees coming from Syria, Iran, Iraq, Libya, Sudan, Yemen, and Somalia while other immigrants would only be allowed if they pass the security checks or so-called “vetting system” but after 90 days.

Though none of the immigrants from countries mentioned above were involved in terror activities now, the United States sees everyone as a suspect and threat to their nation.

The High Skilled Integrity and Fairness Act of 2017

Canada is one of the members of NATO and so Canadian immigrants possessing North Atlantic Treaty Organization visas don’t get affected. So, yes it’s still a feasible option unless and until they possess a threat to the United States in any manner.

What is the Future of Likely Immigration Streams to USA?

Any immigrant coming to the United States from Muslin countries has to return unless their religion is minor in a Muslim majority country thus giving preference to the Christians. Also, the other immigrants have to pass the security checks currently and have to return unless they are not a threat.

Also, the changes in H1B and L1 visas is a big step making the future of immigrants blur as it is yet to be discussed and debated among republicans and democrats.

What are other Options Available for Likely Immigration Streams to USA (Other than Refugee, H1 and L1 visas)?

Immigrants can still apply for F1 to study in USA and J1, B1 or for permanent residency to work if they possess excellent knowledge and experience in their occupational field.

What is expected to be Favorite Stream of Immigration to USA?

The United States has been and will always remain the main hub for the intellectuals to gather, discuss and acquire more knowledge and experience from the great minds. The mandate untouched the F1 visa holders and also welcomes the future students coming on F1 visas, but they can only upgrade their visa status to H1B after completing their undergrad of graduation if they get hired by any company offering them a minimum wage of 130,000$.

F1 visa and B2 visa holders are always going to be the favorites traveling to the USA.

Immigrants play a great role in USA’s economy from working hard in industries, investing in small start-ups to being CEO’s of big MNC’s. Whether the proposed bill gets passed or not, Mr. President is going to keep on trying to support campaign “America First.”

Unless and until Congress refuses the bill and finds the permanent solution to president’s campaign the future of likely immigration streams to USA is at stake.

Also Read- Overview of costs of Immigrating to USA