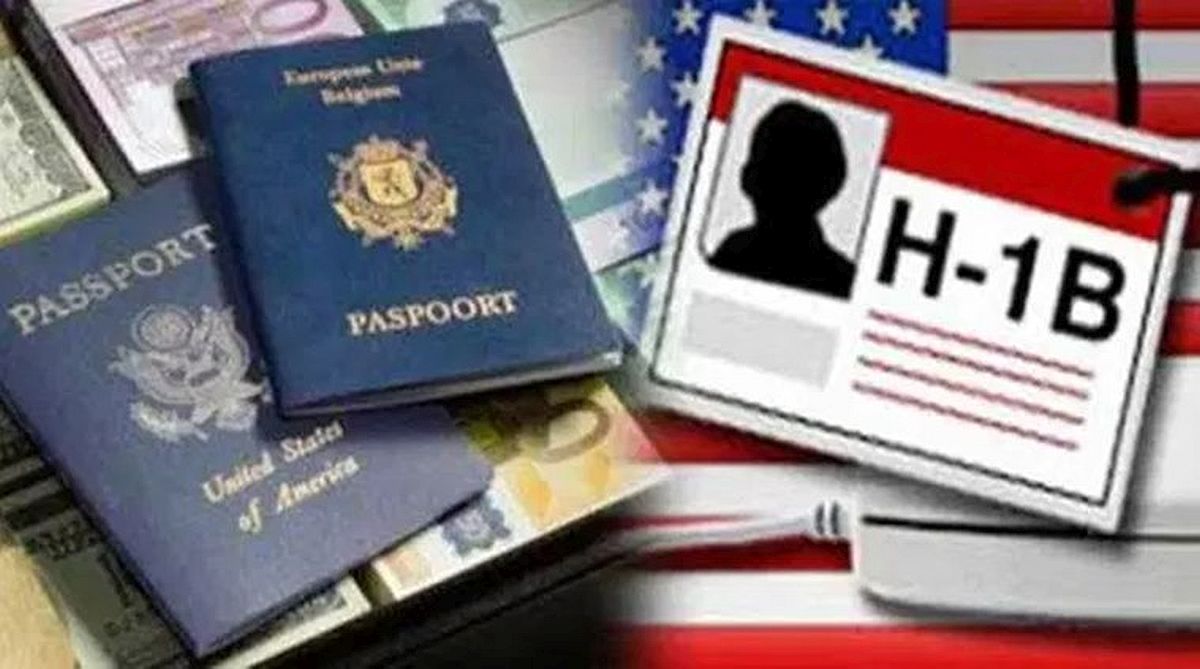 Affect of US H1-B visa reforms on Indian IT Companies

The US H1-B visa reforms have been tweaked by the Donald Trump administration. The law shall make it really tougher for companies using the US H1-B visa program to replace American workers with foreign workers. These rules are going to affect the future of Indian techies in a big manner.

Donald Trump had vowed that the US must follow simple rules of “Buy American and hire American”. Hence, a new bill calling for US H1-B visa reforms has been tabled yesterday. There are reports that Trump is going to sign an executive order on this issue.

What are the proposed H1-B visa reforms?

How will the US H1-B visa reforms affect India?

Indians happen to be the biggest beneficiaries of US H1-B visas. they are followed by Chinese. Nearly 70 percent of US H1-B visa petitions approved were from Indian professionals, the figures for 2014 reveal.

As per the figures revealed by a Computerworld analysis through Freedom of Information Act request, around 86 percent of US H1-B visas granted to workers in computer occupations are got by Indian workers.

Hence, some of the top Indian outsourcing companies including Tata Consultancy Services, Wipro and Infosys are going to feel the pinch in a bad way. Already, the stock prices of IT firms nosedived by nearly 9 percent.

How will the US H1-B visa reforms affect the IT sector as a whole?

It is not only the individual IT engineers whose employment prospects are at a big risk. The truth is that the whole Indian IT sector is dependent on the US H1-B visa program for maintaining profitability of the outsourcing firms.

Is there is any bright spot in the news?

Well, for those wanting to study in the US, there seems to be a bright spot. The bill wants to bridge the US F-1 student status with US permanent residency.

So, here is something to cheer about for F-1 visa students, especially Indians studying in the US. The bill may lead to reducing the paper work by bridging the process for getting US Green cards. The only issue in this regard is that F-1 visa students must find employment paying high salaries or $130,000 or more.

For this, they need to work in India for a couple of years and then study in the US on F-1 visa. Getting Indian experience helps students to make an application for senior H1-B level jobs in the US.