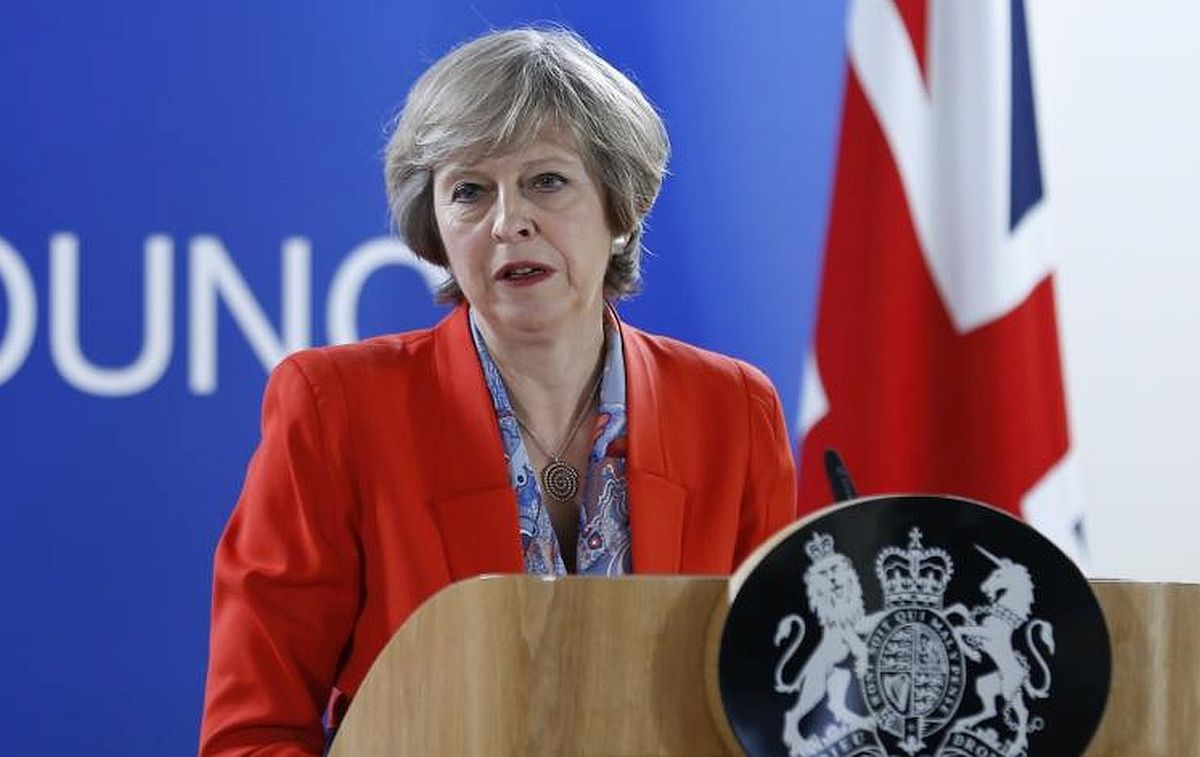 Under this policy, UK visas shall be tailored to the requirements of the employers using a Shortage Occupations List.

A new UK immigration policy has been announced which favors skill-based visas instead of regional visas. This policy could see increased number of engineers, nurses and ballet dances throng the UK.

New policy Policies in the UK could now get tailored to the requirements of the employers using the SOL(Shortage Occupations List). These would be based on the skills shortages hinted by the employers.

The shortage policy is already being used for UK Tier 2 work permits.

It allows engineers, software developers, healthcare workers and ballet dancers among several others to come to the UK and work here.

So, it’s a sector-led immigration policy, says a close government source. Employers will reveal where the skills shortages exist and the immigration policy will aim to fill those shortages. Its already happening in nations like Canada and Australia.

It will be, no more, an immigration on regional basis in the UK. Sturgeon, the First Minister of Scotland had sought new powers over UK immigration while Khan had called for a London visa to enable businesses recruit workers from overseas.

There is a UK immigration proposal for granting visas to seasonal workers ready to spend lesser than nine months in the UK. They must be ready to take up time-sensitive work in the UK, the proposal further reveals.

Several sectors in the UK are witnessing a shortage of home-grown workforce. This is despite a fall in the jobless rate in the UK to 1.6 million. This is a ten-year low, the official figures reveal.

May promises a system serving the national interest

-Meanwhile, the UK Prime Minister Theresa May has pledged to have an immigration policy that will best serve the national interest of the UK.

She further stated that her top priority in the upcoming discussions with Brussels will be to end the EU freedom of movement ruling. The UK firms shall be allowed to recruit foreign workers for filling shortages, she accepted. Meanwhile, she further claimed that increasing rates of UK immigration have strained the UK public services.