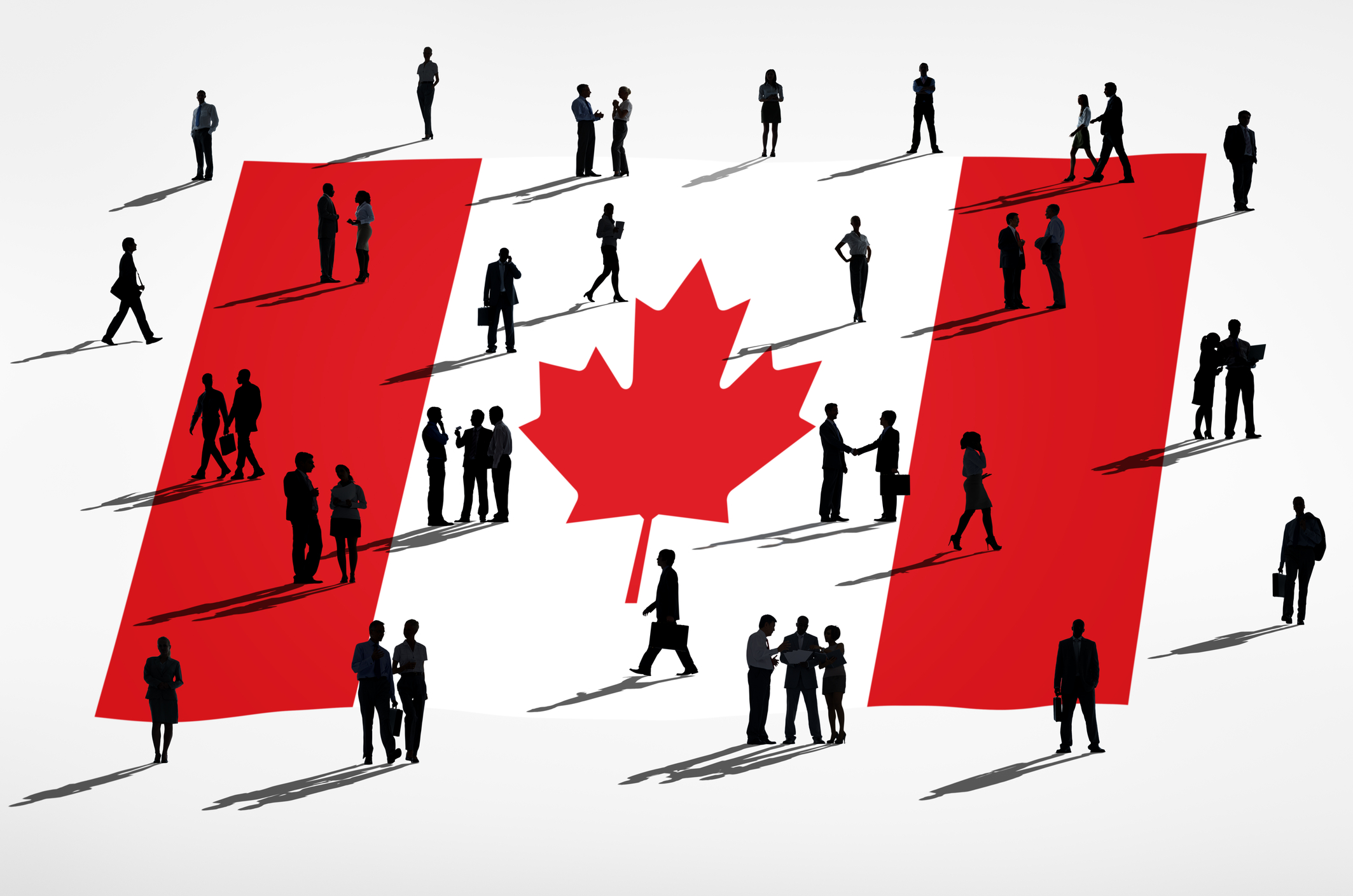 In recent news received, the long expected changes in the CRS have been finally announced by IRCC that would have a direct impact on the aspirants of immigration to Canada. The Immigration, Refugees and Citizenship Canada (IRCC) has refurbished the Comprehensive Ranking System (CRS) for its Express Entry Immigration selection mechanism. 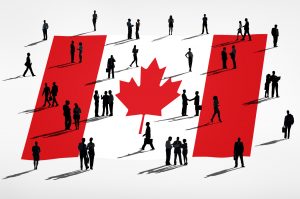 The changes made to the existing CRS will affect the three major programs managed through Express Entry – Federal Skilled Worker Class, Federal Skilled Trades Class and Canadian Experience Class. The new guidelines, as was published in the government of Canada’s official Gazette are to be implemented with effect from November 19, 2016.

Below is a brief on the changes as expected to the job offers under CRS:

As per the old procedure, the qualifying jobs that were supported by Labour Market Impact Assessment (LMIA) carried 600 points however from November 19, 2016, the procedure to award 50 or 200 points will not have a need to obtain a LMIA (points will still continue to be awarded using the new or existing LMIA).

Below are the additional qualifying job offers wherein the individual can be awarded the points:

However in the above cases, the offer has to be made from the same employer and the worker must have been working in Canada for a period of at least one year.

Enlisted below is the point system that would be allocated on Canadian education:

Any candidate who receives an Invitation to Apply (ITA) for permanent residence will now get 90days instead of 60 to submit the application to the IRCC.

What happens to the existing pool candidates?

The IRCC will automatically implement the changes announced for the existing Express Entry pool with effect from November 19. The candidates will themselves notice a change in their acquired points i.e. few might not see any increase or decrease in their points but there is a possibility that there profiles will become more competitive than others. Also there are chances that the points for some candidates might drop due to the new point mechanism.

The candidates with higher points unquestionably have more chances of receiving an ITA however the only change that would be noticed is that the points will now drop from 600 points to 200 or 50 points in line with the new mechanism.

One of the exceptions to the new point system is any candidate with an enhanced nomination certificate from the Provincial Nominee Programs (PNPs) who would get 600 points only.

All the changes introduced are with a perspective to invite increasingly more immigration applications especially under the PNPs wherein a seven percent increase is expected in the total numbers.