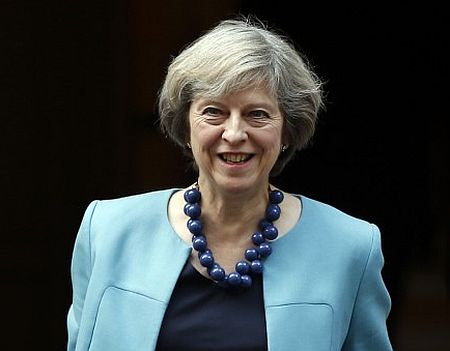 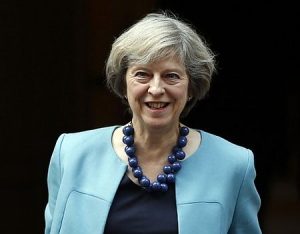 “ New UK visa rules and effect on Indian IT professionals is being discussed in detail here. “

Under the new UK visa rules, anyone applying after 24th November under ICT(Intra-company transfer) category shall fulfill a higher salary threshold of 30,000 pounds. It was earlier only 20,800 pounds. The UK government states that the new tougher UK visa rules are aimed to curb rising immigration levels. These new UK visa rules shall affect non-EU nationals.

Its being feared that an increased number of IT professionals from India shall feel the pinch. Indian IT professionals comprise nearly 90 percent of UK work visas issued under this UK visa category.

However, to attract high net worth individuals from Indian business community, the UK PM vowed to simplify repeat trips for them to the UK. It needs to be worth notable that the Registered Travellers Scheme shall be initially open to those on a UK Work visa. Nearly ten thousand Indians are going to take benefit of this scheme in first two years.