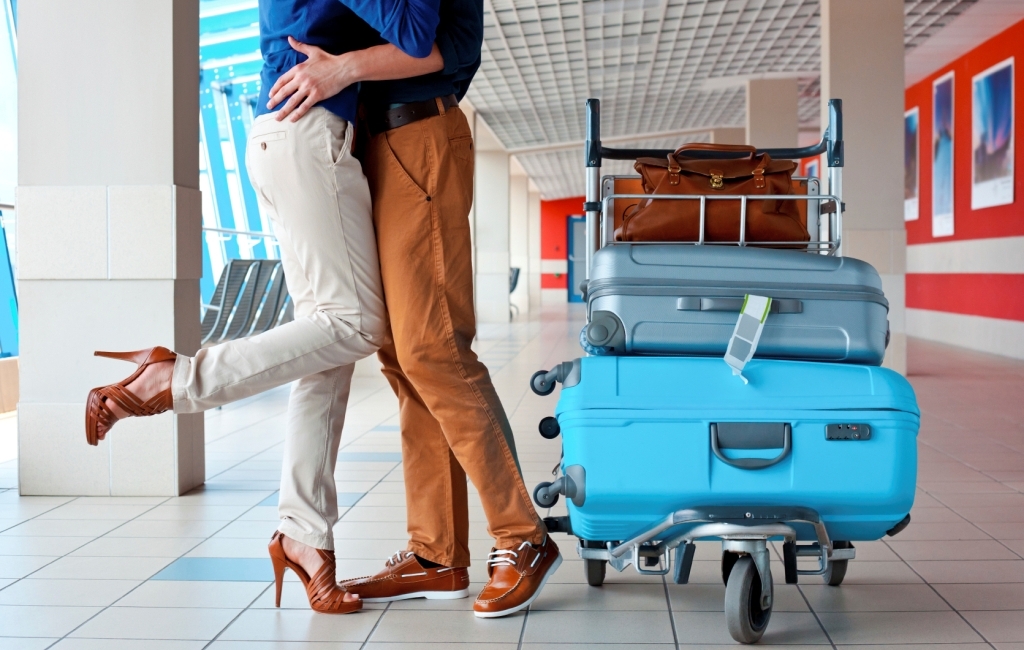 When was conditional permanent residence implemented?

The conditional permanent residence came into existence in the year 2012. According to the conditional permanent residence if the couple has no children together then the sponsored (non-Canadian) spouse had to live with the spouse who sponsered them for two years at least. In case of any misstatement by  the non-Canadian spouse, their permanent resident status would be revoked and such immigrant would have to leave Canada immediately. Now in partial amendment to this rule, Canada’s Liberal Government has introduced some changes in spousal sponsorship rules

According to the government’s plan the proposal to revoke the conditional permanent residence recognises that mostly all the relationships are for real. They also stated that majority of the applications submitted are in good faith.

Their aim behind the elimination of conditional permanent residence is to make family reunification easier, to reduce vulnerable violence against the abused, spouse or any partner.

The changes in spousal sponsorship rules by Liberal Government will help the government to reach its aim of combating against gender-biased violence which is rising day by day.

According to the official data, more than 55,000 spouses and partner with children were avowed to Canada as conditional permanent residents during the period of 2013-2015.

According to a report produced post three years of enactment of this law more than 300 foreign spouse had submitted a request for the requirement to live with their Canadian partner for two years. As expected most of them were women who were in an abusive relationship. Though the Government also acted quickly on this matter and 79% of the request got a positive reply.

The government has said that even though conditional permanent residence has room for exception but there are many cases in which the sponsored spouse or partner faces abuse or neglect of the sponsored partner. The reason behind such cases can be many such as- lack of knowledge about the exception, a person may have fear of losing their immigration status and so on.

How can government spot fraud relationship or marriage?

According to the new changes in spousal sponsorship rules by Liberal Government, it has asked the sponsored spouse to wait for at least five years (from the day they are granted PR status in Canada) before they reach the eligibility of sponsoring a partner on their own.