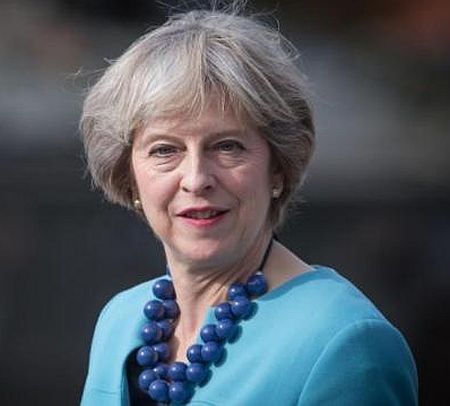 Yes, this is true. 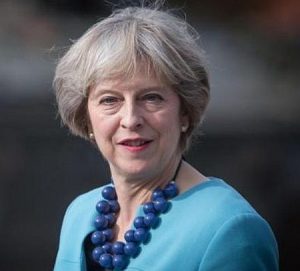 It may be worth notable that Number 10 had shown indications that the issue would get examined under the reforms despite the resistance by UK PM May to the changes for treatment of foreign students.

Meanwhile, now the Downing Street has clearly stated that the UK government was not reviewing whether foreign students are included are not. An official spokesperson of the Number 10 said that the government objective is to bring down annual net migration to tens of thousands. So, to do this, all UK visa routes are being reviewed, it further maintained.

It stated that their position on who is included in the net migration figures has not undergone any change. The spokesperson stated that the issue of migrant numbers coming to the UK, including the students or otherwise, is an issue being closely looked at. This is for setting up of a new UK visa system.

These comments of the spokesperson came following Chancellor Phillip Hammond speech before the MPs. Chancellor Hammond had said that the debate about whether foreign students should count towards net UK migration figures be based on public perception. They stated that majority of people are concerned about immigrants seeking low-skilled and entry-level jobs in the UK.

Hence, the Cabinet is united in its intention to tackle the issue of UK migration. This is to deliver on the demand from the British public and to bring down UK migration to sustainable levels. No doubt, the UK will come up with the best UK visa system that works for the best interest of the UK.