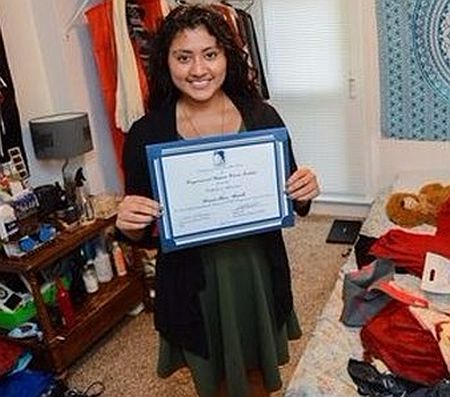 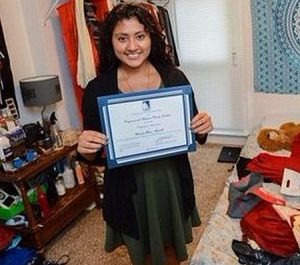 This seems more of a serious concern as the number of deportations of undocumented immigrants in Michigan are going up. Those brought to face immigration trials have almost no assurance with regard to their future in America.

And the US has done nothing to address the unpredictable future of undocumented immigrants in Michigan.

Living without papers—Nearly thousands of undocumented immigrants in Michigan are living without any legal papers. Some of such immigrants came to the US unlawfully. Others have overstayed their legal US work visas, US study visas or US tourism visas.

As per the records in the year 2014, nearly 130,000 undocumented immigrants were living in Michigan. And nearly 6 percent of them are from China while 13 percent are from India.

Most of undocumented immigrants don’t have a driver’s license. So, they face problems in getting to their jobs. Moreover, they cannot open a bank account or get insurance. They are not able to take their children on school trips. They even have to face sanctions from the authorities.

Long wait years for future—Undocumented immigrants in Michigan face long durations of wait for getting a decision regarding their future. As per 2015 records, nearly 3,878 pending cases were there till 30th September, 2015.

This has been revealed by the Department of Justice Executive Office for Immigration Review. Nearly 1,545 initial case completions were reported by the Detroit Immigration Court.

All this puts a big question mark with regard to their future in the US.