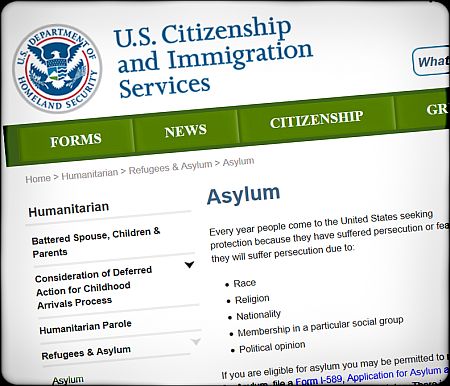 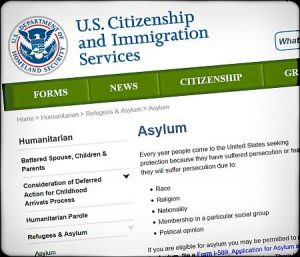 It stated in a press release that it will be extending the validity period for initial or renewal Employment Authorization Documents from one year to two years for asylum seekers.

“US Work Permits Extended for Asylum Seekers to two years”.

The truth is that there is such a big US immigration backlog that asylum seekers can work in the US for years while being processed.

The reason behind this year’s increase is due to a big backlog of pending petitions. The backlog touched a new all-time high of 496,704 cases. The US immigration courts witnessed a huge rise in backlog cases after the 2014 border surge.

Before the new rules announced for asylum seekers in the US, they were allowed to work in the US for one year. But the backlog has compelled the organization for doubling the duration of US Work permit. The fact is that there are some cases that are not going to be decided until 2020.

Asylum cases started increasing at an exorbitant rate following Obama’s administration’s policy formulated in the year 2009. Asylum applicants are held in custody until their asylum petition is reviewed fully.