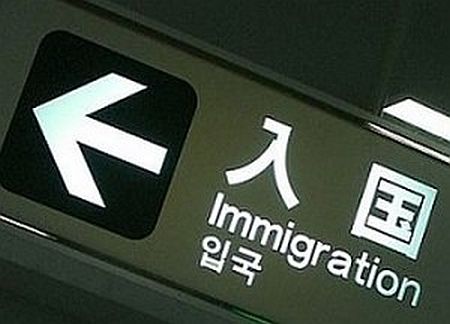 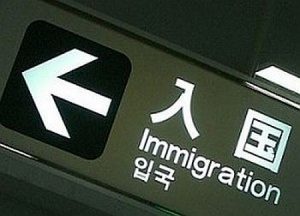 Hence, several strategies are being planned in the few years. Doubling the number of foreign workers may not be ruled out, he further hinted out. Japan needs a process to accept more and more foreign workers.

Immigration a solution to Japan’s problems-Immigration has been proposed as a viable solution to demographic problems of Japan. Japan is struggling to have the required workforce in the wake of low birthrate and an ageing society.

New bill for increased Japan Immigration — As per an adviser to Abe(and former vice economy minister), Yasutoshi Nishimura, the government planned to clear a bill this autumn. This aims at expansion of a foreign trainee system. Under this, workers are going to be provided entry for a limited time. The system was further considering new Japan visa categories for sectors with labor shortages.

Nearly 190,000 foreigners are working in Japan under the new process. This was revealed by Nishimura in his Tokyo office. He further added that new rules will enable participate to live in Japan up to five years. As of now, foreign workers are allowed to live in Japan for three years only.

The system will also enable firms to have trainees get a larger percentage of the workers. And it will also allow trainees to become employed in wide range sectors. Currently, majority of foreign workers get employment in textile industry or farming.

Japan plans to bring in more technology workers from India as well as Vietnam, affirmed Nishimura. There are proposals to create a new Japan visa category for workers in Japan tourism industry.