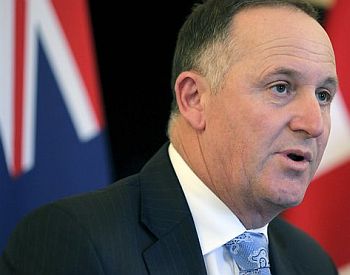 Hence, New Zealand is vying to attract more skilled immigrants to come and work here. New Zealand’s IT sector is finding it hard to get required workers. This is keeping in view the growth of 35 percent in the last four years. Finding sufficient workers is a challenge for New Zealand’s IT sectors, admits CEO of Xero, Rod Drury (a financial tech firm based in Wellington).

There are more jobs than can be filled, So, New Zealand’s IT sector is seeking people to work here, he added. He admitted that the firm currently fills up nearly 70 percent of its job positions by recruiting foreign workers.

New Zealand PM Key said the nation needs to bring in hairdressers, bakers and truck drivers from overseas. The locals lack such skills and there are some geographical factors too.