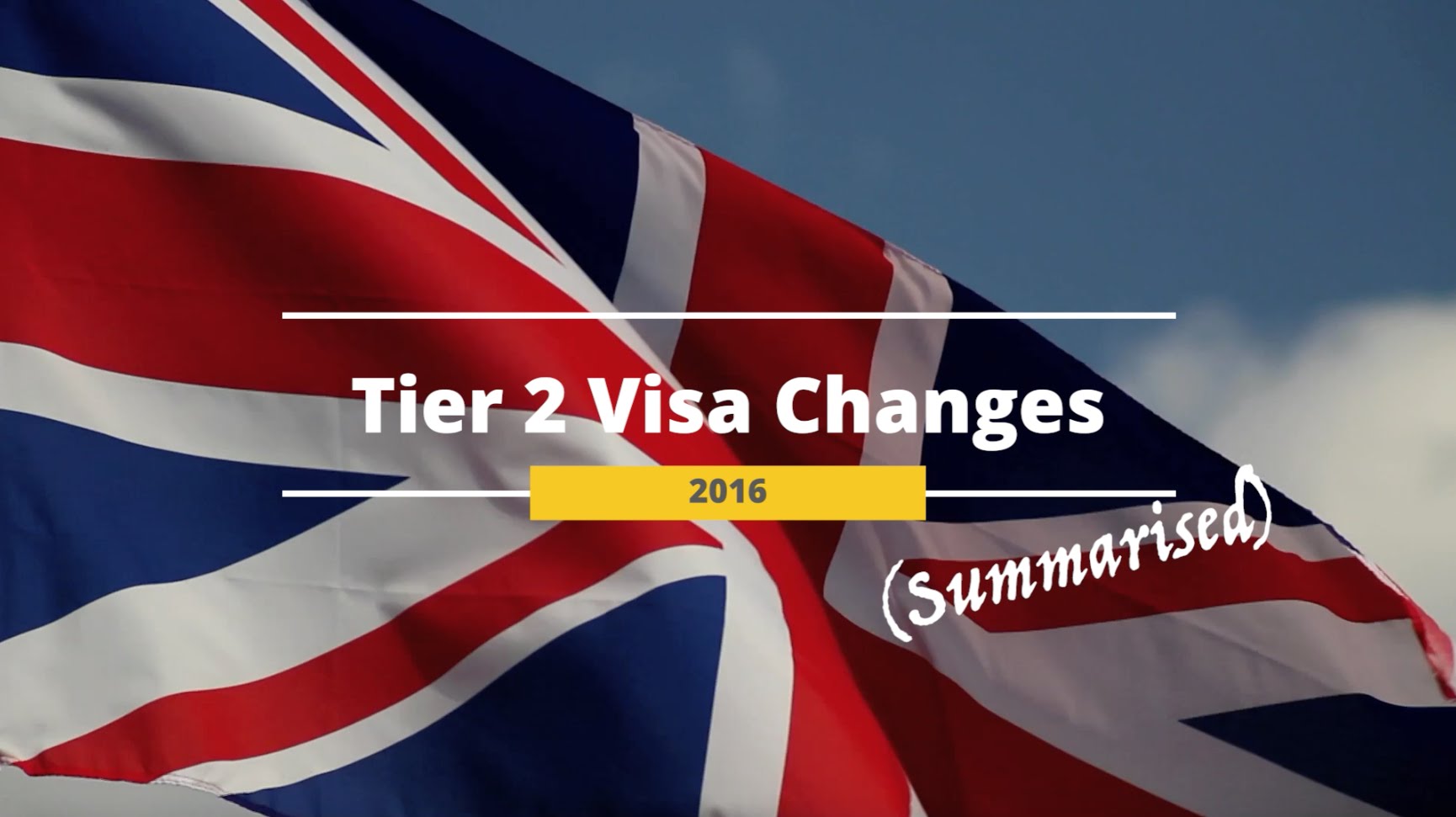 Given the not so rosy job market in Britain, Theresa May is committed to put a cap on the number of immigrants being accepted in UK.

Theresa not in favor of Point Based System- Prime Minister, Theresa May, has rejected the Australian type Points Based model of Immigration, as the conditions and requirements of Australia do not match with those in United Kingdom. While, during referendum poll for Brexit, the possibility of point based system of immigration was gaining ground, the likely of same getting implemented seems remote as it has failed to gain support of Prime Minister, Theresa May.

Britain does not have kind of undeveloped land mass that Australia has and hence the Australian system of attracting immigrants does not suit its requirements. The system in Australia has been designed to attract more number of immigrants.

Present System of UK Immigration- Present system is based on four tiers where the immigrant’s ability to contribute to economy is the deciding factor. Under the system, preference is given to extremely talented people or the wealthy immigrants who can set up business or industry in the country; or sports persons and lastly students. Current systems maintains list of professions facing shortage of manpower and such categories are given preference over others.

New Immigration System in UK will not be point based; would encourage EU Migrants and Investor Migrants

Present system in UK does not encourage semi skilled immigrants

1. Awarding Work permits after assessing each candidate. Arguments against this system are that it would lead to delays in processing of application however the supporters of this system argue that this would cap the number of immigrants and also be able to return the immigrants once their assignment is completed. Also the system would work to ensure that only the talented immigrants can make in and the positions where local workforce is available, no immigrant is brought in;
2. Cap the number of immigrants to be let in and this cap be set for a period of at least 7 years;
3. More weight age be given to individuals with a capacity to invest and where they commit to provide employment to locals