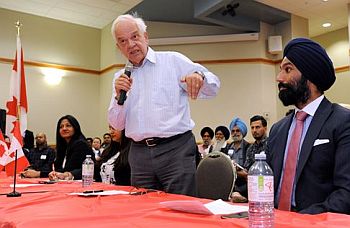 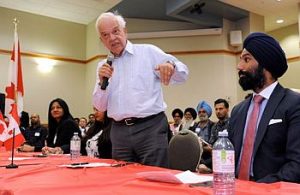 As per the details, new Canada immigration rules will reduce wait-times for family reunification. This was revealed by Canada Refugees and Citizenship minister John McCallum.

In addition, there will be other reforms as well, said the minister. These could be allowing increased number of immigrants to Canada, quicker processing of applicants for family reunification program. Also, there could be increased funding for resettlement programs.

International students happen to be among the highly promising group of immigrants. After all, they can speak English/French, are young and know about Canada. So, more points shall be given to them under Express Entry. Hence, it will become easier for them to get Canada permanent residency, McCallum briefed.

Up to 305,000 newcomers to be admitted in 2016—The Liberals plan to admit nearly 305,000 newcomers in the current year. In addition, nearly 20,000 Canada visas in Parent and Grandparent Sponsorship application category will be provided this year.