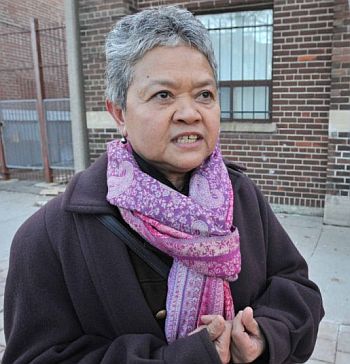 The immigration minister promised to reduce the processing time of the applications of sponsored spouses, partners and children. He said that currently, the processing time is too long. So, the usual time of two years will be reduced to help reunite families more easily. The new rules shall be announced in the fall.

As of now, there are nearly 700,000 Filipinos living in Canada. In 2015, Canada welcomed nearly 50,000 new Canada permanent residents from the Philippines.

The processing times target will be six months, McCallum said. Economic immigrants coming under Express Entry get points for job offer, language skills, a good education and other factors.

In addition, some other restrictions shall be lifted for such applicants. All these simplified rules shall enable increased number of foreign students to Canada under Express Entry(as compared to other Canada immigration streams).