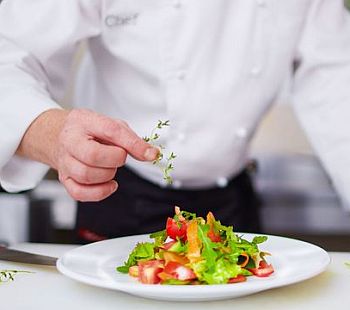 Yes, that could be a reality soon. 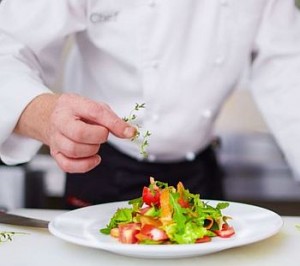 Chefs currently comprise to be the highest number of residence and skilled work visa holders in New Zealand.

Chef occupation to be Long Term Skill Shortage List?—Well, there are reports that New Zealand might review whether chefs should be on the Long Term Skill Shortage List or not. This will be done by having consultation with stakeholders, industry groups and government agencies alongside analysis of immigration data, labor market and economic data. This was revealed by New Zealand immigration department(INZ) manager Darren Calder.

Aim of the review is to maintain a perfect balance between encouraging employers to use local workers and ease rules for employers to hire foreign workers in regions facings shortages. The decision will be made by 2016 end.

There is no denying the fact that New Zealand needs immigrants, but the point is does the nation need café managers and retail managers when locals are out of jobs. The government needs to address the issue in a serious way.

Moreover, it has a responsibility to make sure Kiwis get jobs on a priority basis. If the jobs are not filled, only then should the immigrants be offered jobs in New Zealand.