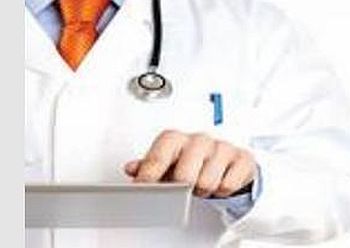 Australia Work Visas may be denied to foreign doctors

Yes, that seems to be true. 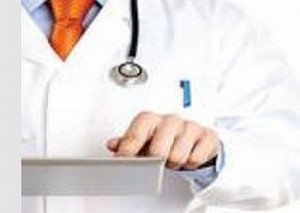 If this becomes a reality, then many foreign doctors wanting to work in Australia may be affected. It may be worth mentioned that the aim of Australia skilled migration program is to fill the skills shortage in regional and remote Australia areas. It appears that the program has failed in doing so.

Australia intends to counterbalance this step by hiring increased number of local medical graduates for filling vacancies. There are a large number of vacancies in regional areas of Australia.

“Australia work visas to foreign doctors may be denied soon. “

There are reports that Australian medical community had sought a ban of issuance of Australia work visas to foreign doctors. They said that regional skill shortage of doctors was not getting addressed by the current Australia immigration program.

Australia Department of Health has officially made a formal submission for changing Australia immigration rules. It said that if the changes are not introduced, local trained doctors will continue to struggle for getting jobs in Australia.

India happens to be the biggest source of Australia permanent migration. It forms around 15.7 percent of total migration program in the year 2011-12.