Yes, Switzerland employment opportunities are making it attractive to foreigners wanting to come and work here. 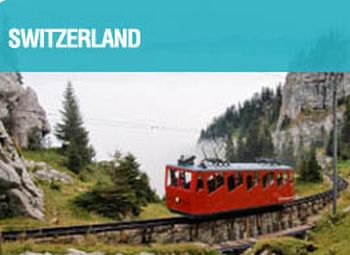 In the year 2014, Switzerland witnessed arrival of nearly 73,000 foreigners. And around 50,600 foreigners hailed from EFTA or EU nations. This showed a decline of 25 percent over the year 2013.

It was further found that foreign skilled workers were attracted to health and social sectors, scientific, self employment and technical services.

Strong Switzerland Franc attracts EU workers—EU workers were attracted to Switzerland by its strong franc. Hence, majority of foreign workers are coming to work in Switzerland to cash in on its buying capacity.

As per a government panel report, Switzerland targets to put a limit on annual immigration from EU(European Union).

The official currency of Switzerland, Franc, is appreciating against the euro. Hence, it is proving to be a big factor for luring many foreigners to come and work in Switzerland. This was reported by the State Secretariat for Economics(SECO).

Hence, Switzerland has witnessed an increased number of foreigners coming to work here from neighboring nations.