So, this simply means foreign workers helping with the Christchurch rebuild can stay longer in New Zealand now. 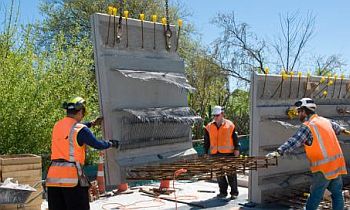 Simpler New Zealand immigration rules—Foreign workers in lower-skilled occupations on an essential skills visa will now be able to live for three years rather than one year. The only requirement is that such foreign workers need apply between July 2015 and December 2016.

Immigrant workers can change employers within same occupation—New simpler New Zealand immigration rules for Christchurch rebuild mean foreign workers having essential skills visas working in Canterbury will now be allowed to change employers. However, they need to do so within the same occupation and they don’t need to apply for a variation of requirements.

An accreditation program for labor hire firms recruiting and employing migrant workers on essential skills visas shall be announced for Canterbury construction sector.

Employers in New Zealand wanting to retain good immigrant workers for lower-skilled New Zealand jobs will not have to follow the process of applying each year for renewal of their visas. And migrant workers will enjoy the flexibility of switching between jobs easily.

Flexible approach for fair treatment of migrant workers–Chief executive of Canterbury Employers’ Chamber of Commerce, Peter Townsend, said that employers will have to be on their toes to keep migrant workers happy under revised New Zealand immigration rules.

He stated that a new and more flexible approach will become effective in treatment of migrant workers fairly due to New Zealand immigration reforms.

Aim of new rules for New Zealand visas is to offer enhanced security to migrant workers for Christchurch rebuild. 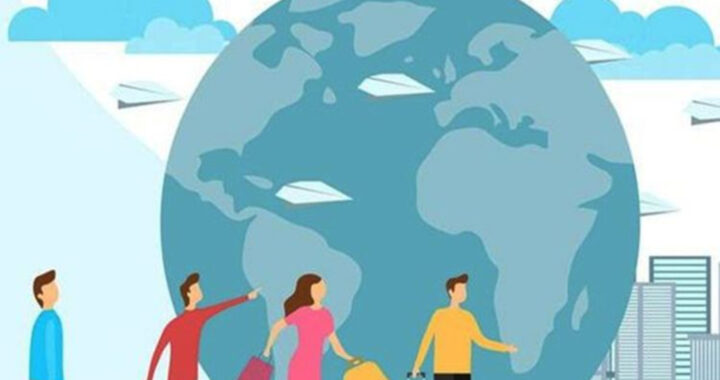 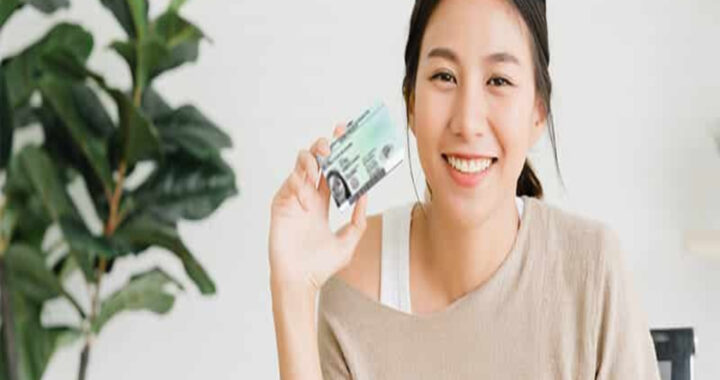