Which Are The Provinces That Most Effectively Participate in PNP?

Invitation of applicants and nominating them afterward for Canadian PR Visa is associated with particular provinces’ provincial nominee programs. 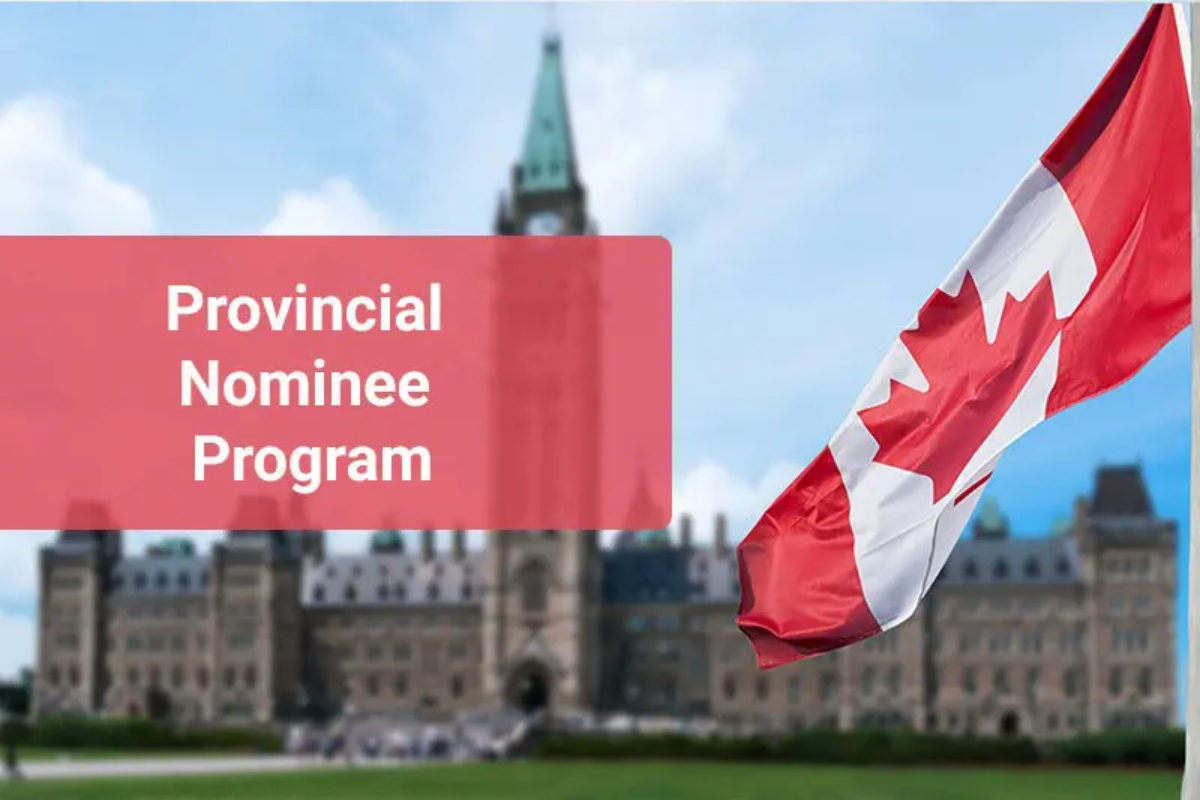 AINP is a straightforward nominee program to acquire nomination for Canada PR and Permanent Residency itself. AINP summons the applicants with CRS scores with 300 CRS points through the aligned Stream for Express Entry of AINP.

Ontario Immigrant Nominee Program is the possession of a key state of Canada, Ontario. Prior, CRS score 400 points or above were accepted; however, before few months, Ontario’s provincial government declared that the director for every OINP draw would set on CRS points.

Express entry classification of OINP is quite favored. The following crucial streams are related to the Express Entry category –

To attain a nomination from Ontario’s province HCP stream is the most applied stream.

Saskatchewan PNP is affiliated with the Canadian Saskatchewan Province. Occupation in Demand (OID) and Express Entry are the two chief subcategories of SINP. The candidate needs to have adequate experience in OID-listed occupations to apply in streams of the SINP.

Express Entry for LMP Stream administered by Nova Scotia Nominee Program (NSNP). Authorizing Nova Scotia’s province to survey and choose the candidates from the Express Entry pool through targeted draws in significant demand in NS province. The Labour Market Priorities stream applicants must have a registered profile in the Confederated EE system.

The most approved Manitoba streams among all streams of MPNP are Skilled Workers Overseas and Skilled workers in Manitoba.

The process is followed by the recurring draws for International graduates, Entrepreneurs, Skilled workers, etc., under its devoted streams for applicants of these classifications.

MPNP also draws applicants for the category of Tech Pilot.