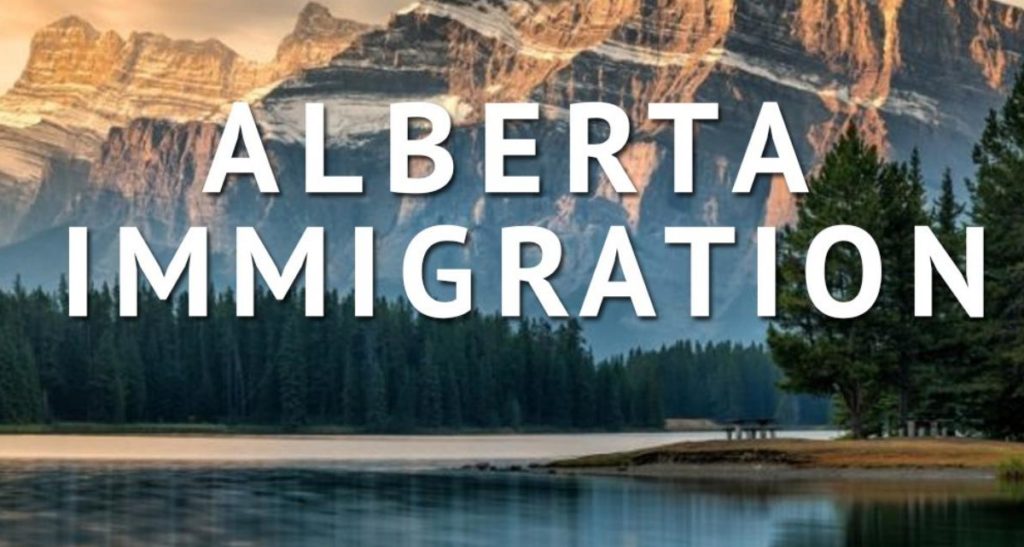 COVID-19 pandemic has forced all the nations to make changes in their working including immigration policies. Alberta Government will soon announce changes that it is introducing in its immigration program. While discussing the same during a Facebook Live session Premier Jason Kenney spoke on different things. The main issue that is currently plaguing Alberta and the whole world is unemployment.

Speaking on the same, Kenney said that his government will try to push all the Alberta employers to cut down the number of unemployment in the province as much as possible.

The government is expected to come out with the changes in its immigration policies very soon, but there has been a word of caution from immigration lawyers regarding the changes. According to Calgary lawyer sudden changes in immigration policies can have drastic effects. It is because once the businesses resume functioning in their full form, they will need immigrants to do the jobs which usually Canadians never favor such as jobs at fast-food restaurants or slaughterhouses.

Prospective immigrants from China and India are keen to buy and run businesses in Canada and immigrant lawyers believe these are the people who will provide Alberta the jobs it is currently lacking.  So, quick changes that may have long repercussions may not be the right way to handle things at this stage.

In Canada most of the changes in immigration policies are managed by the federal government as the provinces have limited control over such matters. So the Alberta government cannot make any major changes in immigration for curtailing newcomers. Under its Alberta Immigrant Nominee Program, the provincial government has the authority to select immigrants already working on a temporary visa in Alberta for permanent residency. The selection is based on the education and skills of the candidate and whether he can fulfill Alberta’s economic need.

Since it is a joint program that the province runs with the federal government, Alberta cannot stop the number of temporary immigrants coming on its land. But yes, it can cut down the number of people getting permanent resident status in the province. Importantly the candidates nominated through Alberta’s program are just a fraction than those nominated by the federal government and aim to work and live in Alberta.

Changes In Immigration May Prove Beneficial To New Immigrants

So which changes in immigration are expected from the Alberta government?  The province has a list of professionals that it has in high numbers and does not need them at this stage. The list includes actors, real estate agents, athletes, and teachers. Experts believe that Alberta may expand this list and force the Canadian employers to hire the local citizens and permanent residents first for the position. Next, the importance will be given to those candidates who can create jobs in Alberta with their businesses. That is how even restrictions or changes in immigration can benefit new immigrants.