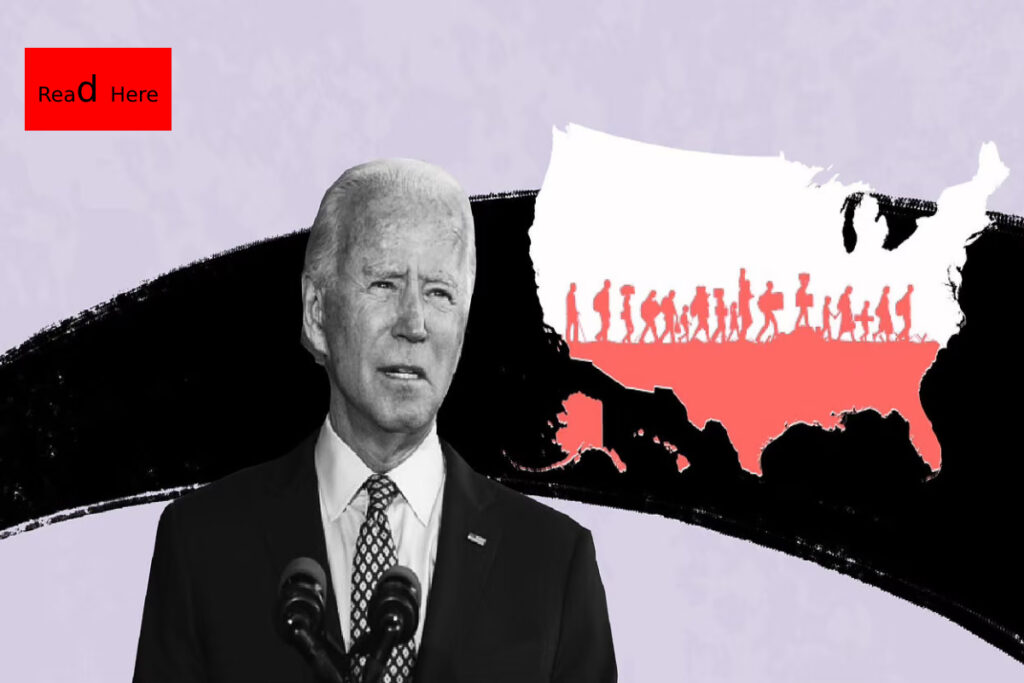 President-elect Joe Biden will be taking office on Wednesday and is planning to rollout the immigration agenda. The main task lies in confronting the migrants who are either on their way to the US-Mexico border. Let’s know how the new Biden New Immigration Plans Impact the immigrants.

Discussions in 30 Seconds hide
1 Biden’s New Plans are a Relief to the Immigrants
2 How the Biden New Immigration Plans Impact the Immigrants
3 Migration from Central America
3.1 Also Read- How one silly mistake created nuisance at US Immigration
4 Trump Admin policies Reversed
4.1 About Post Author
4.1.1 Diksha Garg

Biden’s New Plans are a Relief to the Immigrants

Firstly, Biden plans to propose legislation to provide a direction to several undocumented immigrants in the United States presently regarding their citizenships. This legislation is drafted already and provides an instantaneous path to citizenship for the Temporary Protected Status Program participants and Deferred Action for Childhood Arrivals.

Kamala Harris, the Vice President-elect, also confirmed that the proposal comprises lessening the time it takes to get citizenship to eight years.

The incoming chief of staff, Ron Klain, said that Biden would also sign several executive orders that include canceling the ban on travel to predominantly Muslim countries in the coming days. The restrictive policies put by former President Donald Trump will take some time to roll back, although Biden has assured to think of compassionate grounds for those coming to the US southern border.

How the Biden New Immigration Plans Impact the Immigrants 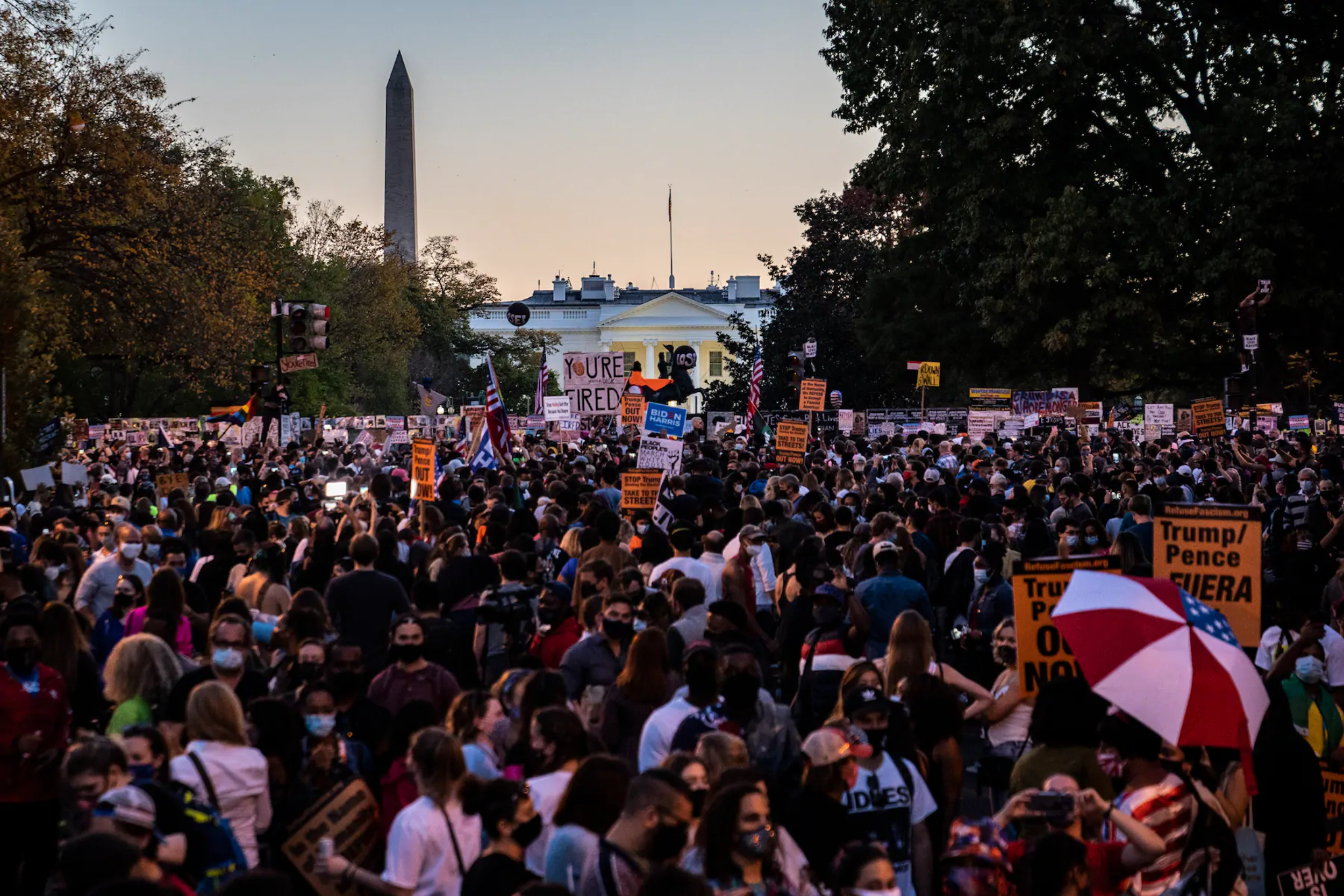 Protocols and plans have been laid out to handle the new arrivals as the number is rising p since last year, and this is an urgent challenge to Biden’s administration while it sets up the new immigration policies. It is anticipated that there will be an increase in the number of migrants at the southern border due to poor conditions in Latin America.

Thus the Department of Homeland Security has put the contingency plans in place. This plan includes the use of soft-sided aids that cater for Covid-19 precautions, a relaxation of enforcement, and broadcasting the plans to the transition officials. As per the discussions, there have been regular conversations between the Biden government and non-government organizations regarding the direct service providers at the ports of entry to have a refined perspective on processing and regional differences.

In the long term, they plan to put up a plan of action to address migration’s primary reason and avenues.

Latin America is facing the brunt of the Covid-19 pandemic due to a surge in cases and deaths resulting from declining economies. The two hurricanes have caused immense devastation, and the economy is expected to dip further. Due to this, the migrants have marched towards the North, taking up the dangerous journey. The Trump administration has impounded these caravans and sealed the US, but Biden is closely watching how these migrants’ caravans are moving from Latin America towards the US.

Also Read- How one silly mistake created nuisance at US Immigration

The Trump administration was aggressive, and due to which there were thousands of migrants stranded at the US-Mexico border to get their immigration court date, and that too during the pandemic. The Biden administration has guaranteed to undo Trump policies and restore the Immigration system’s grace and dignity and border policies. He pledges to reunite the separated families across the border. The main challenge with the new government is to handle the ongoing migration issue.